Books can change your life in ways you don’t even expect.

This is the story of how a book led me to meeting the person who would become my husband – and is now a fellow English professor here at UFV, too – Alex Wetmore. 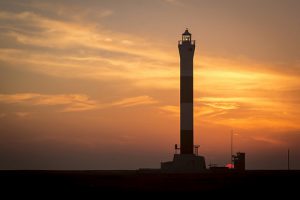 One November night in 1998 in Montreal, I was trying to study for a history midterm but my roommates had other plans. You probably know how these things go. It was a Thursday, and Thursdays at McGill University meant cheap beer at the student pub.

“We’re going out!” they cried. “You don’t even have to change your outfit!” I was wearing ragged jeans and a now-threadbare shirt from high school.

Finally, I broke down and agreed to come out when I had finished reviewing one last chapter.

Around 10pm, we set out for the pub. Two or three cheap beers later, we spotted a guy we had all gone to high school with. Let’s call him Chuck. Chuck was (characteristically) surrounded by girls and being the life of the party. Thrilled by the coincidence of seeing someone from our tiny hometown out in the big city, we went over to say hello.

With Chuck was another guy, introduced to us as “Alex from philosophy class.” Intrigued, I can only guess, by my unusual outfit, Alex tried to strike up a conversation with me over the booming dance music and we quickly realized we had a lot in common.

Alex was funny, self-deprecating, and charming, but knowing he was friends with Chuck made me skeptical about his character.

We got our coats and walked out onto the steps. Alex from philosophy class began absent-mindedly patting down the many pockets on his coat, looking for his cigarettes as he chatted about his plans for life after graduation. Dipping a hand into a side pocket in the coat, he pulled out – not a cigarette pack, but a book.

He had a book in his coat pocket.

Alex from philosophy class keeps novels in his coat.

He held it up. It was Virginia Woolf’s To the Lighthouse.

Reader, I married him. 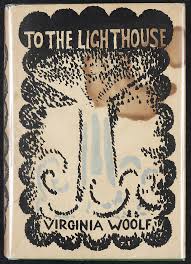