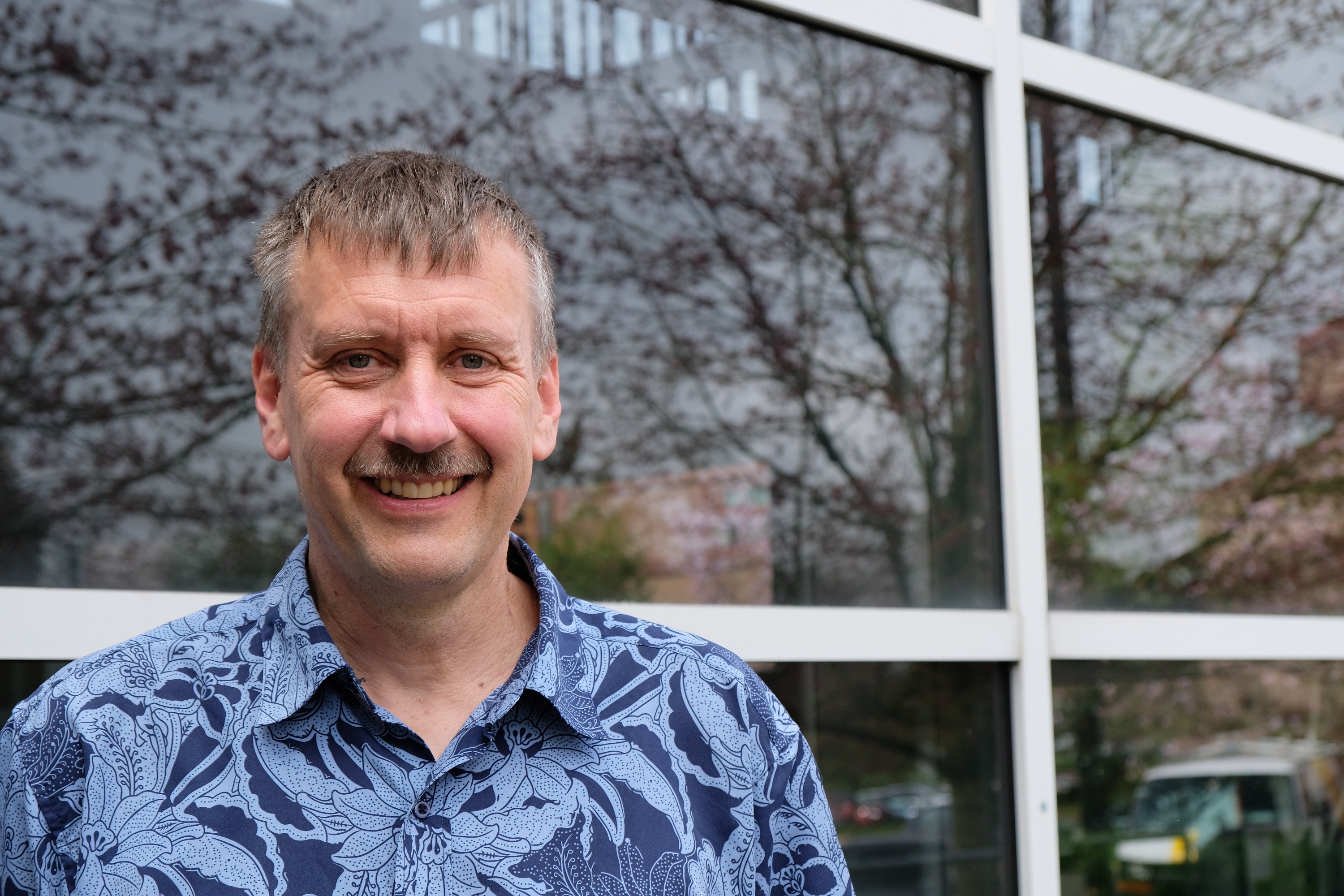 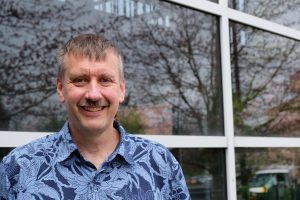 Are you interested in becoming a counsellor? Then the Careers in Psychology and Counselling info session is for YOU!