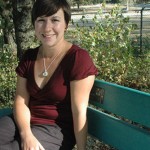 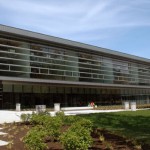 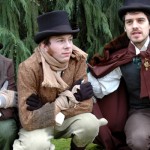 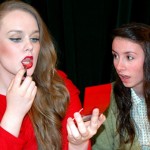 Due to several performance cancellations due to severe weather conditions, the production has been held over until Jan 29, with performances at 7:30 pm on Thurs, Fri, and Sat, Jan 26-28, and a 2 pm matinee on Sun, Jan 29. Contact 604-795-2814 or theatre@ufv.ca for tickets. (UFV employees note: the production features UFV English professor […] 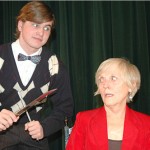 UFV’s Virginia Cooke, who is playing a role in the production of Dead Man’s Cell Phone, was recently featured in an article by the Langley Advance. By Roxanne Hooper Old enough to take retirement seminars seriously, Fort Langley’s Virginia Cooke has no aspirations of growing up to be an actor. But as a university English […]