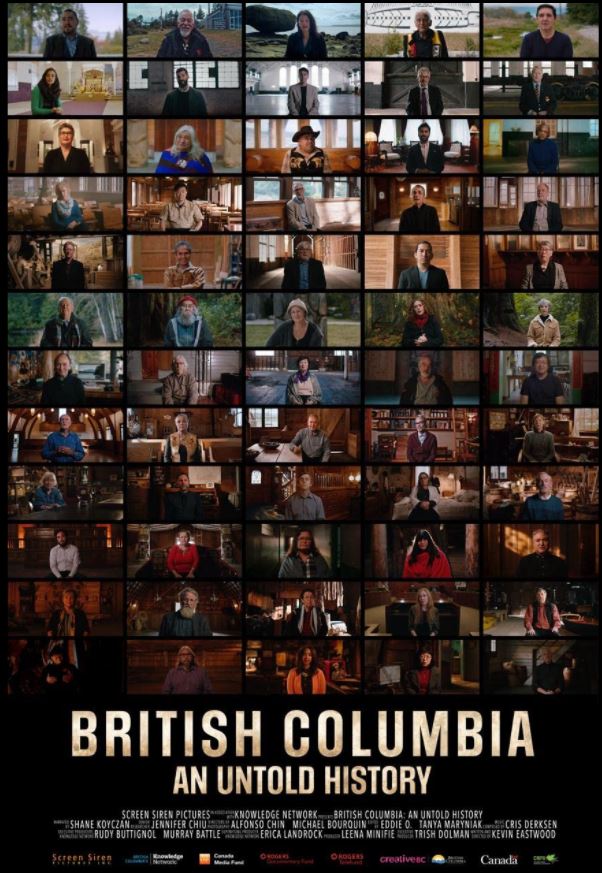 A new five-part Knowledge Network series titled “British Columbia – An Untold History,” launched in October, 2021. The series explores how “Indigenous, Chinese, Japanese, Punjabi, Black, and European stories are woven together (to) present an astute look at the complicated histories that shaped BC as we know it today.” The film series has come just in time to close off the 150th year of British Columbia joining Canada in confederation in 1871.

SASI coordinator and UFV sessional history instructor Sharanjit Kaur Sandhra is featured in episode 3 which looks specifically at Chinese, Japanese and Punjabi experiences in B.C. For BC residents, the film series is available to watch online by creating a complimentary log in account through the Knowledge Network.

The link for episode viewing can be found at: https://www.knowledge.ca/program/british-columbia-untold-history