Adrienne Chan and Satwinder Kaur Bains are weary anti-racism advocates. Both have dedicated decades of their personal and professional lives to the cause.

But they carry on, because it’s a cause that they believe in to the core of their being. And they’d like your help.

“Working against racism has been a lifelong process for me, since the first time I was called a derogatory name on the school ground because of my Chinese heritage,” says Chan, professor emeritus in the School of Social Work and Human Services.

“It is emotional labour,” adds Bains, director of the South Asian Studies Institute. “But it’s work that we have to engage in. I feel like I’ve walked a million miles in this journey but sometimes also like we’ve only gained two inches.” 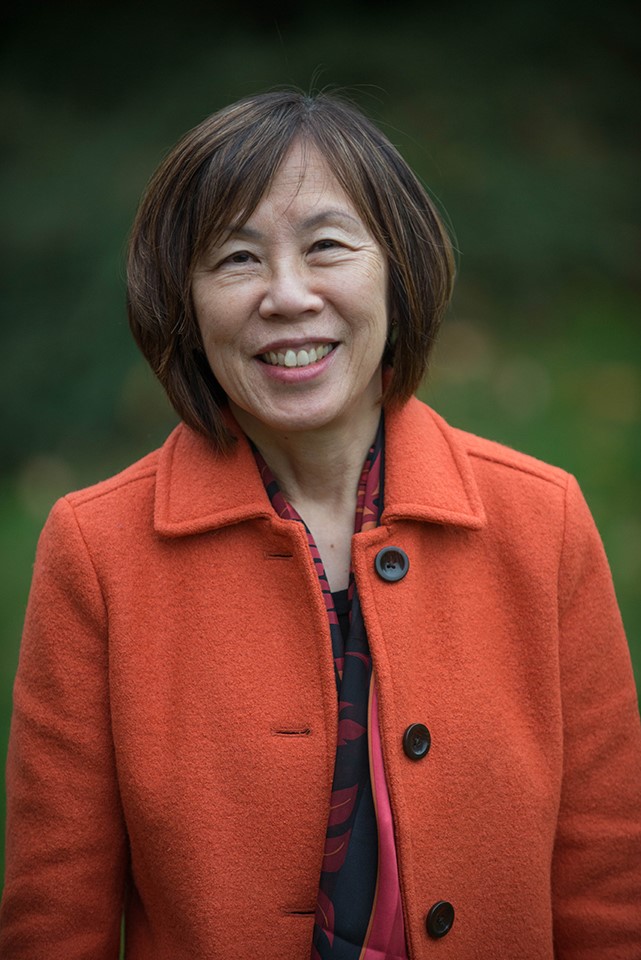 Both Chan and Bains are long-time UFV faculty members and were among the founders of UFV’s Race and Anti-Racism Network (RAN), a group of faculty, staff, and students who work to promote anti-racism activities and initiatives.

RAN has existed since 2006 as a discussion group, and became formalized as a network in 2009. The group receives funding from the Provost’s office to plan and promote initiatives related to anti-racism.

“It was obvious to us that we needed to bring more attention to the issues of racism and colonization, and that there were inherent injustices ongoing in society. We wanted to bring racism to the forefront,” says Chan.

They organized a PD Day in 2010 that was one of the most well attended to date, and issued a report based on that day in 2011. “In recent years we have taken on more of an advocacy role, and ramped up our activities a bit,” notes Chan. 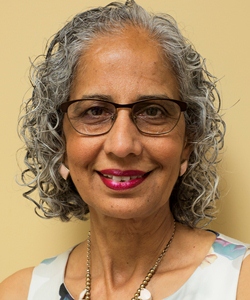 RAN has been active on many issues over the past decade and a half, organizing an annual week of activities surrounding the International Day for the Elimination of Racial Discrimination in March each year, and leading and participating in a reading circle around the recommendations of the Truth and Reconciliation Commission, for example.

A defining feature of RAN is that it is a network that includes students in addition to faculty and staff. “This year, with the heightened focus that the Black Lives Matters movement had brought to public consciousness, has brought a different energy and urgency to the level of discourse,” notes Bains. “We feel a higher sense of purpose and intensity, and also a great responsibility.”

“There is an energy we haven’t seen before,” adds Sandhra. “I have always felt that those of us doing anti-racism work have been standing on the shoulders of giants such as Satwinder and Adrienne, who have both been doing this work for decades. But now there is a shift. We have more students and young people involved in RAN than ever before. There were more than 40 attendees at our latest virtual meeting. It’s great to see the students stepping up.”

All three women note that RAN’s purpose extends beyond the university.

“Our framework and approach can be designed to eliminate racism at the institutional level at UFV, but it also goes beyond,” says Bains. “We want to connect to the larger world and be a global citizen as a university. We want to help members of the UFV community become allies in anti-racism.”

The UFV community was invited to So You Want to be an Ally, RAN’s first event of the 2020/21 academic year on Oct 6. It was the middle event of a busy calendar for anti-racism events at UFV this fall. The Provost’s brown-bag lunch session on Sept 30 focused on The Urgency of Anti-Racism. And the President will hold a Town Hall event on Oct 8, where members of the President’s Task Force on Equity, Diversity, and Inclusion (EDI) will present the EDI Action Plan. This was followed by a Conversation Café about EDI topics that afternoon. 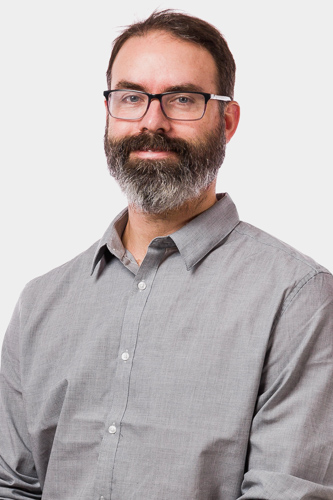 Chan moderated the “So You Want to be an Ally” forum, held via Zoom on October 6.

Panel members Rita Atake, Jacqueline Nolte, and Shirley Hardman examined the challenges, fears, and experiences of being an ally and working with allies. The Forum was attended by 140 participants which included UFV faculty, students, staff, external partners  and community members.

This was RAN’s first step towards ally-ship training at UFV. It is strongly recommended that participants attend this first session should attend the follow-up workshops for better understanding of Race and Anti-Racism ally-ship.

Ally-ship is a long work in progress and cannot be achieved in one sitting, note the organizers.

“It’s a journey,” adds Bains. “It will change how you look at the world. If you become an anti-racism ally, you are in it for the thick and thin: the bad, the ugly, and the indifferent.”

“You can’t just call yourself an ally,” adds Sandhra. “It needs to be earned.” 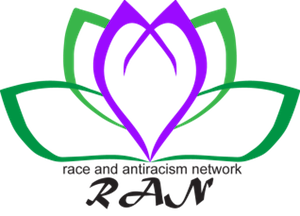 At the forum, the organizers  “unpacked” the concept of ally-ship in an anti-racism context.

“For instance, anti-racism isn’t just treating everyone equally and being colour-blind,” Chan notes. “We need to treat BIPOC people in a way that acknowledges and accommodates the racism and discrimination they have experienced in the past.”

“My commitment to anti-racism work is both my present and my future,” notes Sandhra.
“My sons, who are aged 9 and 11, and I have had some amazing and intense conversations about anti-racism topics. This generation has a real awareness of what the problems are and what needs to be done.”