‘We Are Hockey’ Family Day Closing

Other attendees included commentators from Hockey Night in Canada Punjabi Edition Mantar Bhandal and Amrit Gill along with former commentator and now CBC Producer, Bhupinder Singh Hundal. Bhupinder’s company, CrossConnect Media was the first to donate to the ‘We Are Hockey’ exhibit, contributing the second largest amount.

The closing event featured a short film by filmmaker/actor Jenny Lee-Gilmore who was introduced by Dr. Courtney Szto (the content contributor and inspiration behind the exhibit) and the founder of Apna Hockey, Lali Toor.

‘We Are Hockey’ will not be ending as it will be travelling to the BC Sports Hall of Fame in the Fall 2020 as well as the PEEL Art Gallery in Brampton and the Market Gallery in the City of Toronto.

To view all images from the exhibit closing, click ‘WAH Closing.’ 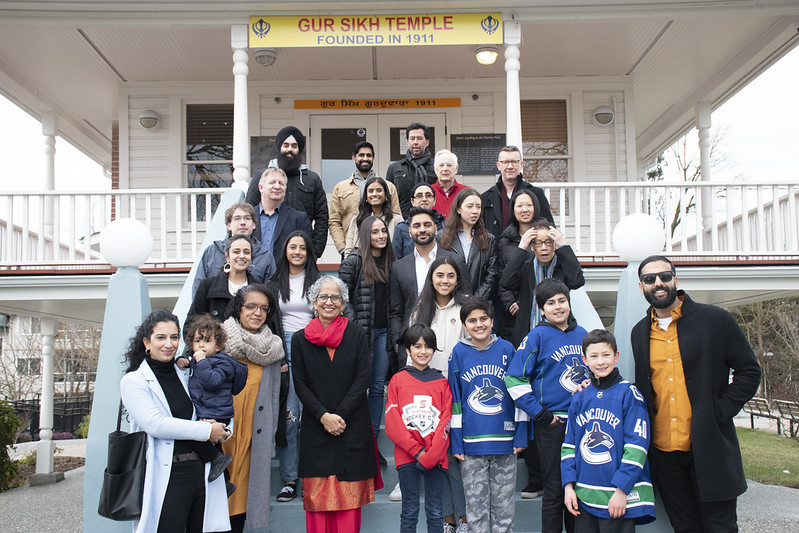