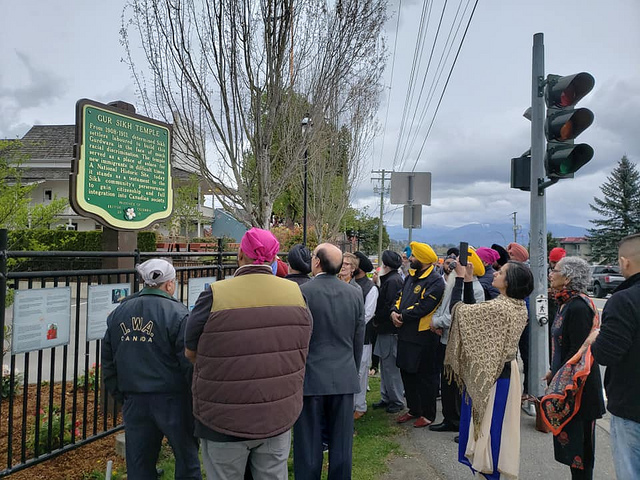 (Article courtesy of Drishti Magazine)
A new Stop of Interest sign has been unveiled at the Gur Sikh Temple and Heritage Museum in Abbotsford, providing travellers with information about the oldest still-standing Sikh gurdwara”in North America. “B.C.’s Stop of Interest signs are a way to share our province’s history,” said Claire Trevena, Minister of Transportation and Infrastructure. “The new sign will help tell the story of the role this temple played in uniting the emerging Sikh community and easing its integration into Canadian society at a challenging time.”
The sign is located on the grounds of the Gur Sikh Temple and Heritage Museum off South Fraser Way in Abbotsford, adjacent to the roadway.“This is an important sign honouring the Sikh community, in Abbotsford and around the province,” said Raj Chouhan, MLA for Burnaby-Edmonds. “People travelling through the area will get a better understanding of just how significant the Gur Sikh Temple is and the role it has played historically.
“The temple was built, starting in 1908, using lumber donated by the Abbotsford Lumber Company and carried by hand to the construction site by the Sikh pioneers. The temple opened in 1912, serving religious and social needs, and providing a central meeting place for new immigrants. This included young Sikh men hired by the Abbotsford Lumber Company, who had left home to earn money abroad to support their families. “This iconic and unique gurdwara is a living-history site of activism, social support, community engagement and memory making,” said Satwinder Kaur Bains, director of South Asian Studies Institute at the University of the Fraser Valley. “This sign symbolizes the perseverance of Sikh immigrants in the early 1900s who built a permanent structure signifying faith and courage. Visitors to the site can feel and see that courage within the beautifully preserved walls of the temple.”On July 31, 2002, the temple was designated as a National Historic Site by then-prime minister Jean Chretien. In 2003, the Khalsa Diwan Society undertook the restoration, returning the Gur Sikh Temple to its original frame and officially reopened it in 2007. The ground floor of the temple was converted into a fully functioning museum in 2011.Quick Facts:

For more information about the Gur Sikh Temple: http://canadiansikhheritage.ca/gur-sikh-temple/ 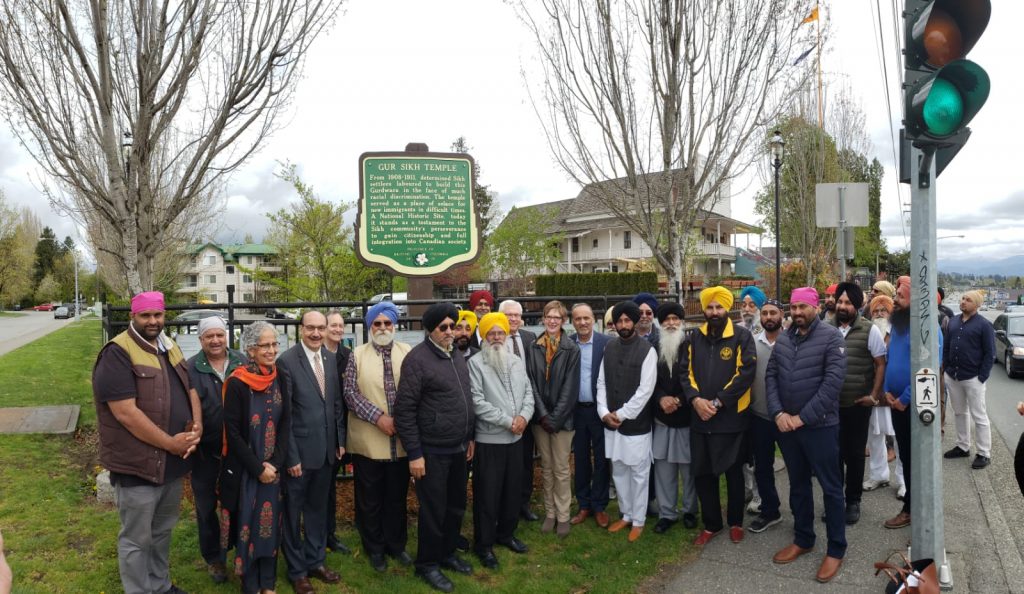 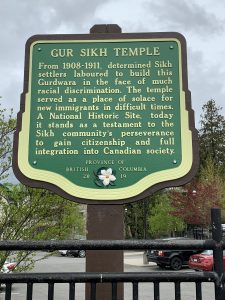 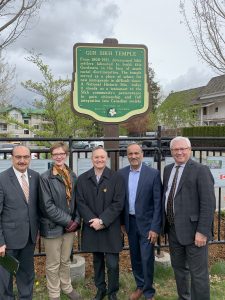 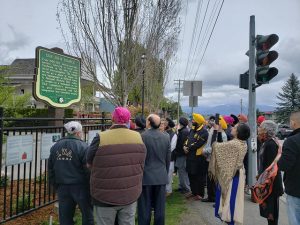