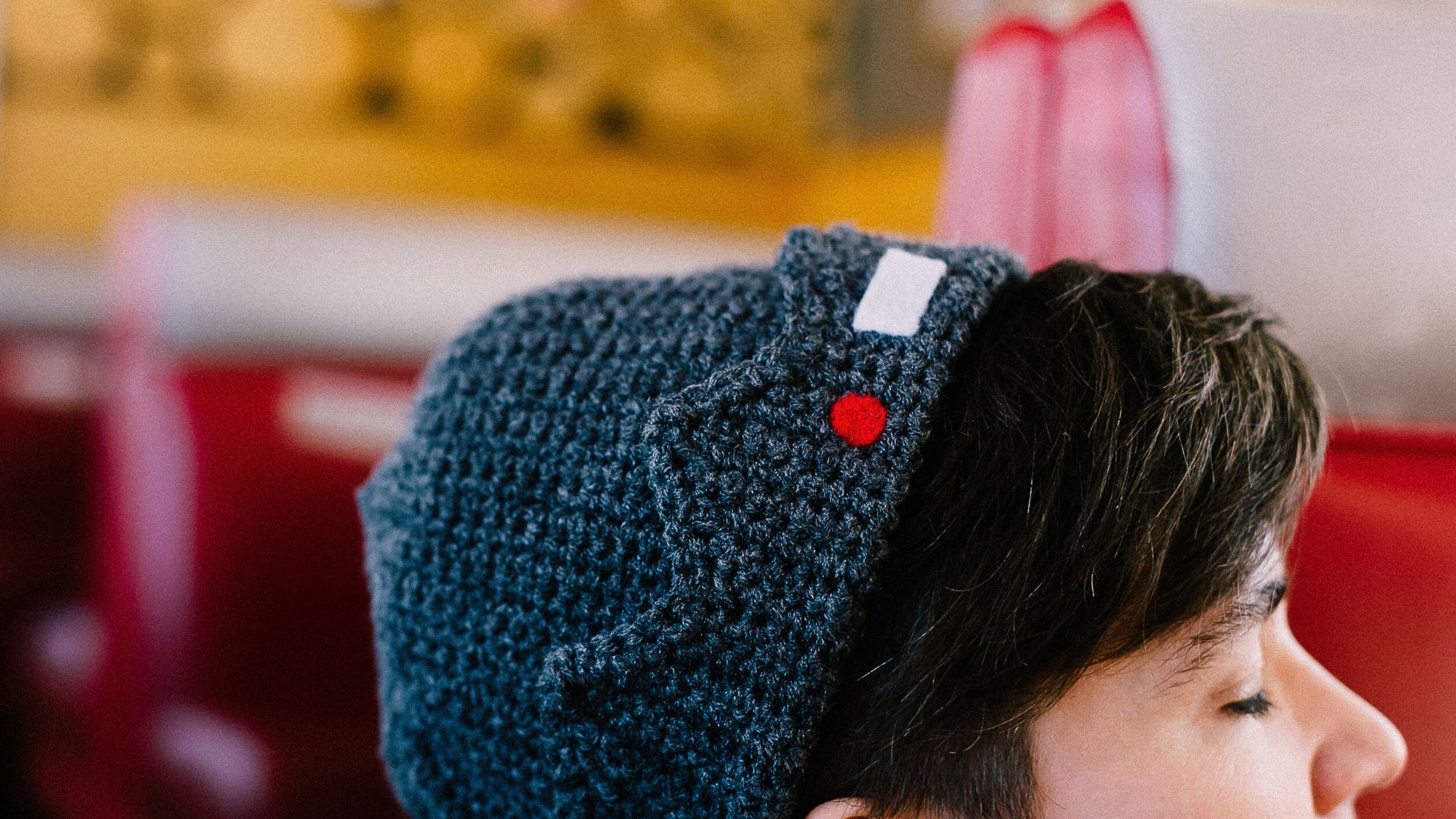 Back for season three: The Riverdale Universe: Ride or Die conference returns

Academics, nerds, and fans alike will gather on March 13 for the third annual Riverdale-themed semi-academic conference about the Archie Comics adaptation and its expanding universe.

What started as a joke on Twitter in 2017 quickly ballooned to an interdisciplinary, multi-year conference and accompanying anthology (Riverdale: A Land of Contrasts due out in 2020), that explores and critiques themes represented (or lack thereof) in the CW’s Riverdale, Netflix’s Chilling Adventures of Sabrina, and other Archie Comics content. Previous years have featured a body-positive, feminist photoshoot, tales from a casting agency, cross-property conspiracy theories, and an annual Choose-Your-Own-Adventure-style interactive fanfiction, along with a healthy dose of academic critique.

The Riverdale TV show is the latest in an expansive property featuring America’s favourite blundering redheaded teen, the two women that fight over him, and his burger-loving best friend. Though many scholars and critics have pointed out this contemporary adaptation bears little resemblance to the “All-American teen” on which it is based.

What we’ve come to refer to as the Riverdale universe is an ever-expanding media-verse, including now three TV shows including Chilling Adventures of Sabrina (Netflix), and Katy Keene (CW), and tie-in comic book series.

Riverdale and Chilling Adventures of Sabrina are both filmed in the Fraser Valley and Vancouver areas, giving the show a strong sense of place for those of us that drive past Rocko’s diner in Mission, or the Fort Langley Community Hall regularly. Riverdale is not just “anywhere USA”, but also distinctly BC’s lower mainland. One thing continues to be true as we prepare event logistics for the third time: this “semi-academic” conference made up of fans, industry professionals, and scholars, could only exist here.

“What we’re doing is not quite academic, and not a fan convention, but something weird, and strange, and fun — fun being the key thing” says Heather McAlpine, conference organizer and associate professor in English at UFV in an interview with Raspberry last year.

What this have to do with communications?

The Riverdale Universe: Ride or Die conference breaks these conversations out of the classroom and gives them more real world significance. Engage in the public exchange of ideas in a laid back atmosphere that does away with long-held stereotypes of the stuffy academic lecture-style presentation.

That said, Riverdale itself doesn’t always burden itself with questions of audience relevance, inclusivity, or storytelling, and past presentations have critiqued how, why, and what we expect of our entertainment. McAlpine explains the relationship between audience and content in Riverdale.

“Audiences are totally starving for better, more thoughtful, more inclusive representation in our media,” she says. “And we get so excited when we’re promised that kind of representation, but in many cases we’re let down by tokenism or representation that actually ends up reinforcing negative stereotypes.”

Whether Riverdale is “good” television (it’s not) isn’t a question. It is, however, exceedingly enduring (Archie first appeared in Pep Comics in 1941), problematic at times, campy and nostalgic at others. It fails (often) and gets back up (always). And it’s these in-between spaces that offer rich ground for critique and push boundaries, and where we situate the third annual Riverdale-themed semi-academic conference.

The conference is an interdisciplinary effort made up of faculty from UFV Communications, English, and elsewhere across the College of Arts, as well as UFV alumni. Presentations this year include the return of Citizen of Riverdale, a Choose-Your-Own-Adventure-style fanfiction, staged readings and new conspiracy theories, a preview of the upcoming academic anthology: Riverdale: A Land of Contrasts, and a fresh dose of scholarly criticism.

The Riverdale Universe: Ride or Die conference takes place on March 13, 2020 in the South Asian Studies Institute (F Building) on Abbotsford campus with panels beginning at 9 am. The building is accessible, registration is free, and anyone from UFV and the public is welcome to attend.