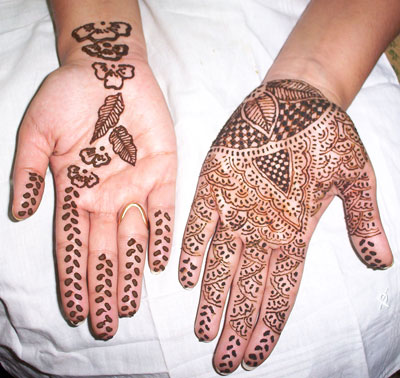 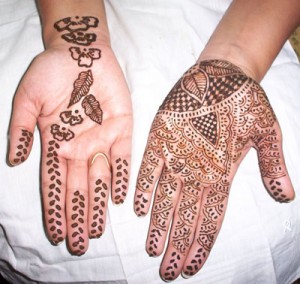 The students in Communications 180, Introduction to Intercultural Communication, found out a bit of the answer to that question during the Fall 2014 term at the University of the Fraser Valley. At first it seems strange, but in order to really understand the impact of culture on communication every individual needs to start with learning about themselves; their values, worldviews, beliefs, ways of behaving and how such things were passed down to them across generations. Then you might actually be able to see yourself as someone else perceives you.

There is, of course, much more that goes on throughout the semester. The ultimate goal is to be able to set aside your own ingrained ways of judging the world; to take a step back and understand that just because you were always taught that something was the “right” way to communicate, it doesn’t mean that every other culture that does things differently is “wrong.”

The class had some fun with their culminating research and presentation. The task was for each learner to spend three hours in a public place, such as a mall or a park, and just observe everything that was going on around them. They observed the environment, the clothing, the demographics of the people in that space at that time, and ultimately the interactions going on around them. They took whatever notes they could, with a proviso to write descriptions not judgements. When they came back to class they were counted off into five groups and shared their notes with each other, looking for common threads among all the pooled information. Then, they had to come up with a creative way to tell the rest of the class what they had learned about Canadian culture.

One group found that wherever they went there were people having very loud conversations about very private matters. They entertained us with some skits. Another group took us into a restaurant and demonstrated the gamut of what they had observed servers having to put up with, not the least of which was some fairly blatant misogyny. I have to confess, the one I enjoyed the most (and I think the class did too) was the group where each member created a poem about how typical Canadian seating arrangements and room design had an impact on communication. We were treated to a poetry reading with projected images of the spaces and the snapping of our fingers between the delivery of each poet’s creation. It won’t be the same but check out the SlideShare above to get a little taste of what they saw.

I am certain that the next time somebody is discussing Canadian culture it won’t be about hockey and politeness for these students.