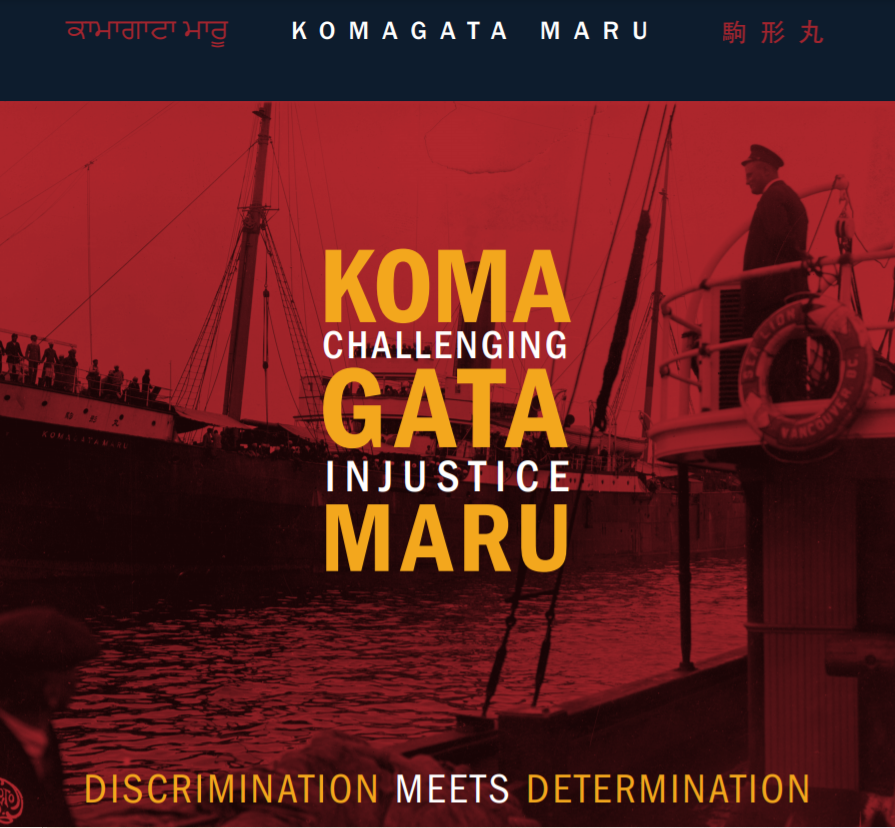 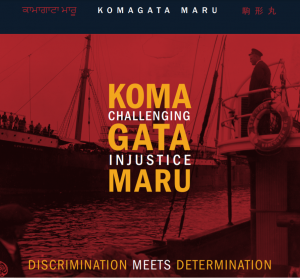 The SASI is in the process of curating its next exhibit at the Sikh Heritage Museum, on the heels of the ‘Haq and History‘ ending its run. The Haq and History exhibit was curated by the Royal BC Museum in partnership with the SASI.

The next exhibit, slated to launch April 14, 2021, is travelling the exhibit titled ‘Komagata Maru: Challenging Injustice’ which was originally exhibited at the Vancouver Maritime Museum during the centennial year commemorations of the Komagata Maru in 2014.

The SASI has received a BC Arts Council Infrastructure grant to assist with the outdoor permanent installation. The SASI is in the process of signing an MoU with the Vancouver Maritime Museum to continue its work and partnership together. The exhibit launch at the SASI on April 14th, will be followed with another event hosted at the Vancouver Maritime Museum on April 15th. Both events will be virtual to abide by covid restrictions.