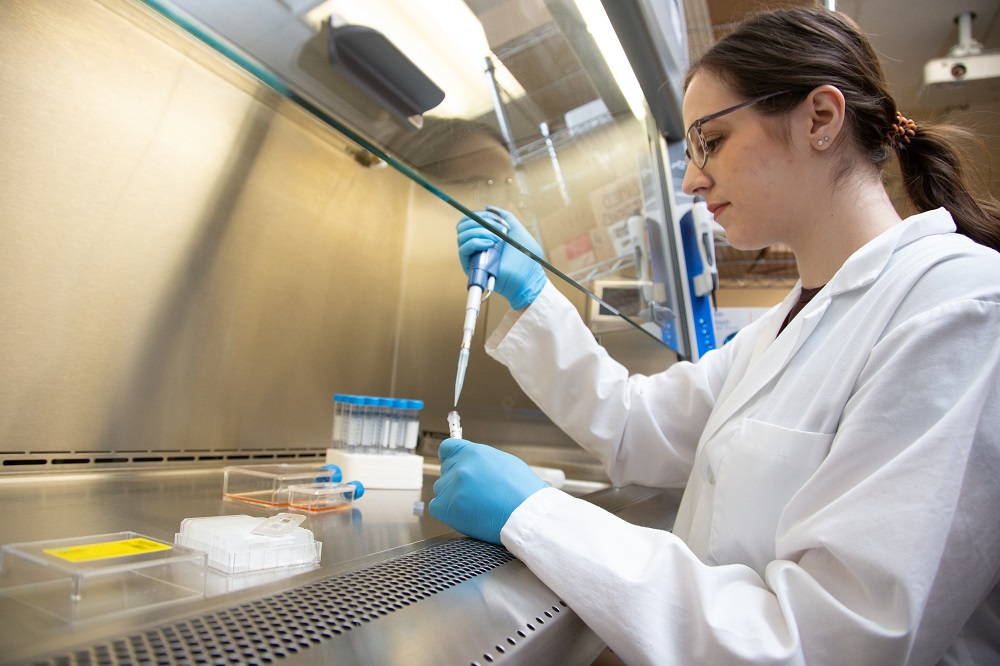 On the tail of the announcement of the new $70-million student housing project announced for UFV, the provincial government has now awarded UFV with $90,000 in scholarship funding! The announced was made on May 24 as part of $3.75 million being divided among 10 post-secondary institutions across the province. These scholarships are merit-based and research-focused … Read more