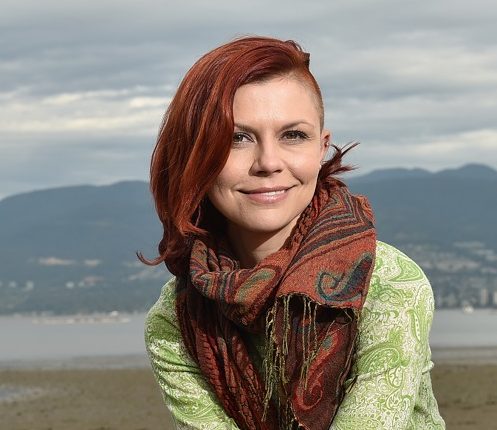 Dr. Carin Bondar, Biology Adjunct Professor, Sessional Instructor and Science Communicator was interviewed last spring for a documentary for CBC and ABC (Australian Broadcasting Corporation) called ‘Carbon: The Unauthorised Biography‘ hosted by Neil deGrasse Tyson. The trailer for the movie was just released! The Vancouver premiere will be held February 22. Watch trailer below ⇓⇓⇓

With Carbon in the news every day, you might think you know everything about her. But you’d be wrong. This spectacular and surprisingly unorthodox documentary reveals the paradoxical story of the element that builds all life, and yet may end it all. Narrated in first person by  Sarah Snook (Succession), Carbon tells of her birth in the violent core of an exploding star and of turbulent sagas through the fabric of our evolving Earth. Accompanied by celebrated scientists, unique animations and a stunning orchestral score, Carbon reminds us of our humble participation in the most extraordinary story in the universe.