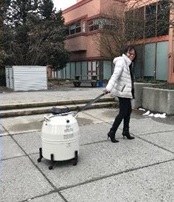 Dr. Lee has had a busy year travelling the world and fulfilling her administrative and research plans. 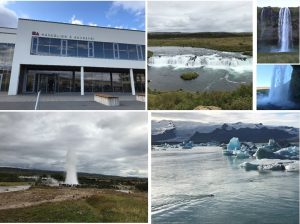 ICELAND: Dr. Lee connected with scientists in Iceland from both academia and industry.  She had the opportunity to visit the University of Akureyri in northern Iceland, but also toured Reykjavik and surrounding areas, with majestic waterfalls, geysers and glaciers.

DENMARK: visited the Danish Technical University (DTU) and gave a talk. Connected with scientists from the University of Copenhagen

SWEDEN: She toured Stockholm, and had the opportunity to connect with scientists from the Karolinska Institutet.

NORWAY: Dr. Lee connected with her colleagues at the headquarters of Skretting, in Stavanger, with whom she has an NSERC strategic grant. She visited various institutions in Oslo, including the Norwegian Veterinary Institute where she gave a talk and conducted a week long workshop. 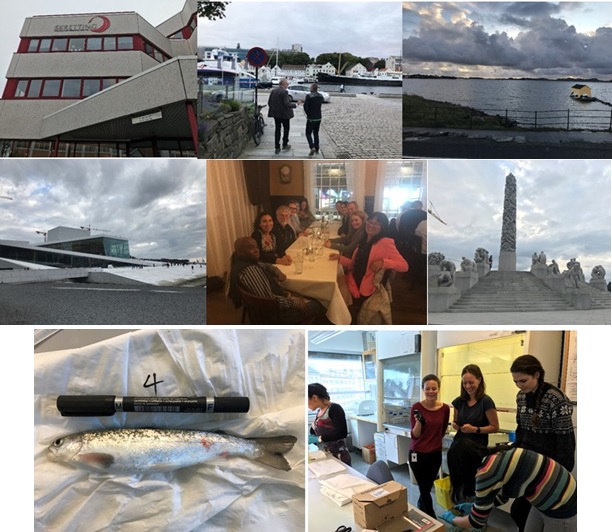 Salt Lake City, UTAH: participated in the Society for the Advancement of Chicanos/Hispanics and Native Americans in Science (SACNAS) conference, attended workshops, met with aboriginal scientists, and judged student posters, connected with scientists from the University of Utah and from Utah State University (USU). 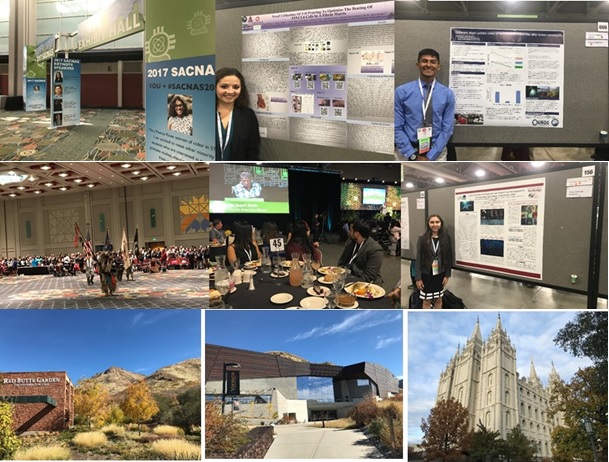 In Abbotsford she researched salmon olfactory tissues at the BC Animal Health Centre.

Berkeley, CALIFORNIA: gave seminars and workshops to researchers in a new biotech company. 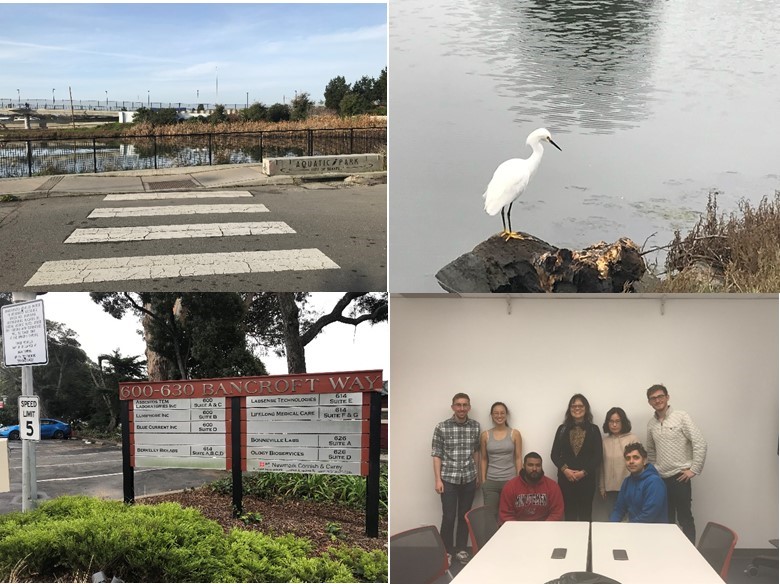 Gave a seminar at the Abbotsford campus 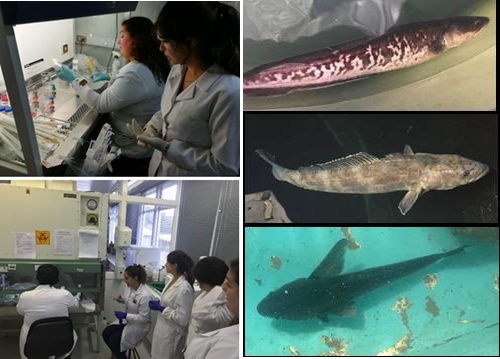 NEW ZEALAND: connected with scientists at Auckland University of Technology (AUT), and visited the University of Auckland campus. Gave a seminar and workshop at Plant and Food Research in Nelson, NZ.

Calgary, ALBERTA: presided over the 2018 Canadian Council of Deans of Science meeting. Discussed matters of common interest to deans of science across Canada.