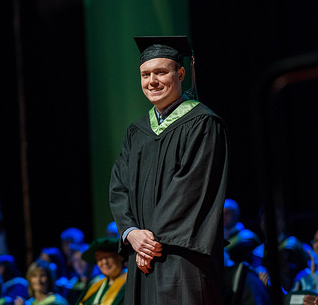 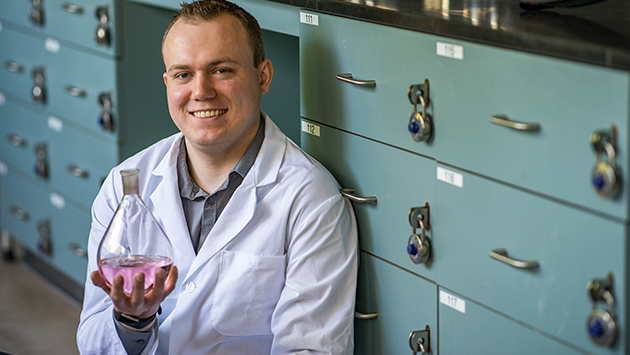 At age 16, Darryl Wilson was preparing to live on his own. Now 26, he’s one of UFV’s top students.

A decade ago Wilson found himself on a Youth Agreement, a provincial government program for kids that otherwise don’t make it into foster care and live on their own while regularly meeting with a social worker. At 17 he left Abbotsford Collegiate in favour of Abbotsford Virtual School (AVS) where he studied with the support of a Hospital Homebound Teacher supplied by School District 34. Before living on his own, Wilson’s grandmother taught him basic life skills like cooking and cleaning. 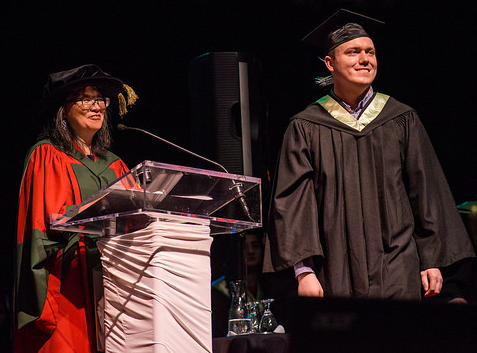 They made it very easy to come to class and sit in lectures. I’m not going to lie and say every single course was an enjoyable experience for me — but the vast majority were enjoyable because I had great professors.