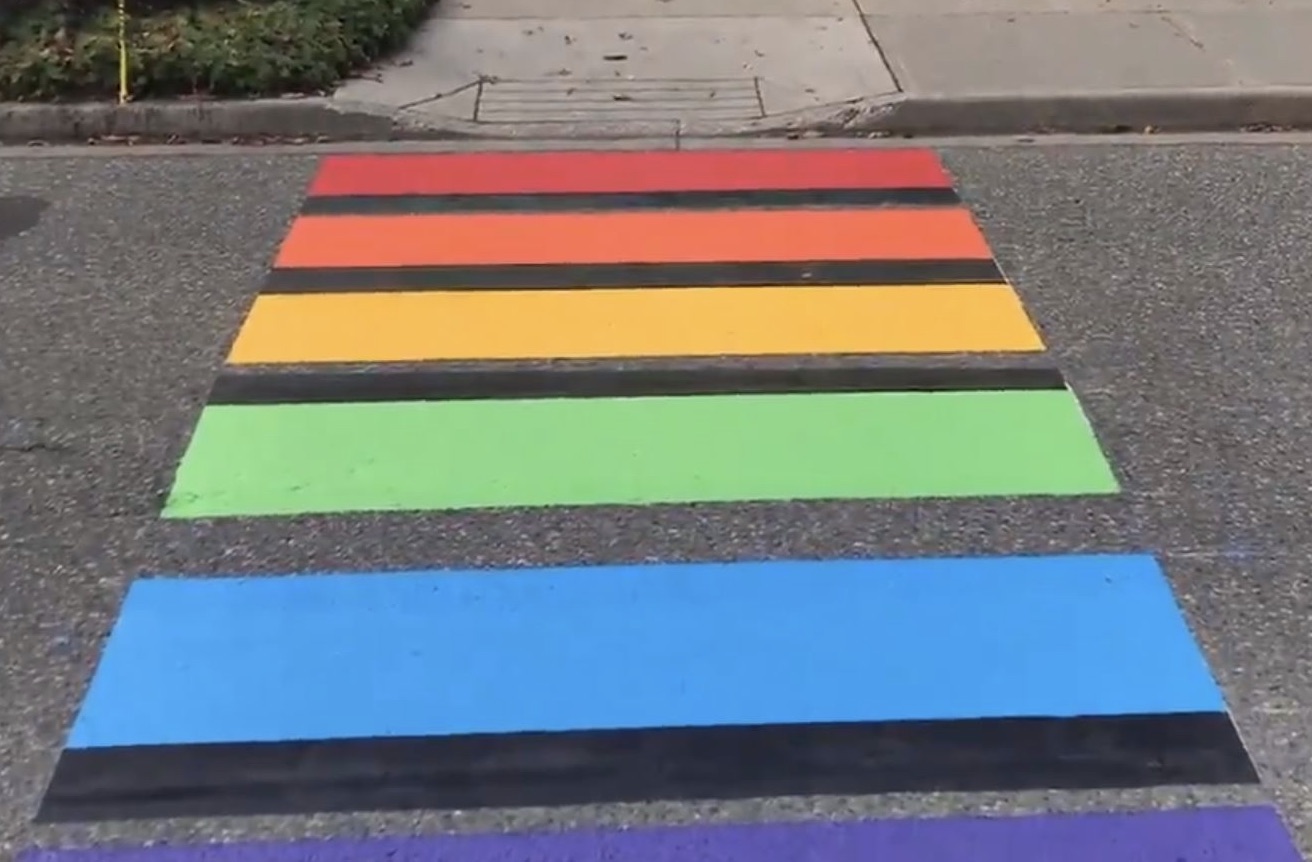 Understanding the struggle of how someone manages daily life with physical challenges or deals with the hardships of stereotyping is not something you can truly understand as an outside observer. Until you have experienced what it is truly like to live in their shoes, you can only speculate on the physical hardship and emotional turmoil that can occur on a frequent, daily basis.

Using the resources we have available through both online and physical research articles and interviews, we can learn more regarding the struggle that everyday communication can be for people who live with these kinds of challenges and those who are subjected to ridicule based on misplaced stereotypes and potential language barriers.

With our growing use of online communication and interaction with members of the general public worldwide, we are afforded the chance to communicate while avoiding the risk of interacting based on stereotypes. Ware (2011) offers the premise that technology mediates social discourses and offers a way to have discussions in multiple ways. This means that someone with their own biases may now be required to interact or discuss someone else’s work purely on the content that they have created and not based on the person themselves. This means of interaction provides many marginalized group members with the chance to grow and develop without the fear or external judgment or ridicule.

Societies have also started to shift towards becoming more inclusive environments as well through technology. In television shows or movies such as Wicked, Maleficent, and Game of Thrones, characters with physical challenges are being portrayed in positive ways rather than positions of inferiority or isolation as stated by Donnelly (2016). While this is a good start, there is still progress that needs to be made. Modern day advertising still plays a large role on how we believe people should act. Mensa and Bittner (2020)) gives the example of Latin American countries still depicting women in a sexualized way. They are seen as decorative objects, doing activities outside the home in social contexts, but still removed from roles of power and completeness. With women often shown the same in domestic, maternal, and romantic roles, there is little opportunities for them to escape the feelings and acts of gender stereotyping (Litosselity and Sunderland, 2002).

Another area that has deeply imbedded stereotypes around gender but is starting to change in the media and in daily life is in the perception of non-binary gender. Acceptance of a broad range of gender identities is something that may seem new to our culture however, third genders have been around for longer than we might think. According to Souerbry (2020) many different cultures have had third genders with evidence that dates back to 2000 BCE. Wakashu also known as “beautiful youths” is a widely accepted third gender in Japan. The Muxe is another third gender that originated in Oaxaca, Mexico. Muxes are usually men who identify more as women however they may just be people who don’t fall into the traditional male-female or gay-straight categories. Two-Spirit, a term created for a modern understanding of third-gender understandings of Indigenous peoples of the North American continent is another example (Neptune, 2018). It’s important for us to understand that even though modern culture may just be getting used to the idea of gender binaries, our ancestors already thought of this idea as normal and even had their own definitions of it.

For those who are faced with the physical challenges of daily life as well coping with stereotyping, the struggle is immense. As one of the author’s of this piece, from person experience with being bound to a wheelchair for several weeks due to a broken leg, I can relate that every small task turned into a large project. Thankfully there were people who went out of their way to give assistance but there were many chances for people to help when they chose not to. I was lucky to only have to experience this for a short-period of time, many people are not so lucky.

Just in passing people by, a person’s non-verbal communication can express much of their views. Alberts et al. (2010) share the fact that while may people are not aware of it, people who struggle with accessibility or gender stereotypes are generally well versed in non-verbal communication. They experience these biased perceptions of themselves on a daily basis and it plays an integral part of how communication will occur between the parties.

In the end, behaviours by groups or individuals can influence and change our cultural systems. Our brains are wired to stereotype. Most patterns of stereotyping are socially constructed by our cultures, which means that we can change the patterns and train our brains (Nguyen, 2017). As our societies and cultures shift towards inclusiveness, the general population will also continue to take the right steps in developing healthy relationships with members from every group and cultural and strive towards a better understanding.

Neptune, G. (2018). What does “Two-Spirit” mean? retrieved from https://www.youtube.com/watch?v=A4lBibGzUnE

Souerbry, R. (2020, January 21). These Third Genders From Cultures Around The World Prove It’s Not As Black and White As People Think. Retrieved from Ranker: https://www.ranker.com/list/third-genders-around-the-world/rachel-souerbry