This week, Channeling Youth Voices, a year-long participatory research collaboration between CHASI researchers and Chilliwack youth, hosted a celebratory thank-you dinner for all the youth involved in the project. The event was put on at the Chilliwack Cyrus Centre by youth, for youth, and featured a documentary co-created by eight Chilliwack youth and CHASI’s Greg Laychak.

The project, led by CHASI researcher Marinel Kniseley and a team of youth leads including Kelli Ovington, Ava Savage, Summer Byrne, and Tatjana Raphael — with the support of Larissa Kowalski and Martha Dow — covers such topics as mental and/or physical health, transitioning out of government care, loss of a main support figure, impacts of incarceration, substance use, poverty, and homelessness. Research activities included interviews, community conversations, and a “reflection series” wherein youth used a variety of mediums to respond to the research questions and convey a sense of their daily lives. Video submissions from the reflection series formed the content of the documentary short.

This project was made possible through partnership with the Cyrus Centre and Chilliwack Building Youth Futures, with support from the Social Planning and Research Council of BC (SPARC BC), as well as the Tamarack Institute and the Government of Canada through the CBYF Community Innovation Fund. Special thanks to Larissa Kowalski for her assistance on the analysis, and Martha Dow for her contributions through the youth ambassador program.

The Channeling Youth Voices documentary will be premiering publicly soon. Watch this space for details! 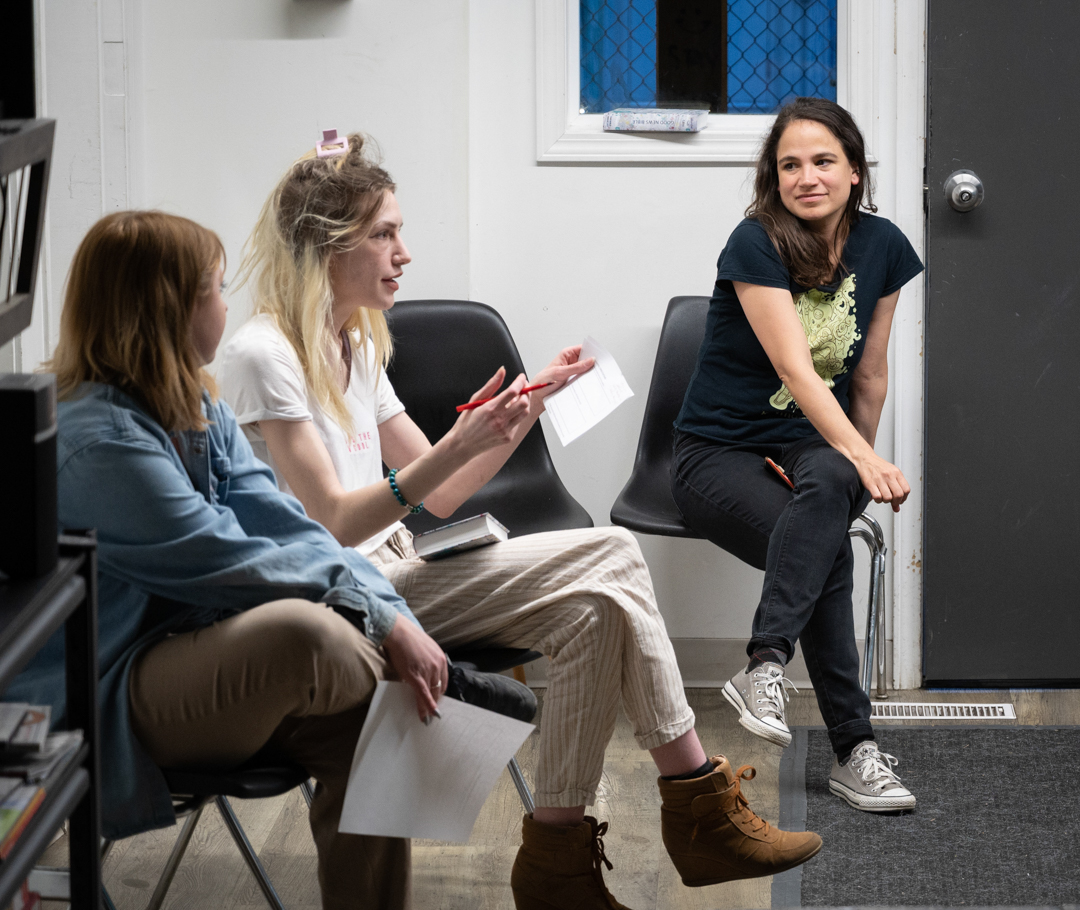 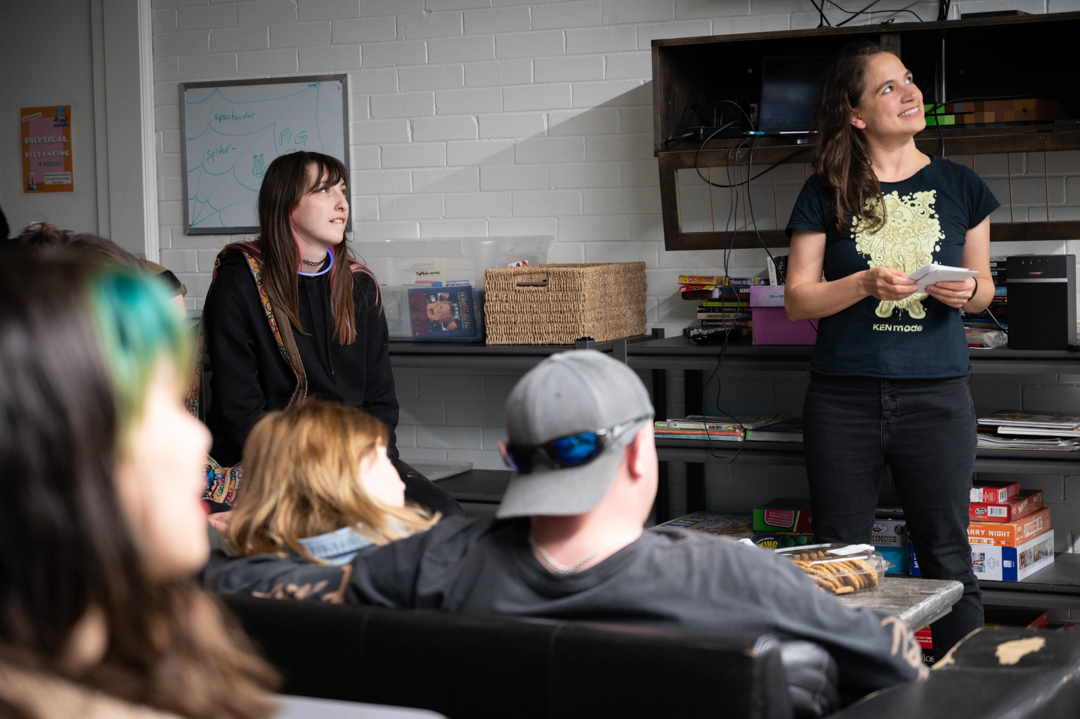 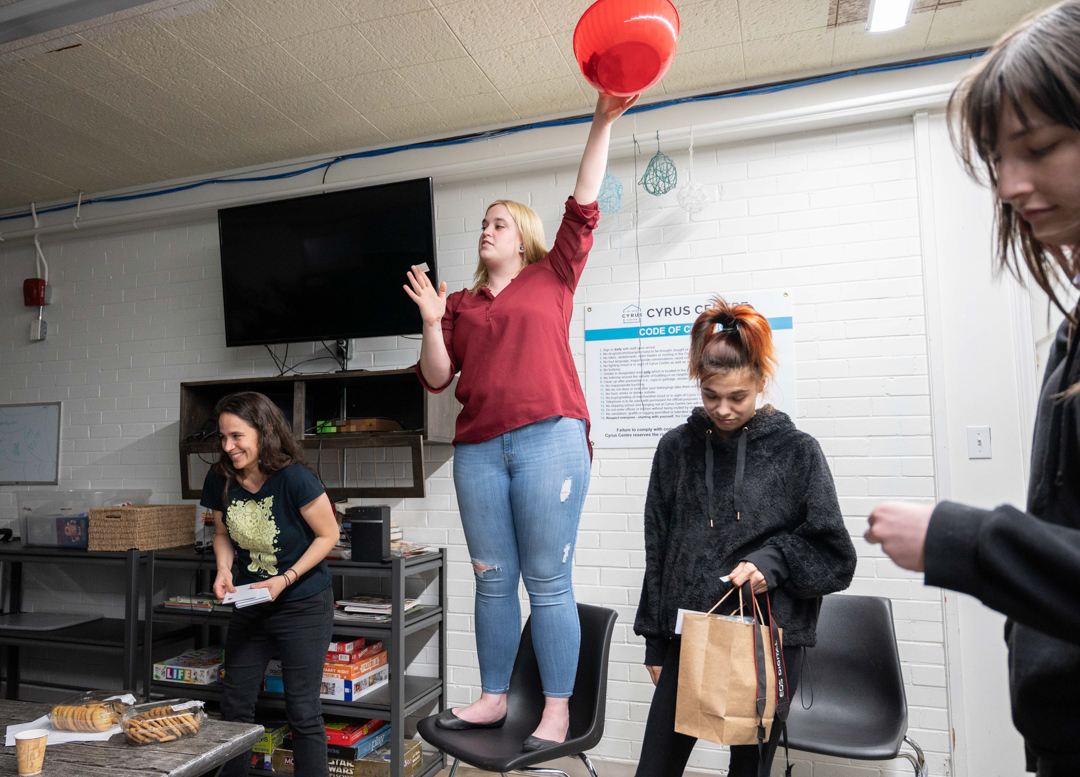 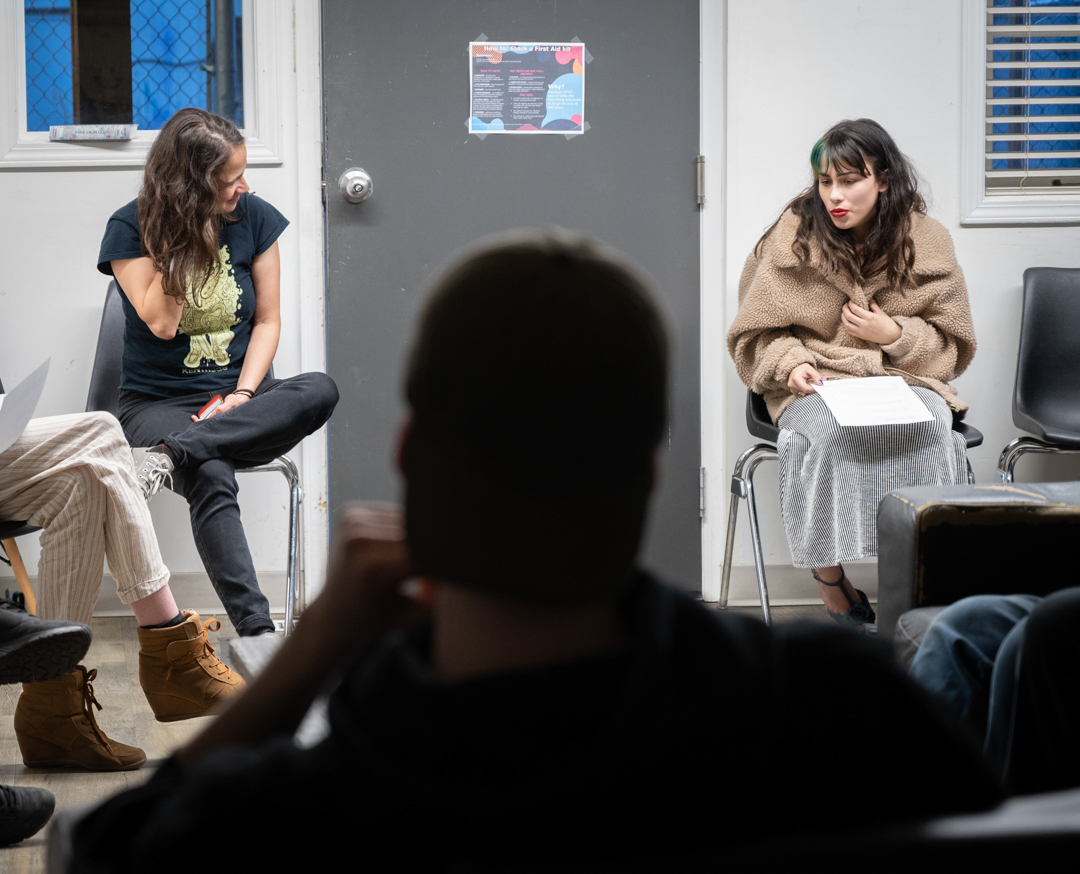 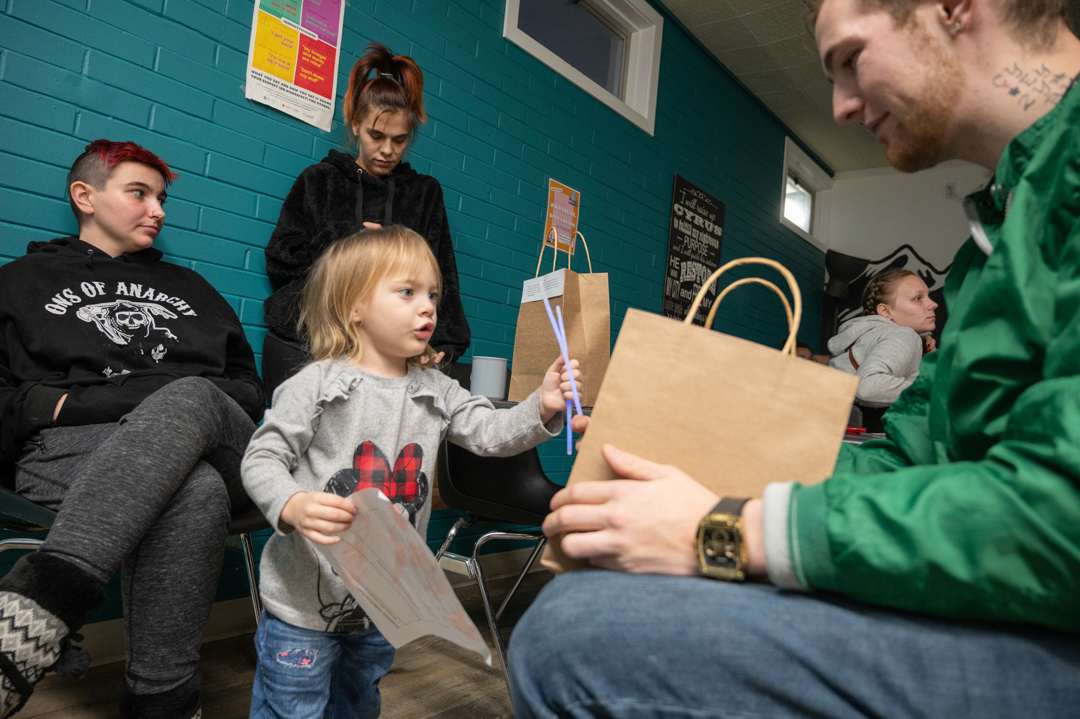 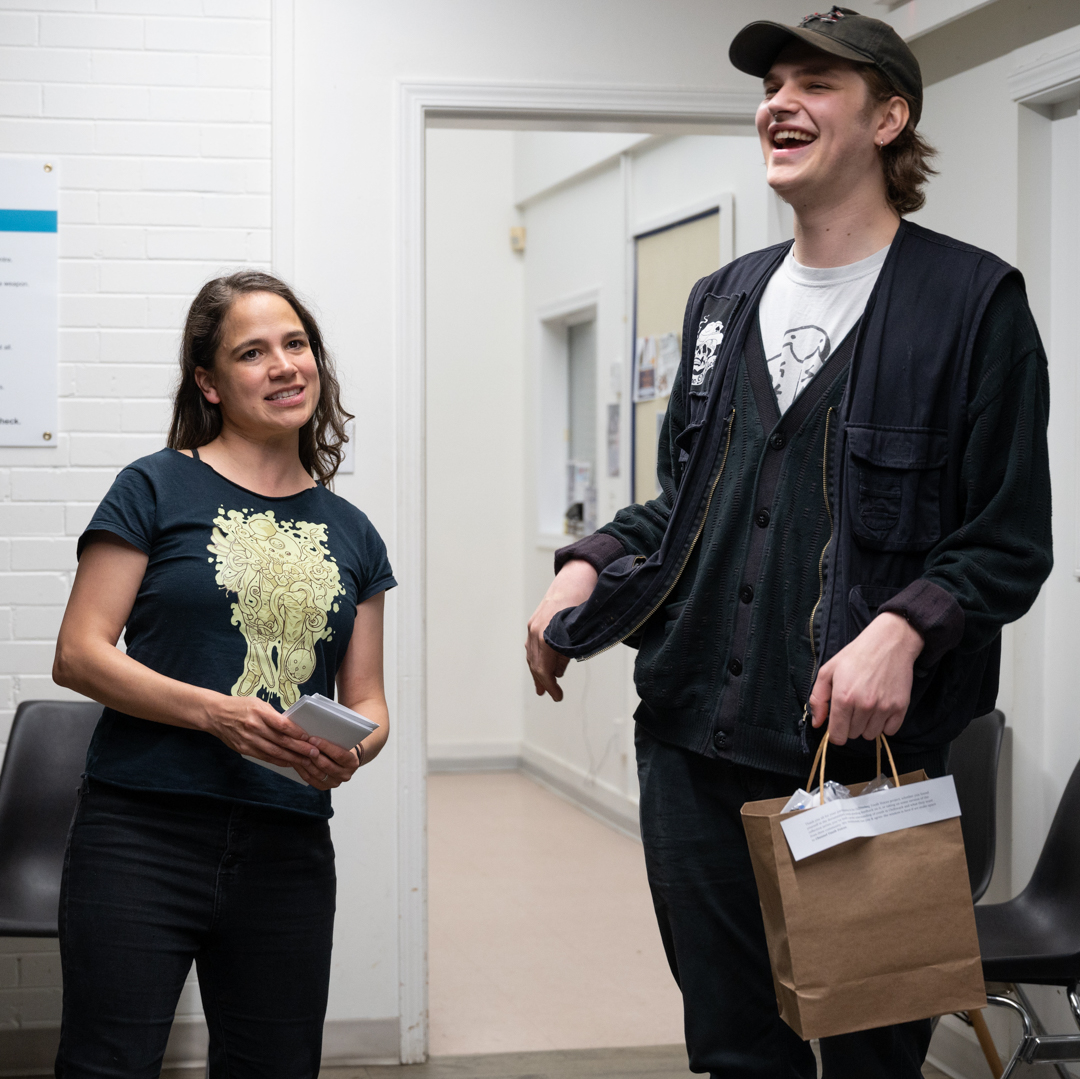 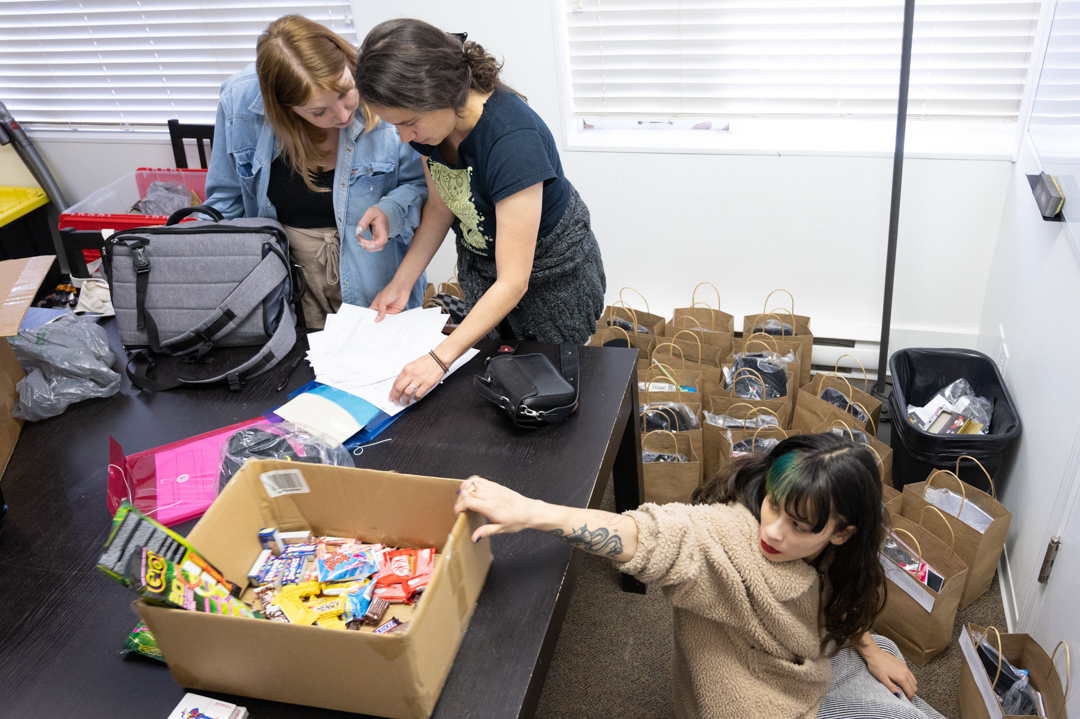 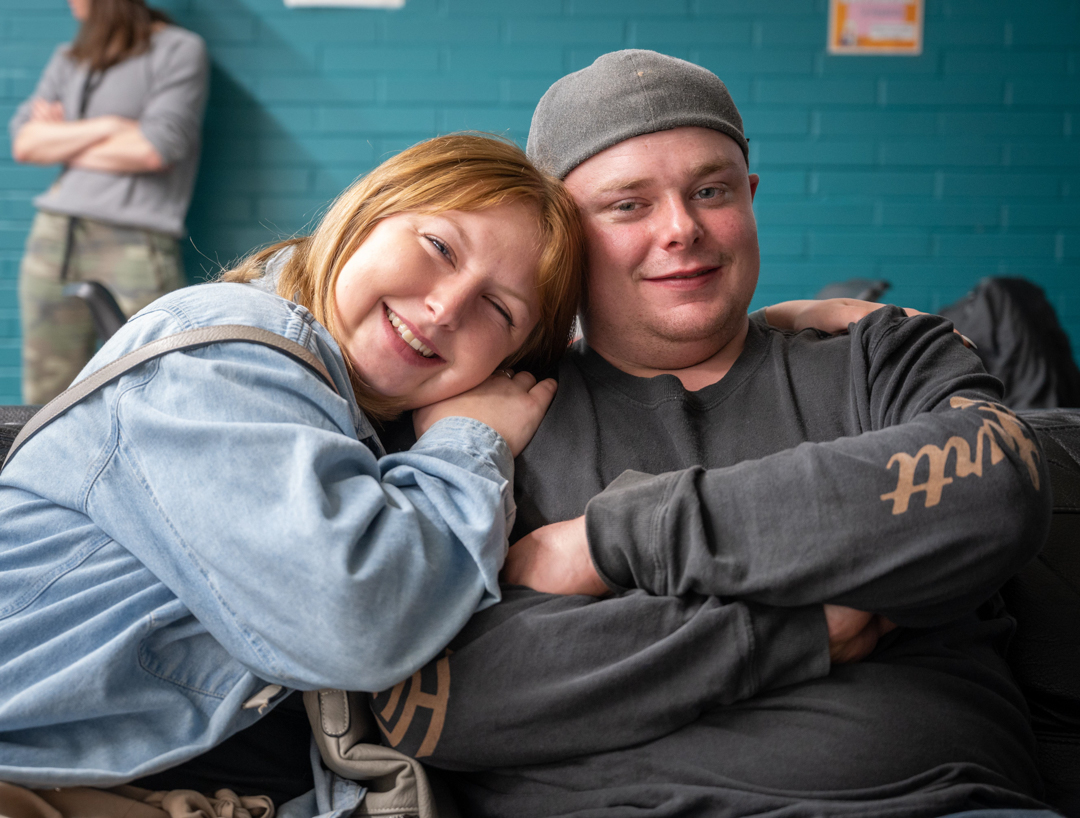 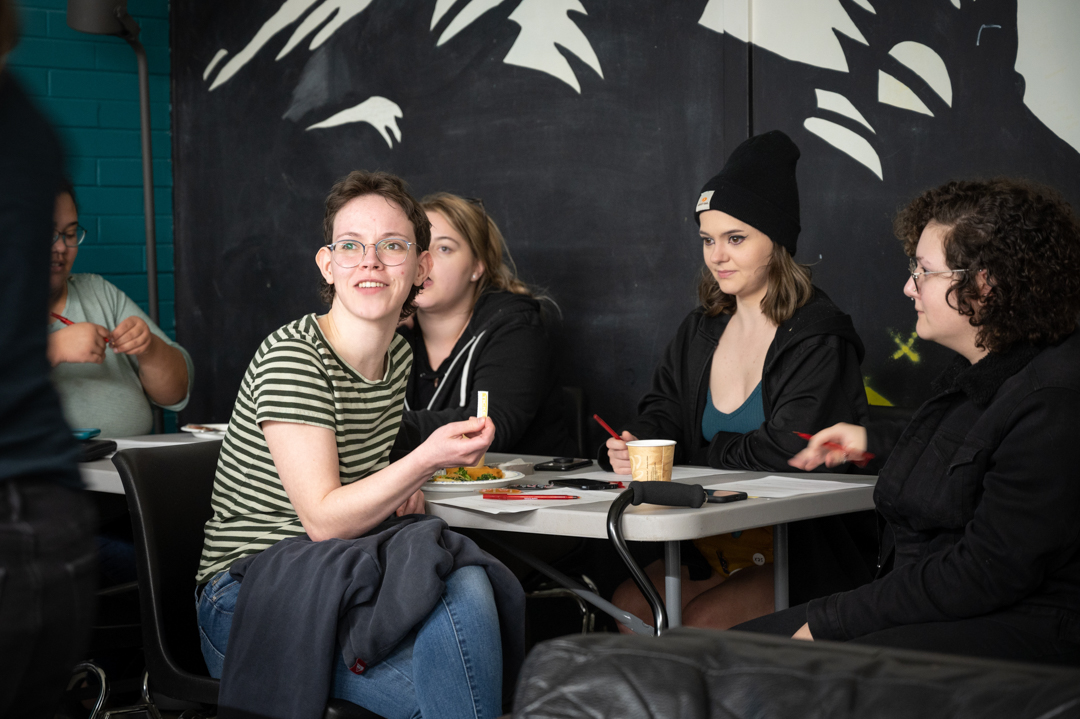 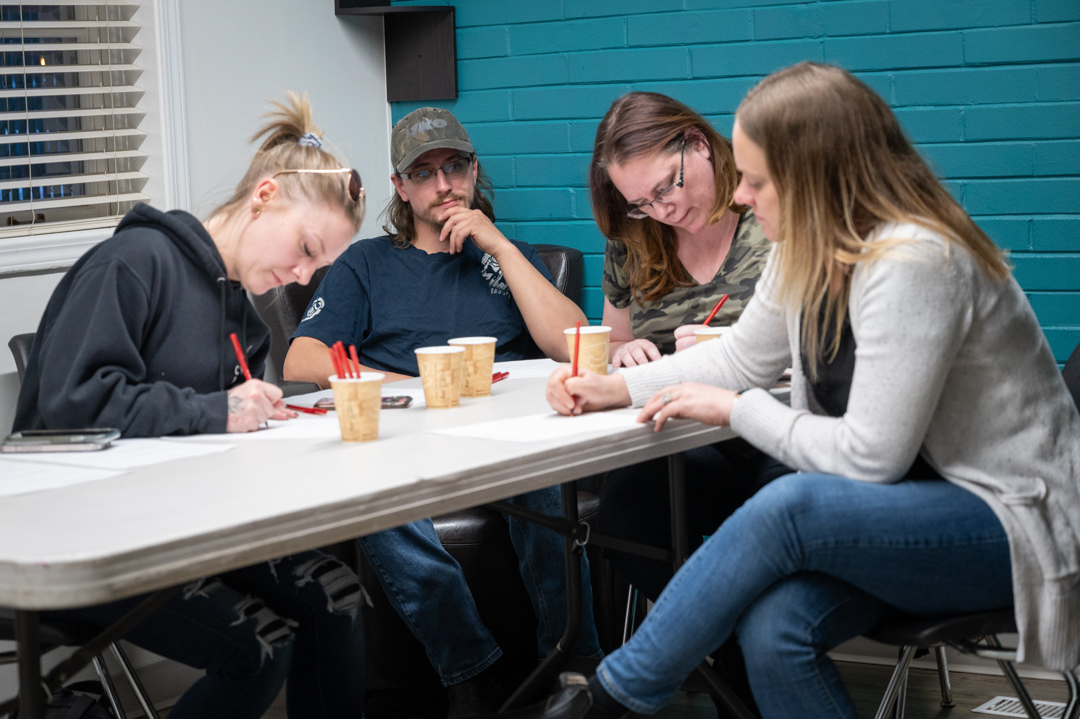