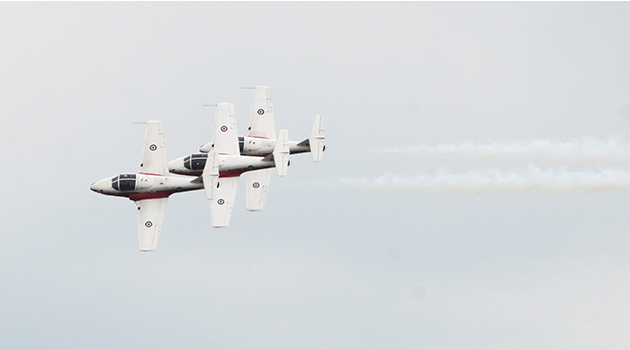 Aerial acrobatics, wing-walkers, precision flying, and high-velocity fun were the name of the game at this year’s Abbotsford International Airshow. As a gold sponsor for the 2015 edition of the show, UFV provided a chalet for industry and community guests, a photo booth in the cockpit of our 727 jet, and plenty of information on how to join UFV’s aerospace training programs including our bachelor of business administration aviation degree. 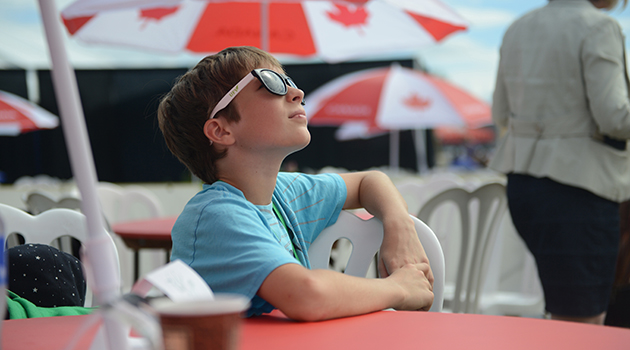 On Friday night the twilight show provided spectacular entertainment for President Mark Evered and MLA Darryl Plecas, while Abbotsford Mayor Henry Braun dropped by on Saturday to catch the Snowbirds and meet several of UFV’s aerospace students. Other guests over the weekend included the Honorable Ed Fast, Federal Minister of  International Trade, and local MLAs Simon Gibson and Laurie Throness. 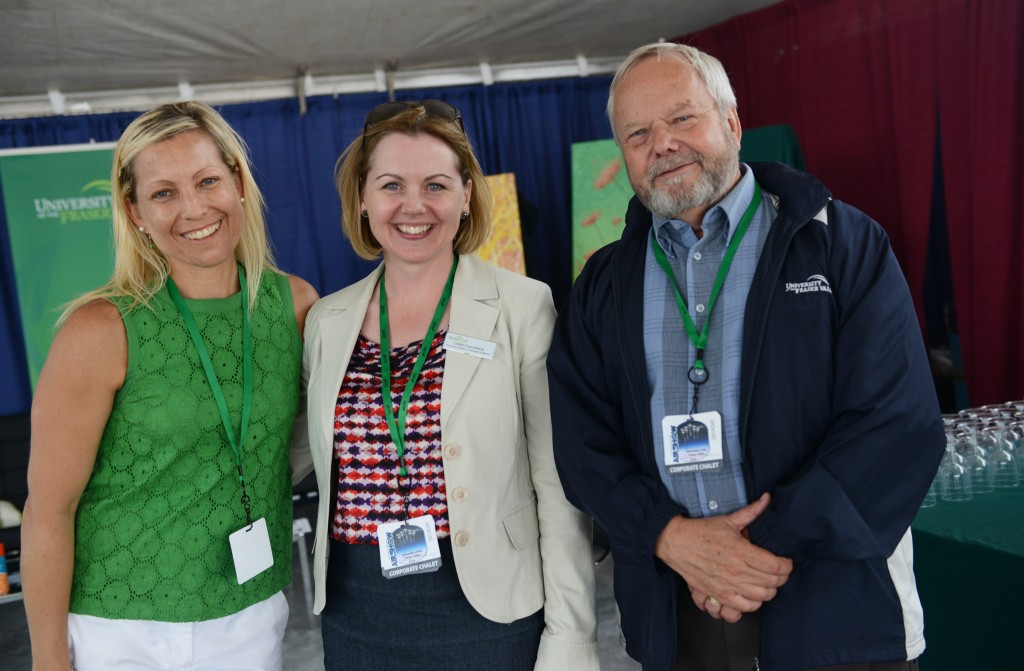 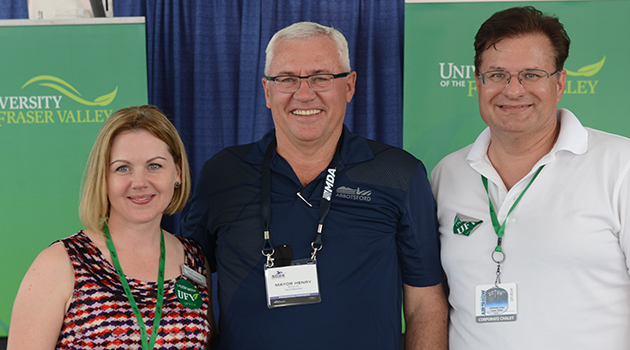 A huge hit on both days, the Boeing 727-200 jet donated to UFV in July by KF Aerospace, hosted several hundred visitors who had their picture snapped at the controls of the plane. The 727 will offer future UFV aircraft structures technician students an invaluable hands-on training environment, but this weekend it was centre-stage for posing pilots and future aviation technicians. All photos from the 727 are available for download at the UFV Flickr gallery. 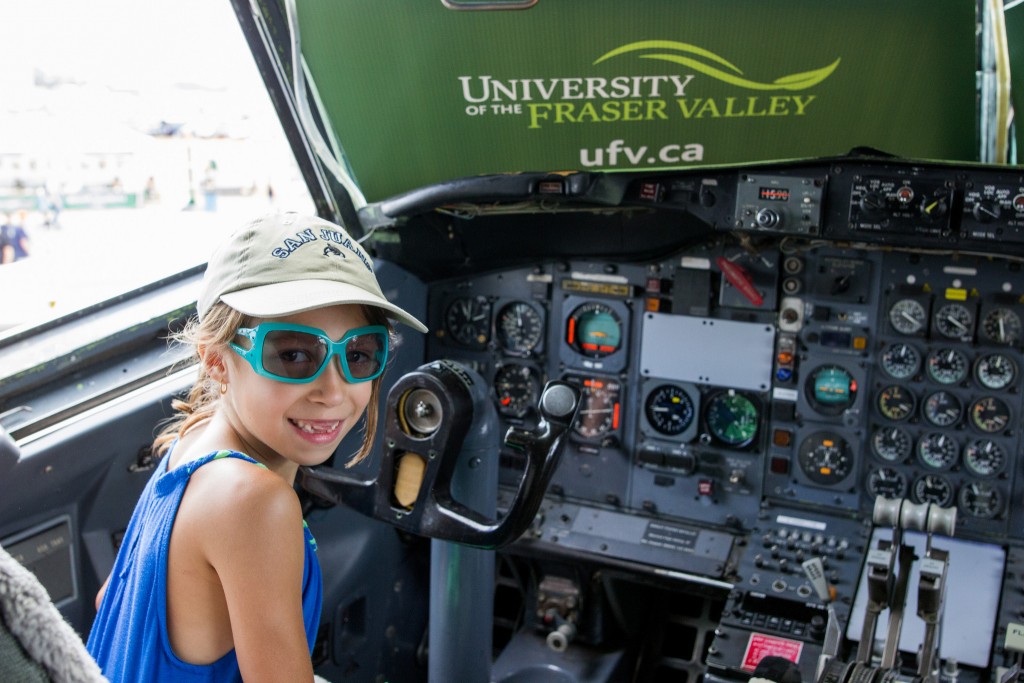 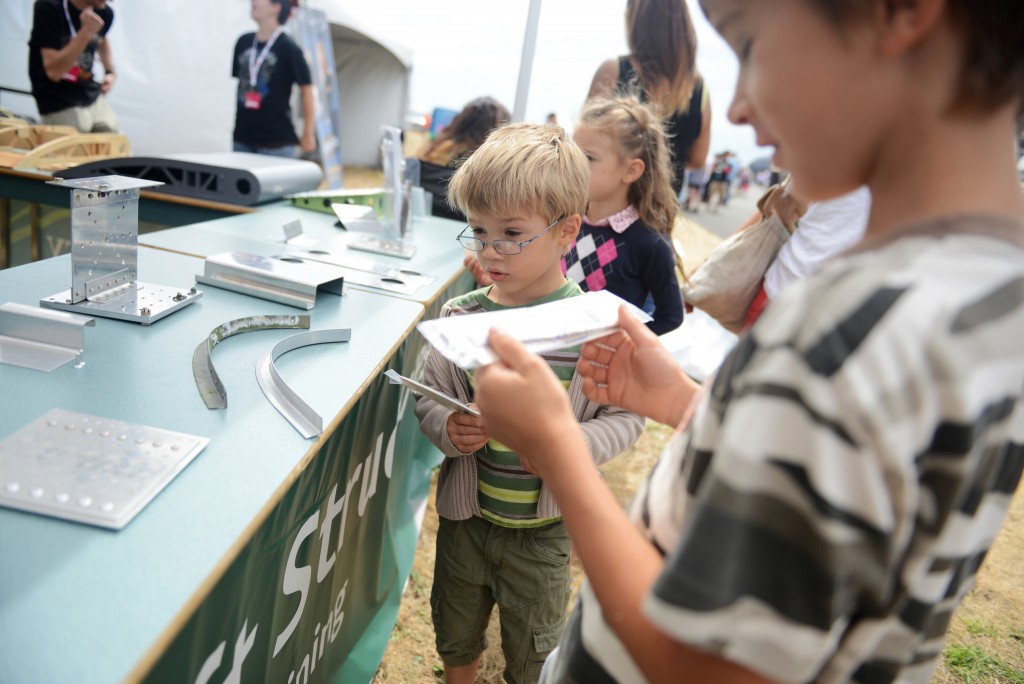 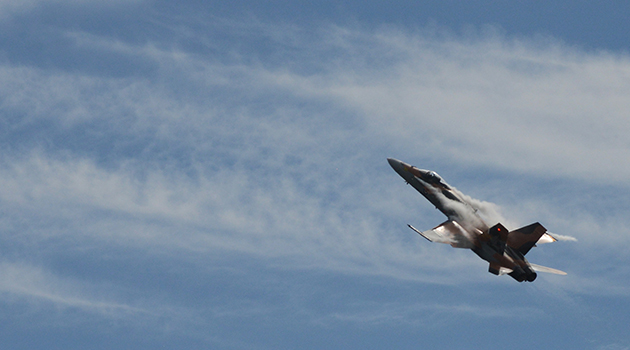 Until next year, bon voyage and clear skies ahead.