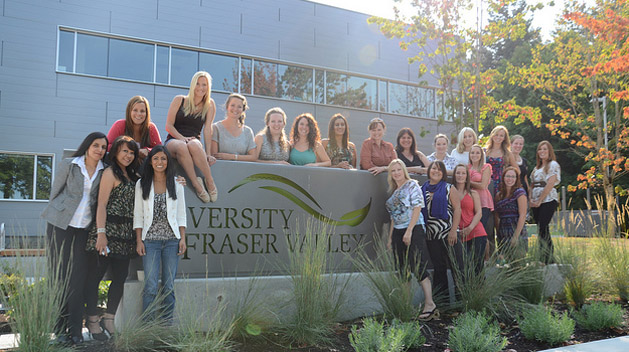 It was another busy year at the University of the Fraser Valley, one filled with building and campus openings, student and faculty success, athletic and cultural achievements, and community engagement.

As the university breaks briefly for the holiday season, here’s a look at 2012 in review.

UFV had major facilities open in three communities in 2012:

“At UFV we are committed to being a leader in our communities and providing the best undergraduate university education in Canada,” said UFV president Mark Evered. “Looking back at the year 2012, we can find many encouraging and inspiring examples of how we are living and breathing those goals in every endeavour we undertake as a university.”

Up on the rooftops: UFV students help create gardens in India
UFV Continuing Studies offers hundreds of options for the part-time learner