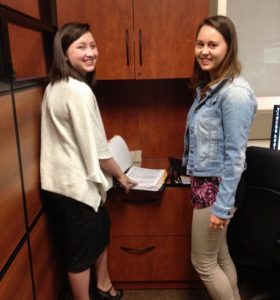 The end of semester is always a busy time with many events such as the ABT Expo,  ABT awards and party event, and convocation. Our wonderful AB3 students are now enjoying practicum placements in many organisations in the Fraser Valley including school districts, municipalities, Correctional Service Canada locations, UFV and beyond, as the tweets from Christine show! 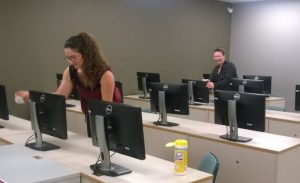 Amara and Sarah back in the ABT lab!

ABT Expo: A Trade Show Event not to be Missed!

In January 2015 we introduced a new course to the ABT Program: Web-based Business Communications. During this fast-paced, seven-week course, groups of students develop social media campaigns to promote their products, using Twitter, WordPress, and many other forms of promotion. We held the first Web Comms/ABT Expo in May 2015, and it has proved to be a highpoint for many students. Invited guests have commented on how professional, engaged, enthusiastic and eloquent students are about their products and the work they have done.

As a way to celebrate all the hard work students have done, we have an award ceremony on the last day of classes and hand out certificates in many different categories, from Artistic Achievement to Mobile Communications. Below are photographs of the Winter 2016 class from the ABT Expo, and the award they received. 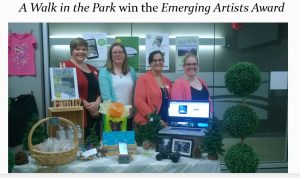 A Walk in the Park Team at the ABT Expo 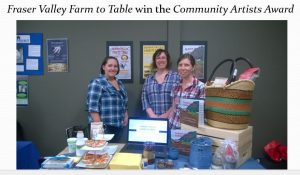 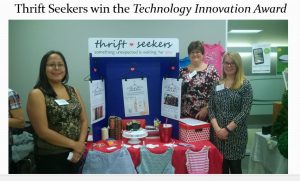 Thrift Seekers Team at the ABT Expo 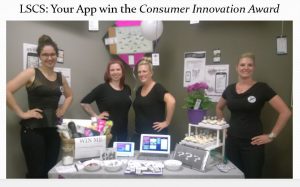 LSCS: Your App Team at the ABT Expo 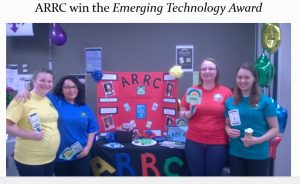 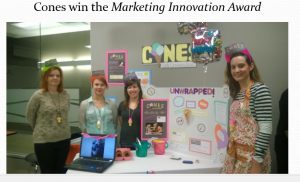 Cones Team at the ABT Expo 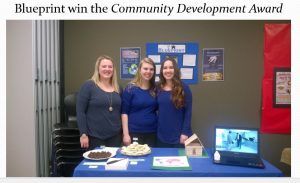 Blueprint Team at the ABT Expo

One our favourite times of the year is convocation. It is such an honour to be able to celebrate our students and their achievements in a public way, and it always a fun and moving ceremony. Congratulations to all our students; your hard work and persistence will serve you well in the future! 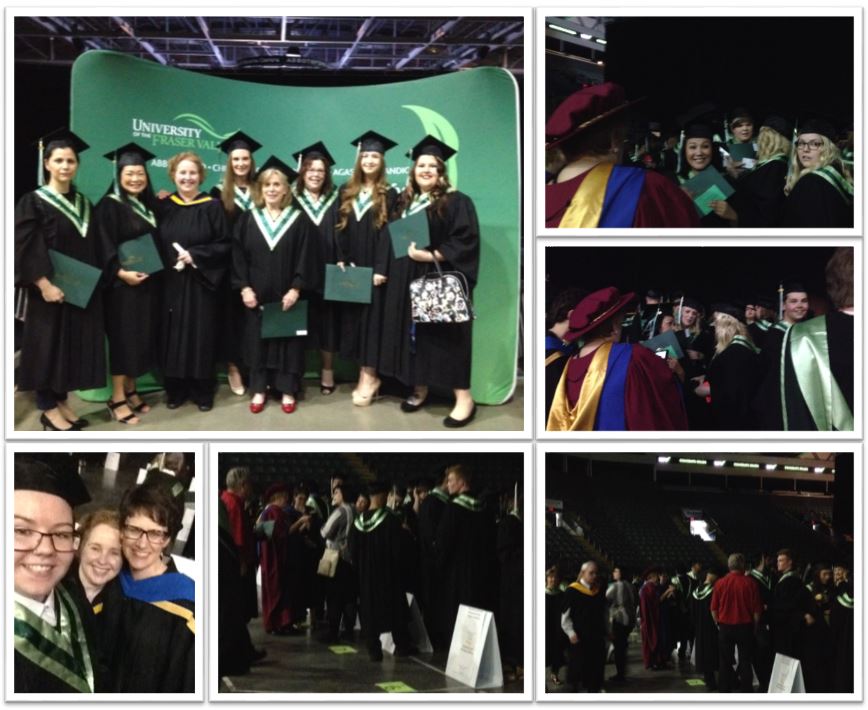 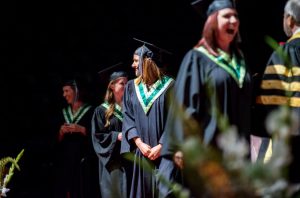 ABT grads cross the stage 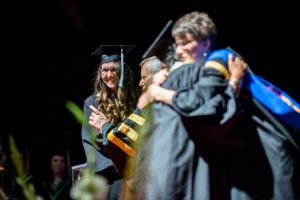 Looking to the Future

We are already preparing for our new students, and the next two cohorts will start in September 2016. Places are filling up fast, so if you are interested in taking the program (or know someone else who would be interested), you can find out more and how to apply on our UFV pages. Our next assessment is on July 15, 2016, so mark the date!

Your Favourite (ABT) Memory

Now we’ve shared some of our recent ABT highlights, why not share one of your favourite memories from ABT or something else you’ve done recently? The comments section is open, below.