UFV’s President and Vice-Chancellor Dr. Mark Evered collaborated with  100 Year Journey founder Rana Vig as he joined former Attorney General and pioneer, the Honourable Wally Oppal, Q,C, for a unique and ground breaking initiative – “Conversations Along The Way” – a discussion of South Asian pioneers, their contributions and our on going responsibility as the next generation of Canadians.

Local Abbotsford early migrant’s: Gurbaksh Dhaliwal, Nash Gill and Ossie Thandi also joined the panel to help reflect on the past while, Abbotsford native, community activist and founder of the successful Vancouver international Bhangra Celebration, Mo Dhaliwal, helped to give perspective to the present and future of the South Asian community in Canada.

Moderated by Centre for Indo Canadian Studies Director Satwinder Bains, an academic leader and passionate individual who is well versed in the South Asian pioneer story, the panel discussion was well attended as the conversations were full of vibrancy and community history.

100 Year Journey managing partner, Rupa Vig, was also on hand to speak with attendees about their own family’s history and how it can be included in the next edition of the 100 Year Journey book that is currently in production.

Established in 2014, the 100 Year Journey Project presented by the former publisher of Mehfil Magazine (1993 – 2010) celebrates South Asian pioneers in Canada by sharing and immortalizing their stories within a commemorative publication and website. The idea first emerged in 1996 when the column ‘Reflections’ was first launched as a part of Mehfil Magazine to capture the inspirational stories of the South Asian pioneers before they were lost to history. The vision behind the project is to create a timeless resource that would preserve South Asian heritage and provide an expanded narrative of South Asian history, which presently does not exist in Canadian history textbooks. Since its release, the publication has been enthusiastically accepted by teachers and has been approved for use in several school districts in British Columbia including Surrey, Abbotsford, Burnaby and Vancouver. The publishers continue to expand the reach with plans to make it available to all schools across Canada. For further information, visit 100yearjourney.com.

“Mr. Grewall’s  legacy includes those next-generation Indo-Canadian leaders who have continued to play such a vital role in the development of the Fraser Valley.  It is those next-generation leaders who have also guided and supported the establishment of UFV’s internationally-recognized Centre for Indo-Canadian Studies, our Chair in Canada-India Business and Economic Development, and our campus in the Punjab, linking Mr. Grewall’s birthplace and his adopted home.  We continue to be inspired by his leadership, and remain indebted to him.” 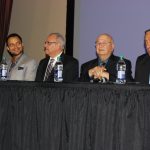 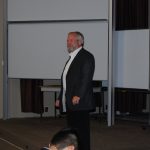 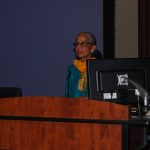 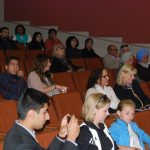 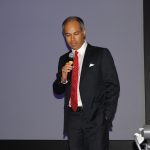 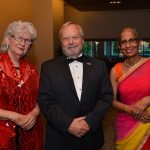 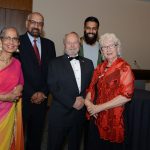 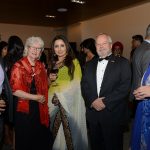 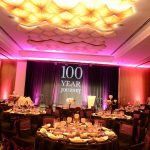 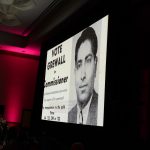 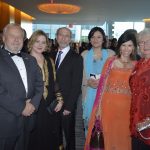 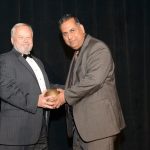 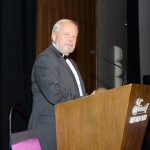