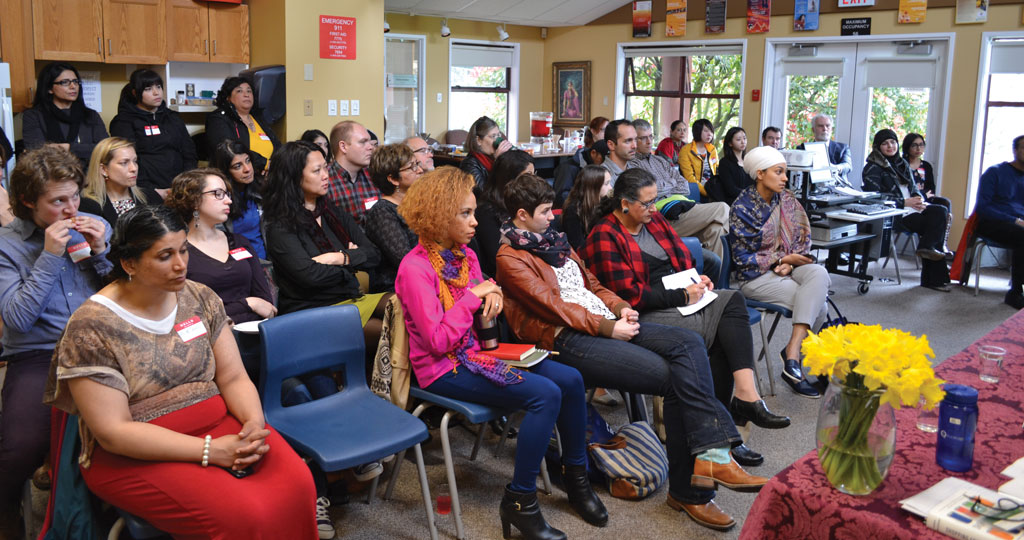 It was out of tragedy that the International Day for the Elimination of Racial Discrimination was born. On March 21, 1966, police officers under South Africa’s Apartheid rule opened fire on an unarmed group of protesters, killing 69 men, women, and children, and injuring 180 more. The Sharpeville massacre serves as a reminder of the effects of polarized and racialized communities — a climate that has many critics of a new piece of proposed legislation in Canada concerned.

In commemoration of the day, the Centre for Indo-Canadian Studies hosted a panel on the proposed Zero Tolerance for Barbaric Cultural Practices Act (Bill S-7), which discussed the political, social, and racial implications of the legislation.

Kamaljit Lehal, a Vancouver-based lawyer with a specialization in immigration law, spoke first on why the proposed act and included amendments in Bill S-7 do more harm than good for the people it is meant to support.

While the purpose of the laws is to protect girls and women, Lehal argued that criminalization will further compromise women’s safety. The proposed changes would allow anyone involved in a forced marriage to be criminally charged. Lehal discussed how this might create barriers for young girls seeking help.

“For example, if a young girl is feeling coerced into marrying someone [and her] parents can be subject to criminal charges, is she likely to risk them being charged criminally?”

Lehal spoke from her experience with the law, noting that the proposed act is entirely unnecessary.

“When we look at the existing laws, we have at least 20 provisions of the Criminal Code that can be and have been used to deal effectively with these issues.”

Laws against polygamy, genital mutilation, forced marriage, and honour killings are already in place and have been for years. Lehal says that judiciaries are well aware of the issues and that cultural beliefs can’t be, and have not been used to justify crime in court. So if the laws aren’t necessary, why are changes being made?

According to Lehal, it comes down to a matter of politics. In her experience with the law, Lehal says she has seen a gradual erosion of rights and liberty.

“The laws have become more and more strict and there is this us-and-them attitude that has been underlying it, a divide between who are the real Canadians versus those who are immigrants.” 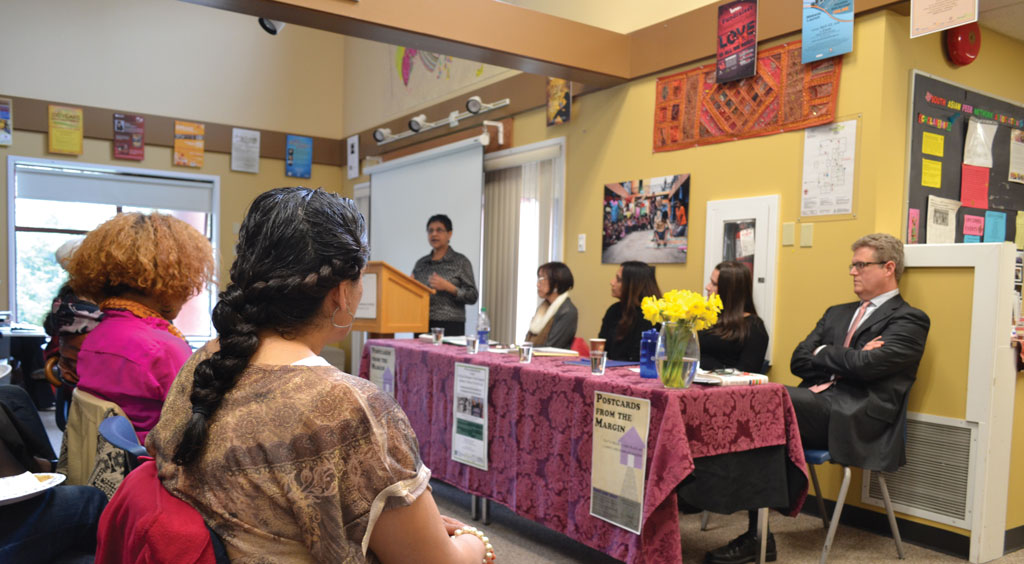 The marketability of racism

Hamish Telford, department head of political science, spoke about the scare tactics that are ruling the unofficial beginnings of Harper’s federal campaign. Drawing on examples of Conservative propaganda, Telford explained that bills like Bill S-7 are determined by marketability.

As Lehal said earlier in the day: “There is a political agenda to cultivate racial intolerance in a climate that appears to have an appetite for it.”

“Playing on emotions, repeating a catchy phrase will seal an idea in the mind of the unknowing and uncaring public,” Telford said, warning of the negative effects on the general public of such a subtly racist, “us versus them” bill.

Its purpose is simply to scare the voter into submission, he said.

Telford’s advice? “Don’t give in to the fear … in Canada, you’re way more likely to be killed by a moose than a terrorist. I actually checked the data here, and it’s true.”

Criminology instructor Tamara O’Doherty spoke about the effects of criminalization on marginalized populations.

O’Doherty said the reason the bill may pass without much fanfare is that on a surface level, people agree with it.

“We do have to acknowledge that part of the reason we hear the silence, why people aren’t reacting to this, is because they’re now in a position and going, ‘Hey, I actually agree that child marriage under 16 is not okay.’”

Apart from its superficiality, as Lehal pointed out, everything outlined in the bill is already a criminal offense. O’Doherty spoke to our “overreliance” on the justice system, suggesting criminalization is not the best tool for long-term social change.

O’Doherty gave an impassioned speech on Canada’s hypocrisy, and the ineffectuality of criminalization.

“1983 is the year then that women receive the right, under criminal law, to say no to sex with their husbands. 1983. Has that somehow gotten rid of sexual violence? Domestic violence within a relationship? Has that actually affected real social change?”

She reminded the audience of the 1200 missing and murdered indigenous women ignored by the federal government; about the fact that we actually have to use the term “rape culture”; about the university students chanting about underage sex and creating Facebook pages for the purposes of discussing rape and sexual violence against their female peers.

“The idea that Canada has zero tolerance for violence against women … makes me roll my eyes. It’s fabulously ironic in an academic sense, and incredibly sad and frustrating in an activism sense.”

UFV instructor Adrienne Chan, who moderated the event, spoke to the importance of our involvement in these issues.

“The context of the act is very important for us to consider,” Chan said. “Since the middle ages, Western society has been attempting to civilize and assimilate groups of people based on different cultures.” The Sharpeville massacre stands as a representation of this mindset of cultural superiority.

“Who decides what is right and what is wrong?” she asks. 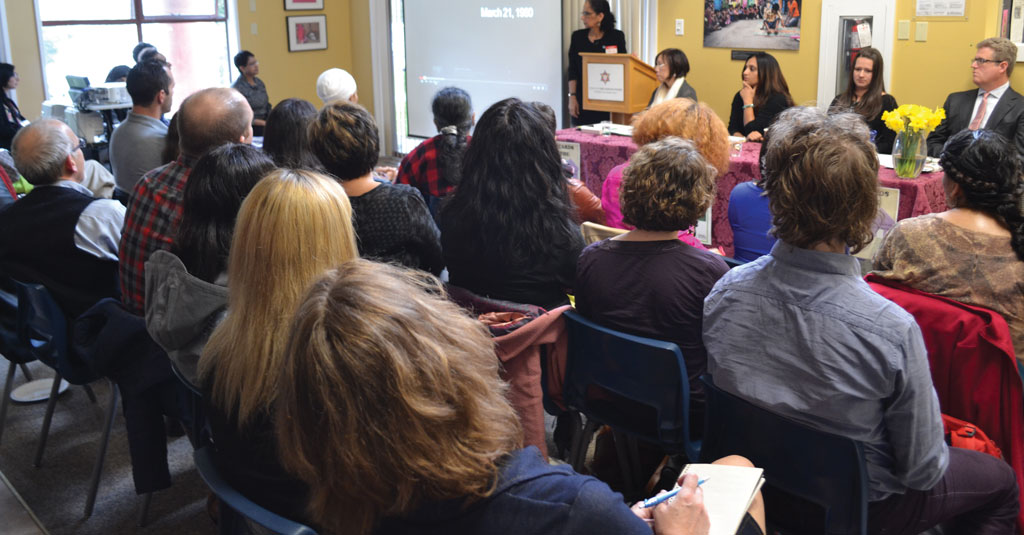