Ms. Baldwin presented her talk, titled “Why Names Matter” where she addressed how the influence of someone’s name and last name creates judgements about an individual’s Character. She also mentioned in her talk that patriarchy is the longest running empire in the world, related to the last names of the people, which further differentiates gender, class and caste bias. She engaged the audience in a positive way by asking “what name would you give yourself? She suggested that some of us may silence our own names, change names, take androgynous names, pen names or respond differently with nick names and code names to hide our original identity for benefits or public safety. In this talk Ms. Baldwin also brought to light the significance of legitimating the universal freedom of name identity and empowering people to use their matrilineal and creative names.

Shauna Singh Baldwin is a Canadian-American novelist of Indian descent. Her 2000 novel What the Body Remembers won the Commonwealth Writers Prize (Canadian/ Caribbean region), and her 2004 novel The Tiger Claw was nominated for the Giller Priez. Her second short-story collection, We Are Not in Pakistan, was released in Canada in 2007.  She currently lives in Milwaukee, Wisconsin. 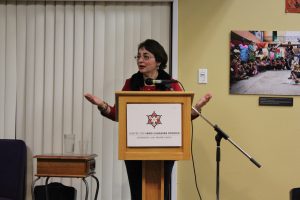 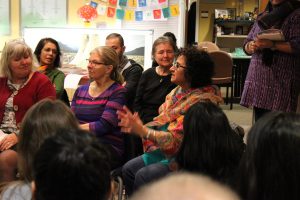 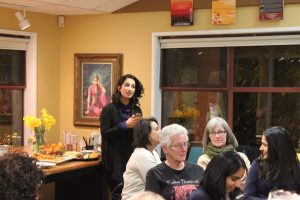 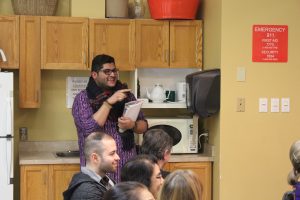 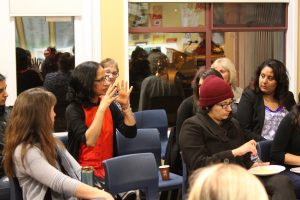 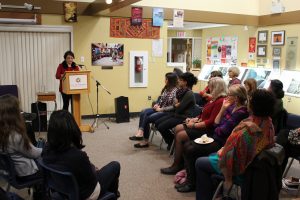 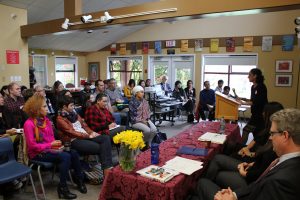 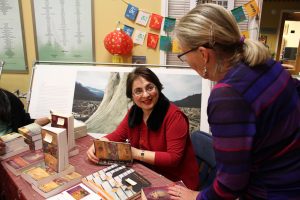 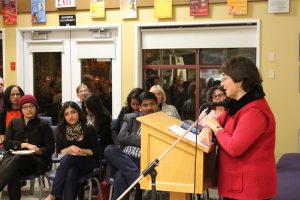 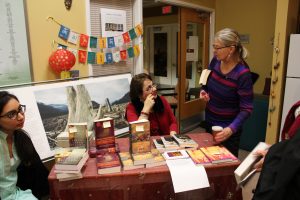 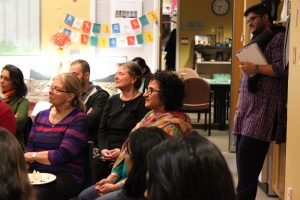 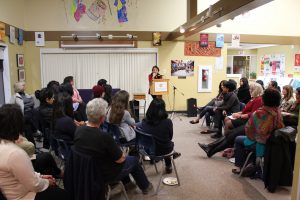 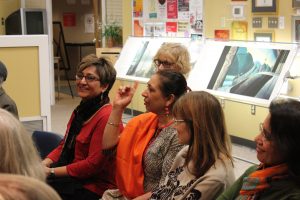 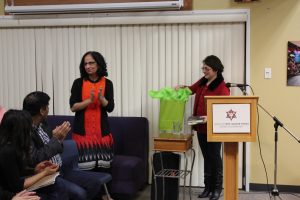 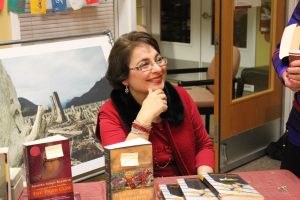 ← Remembering a Forgotten story: Exhibition Commemorates the individual stories of Canadian Sikh soldiers in WWI
Commemorating the International Day for the Elimination of Racial Discrimination at UFV →