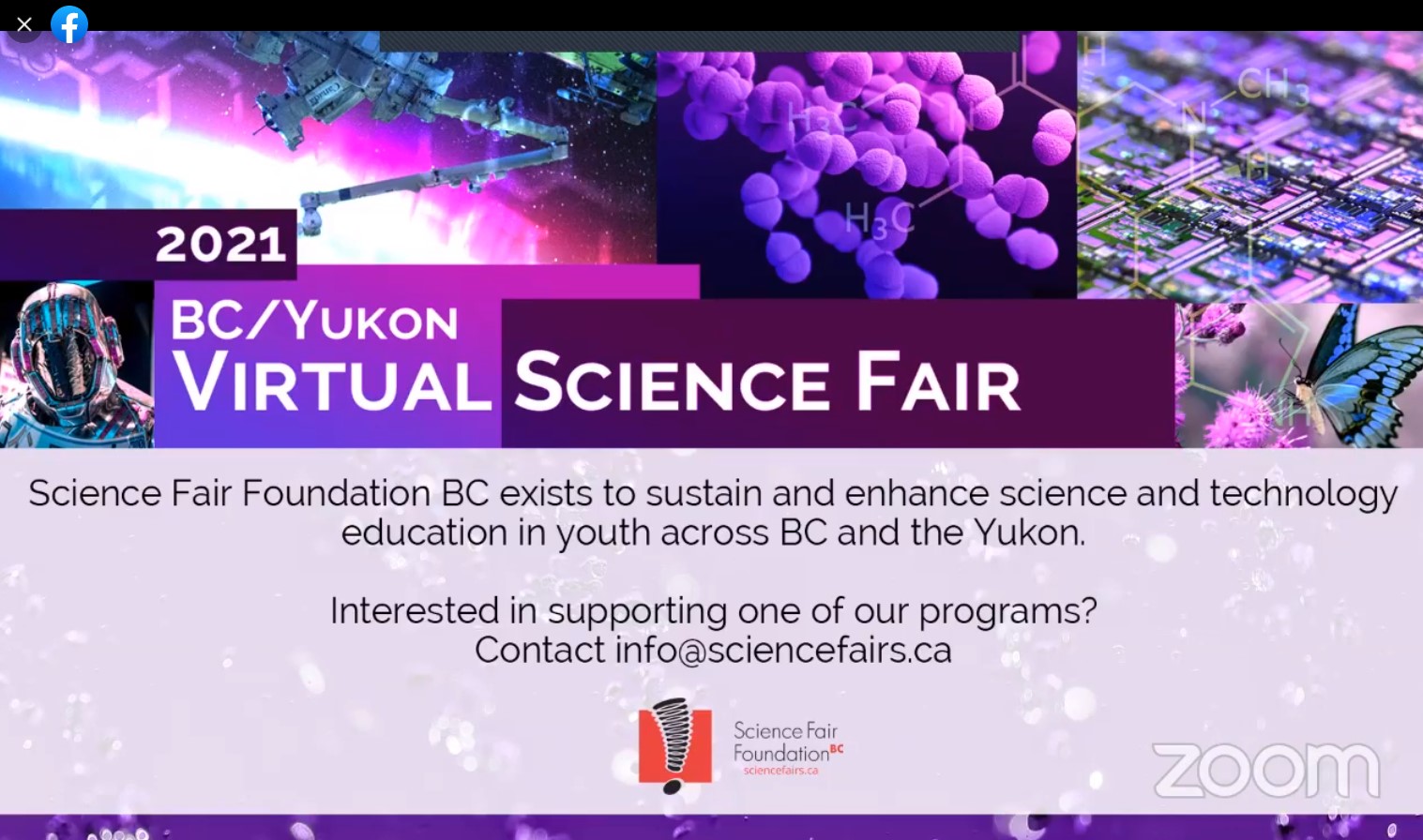 This past year has definitely presented us with many challenges. Youth Science Canada made the decision in early December that all 2021 science fairs would be held virtually. As we were and still are in the midst of a pandemic and recognized the extra level of stress that had already been put on students, teachers, and parents we knew it would reflect in the participation and the overall experience so the Fraser Valley Regional Science Fair (FVRSF) Committee made the difficult decision to cancel the FVRSF for the second year in a row. As other fairs across BC and the Yukon followed suit, Science Fair Foundation BC saw the need to pull their resources together and organized the BC/Yukon Virtual Science Fair. They welcomed students, grades 4-12, from the Pacific Northwest, West Kootenay, South Fraser, Central Okanagan, Central Interior, Vancouver Island AND the Fraser Valley regions to compete for prizes and the chance to join Team BC and represent their region at the Canada Wide Science Fair (CWSF) to be held virtually May 17-21, 2021 in Ottawa.

More than 280 students registered and almost 70% were new participants to the science fair program. The participants virtually presented their projects to the judges from April 6-11. Interviews were held and then on April 14, the winners were announced! The ceremony was hosted by writer, filmmaker, speaker, television personality and UFV Biology Professor Dr. Carin Bondar! British Columbia Premier John Horgan shared a message with all the the participants and showed his support of science followed by CBC’s meteorologist, seismologist and science reporter, Joanna Wagstaff. She congratulated the participants and encouraged them to continue to follow their science passion.

We are excited to announce that four of our participants will advance to the Virtual Canada-Wide Science Fair and join Team BC and represent the Fraser Valley.

Provincial Awards were also given out. Congratulations to the following Fraser Valley participants:

Gurnoor Litt “How Does Sugar Affect your Teeth?”

We wish Tessa, Gurnoor, Vaneet, Raipartap and the entire Team BC best of luck at the finals next month!!

A huge thank you to the Science Fair Foundation of BC and all of the volunteers for making this year happen!

VIEW the full list of finalists headed to the Canada-Wide Science Fair from the joint BC/Yukon Virtual Science Fair. 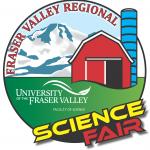