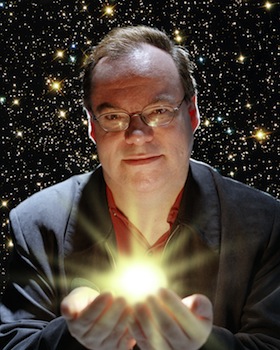 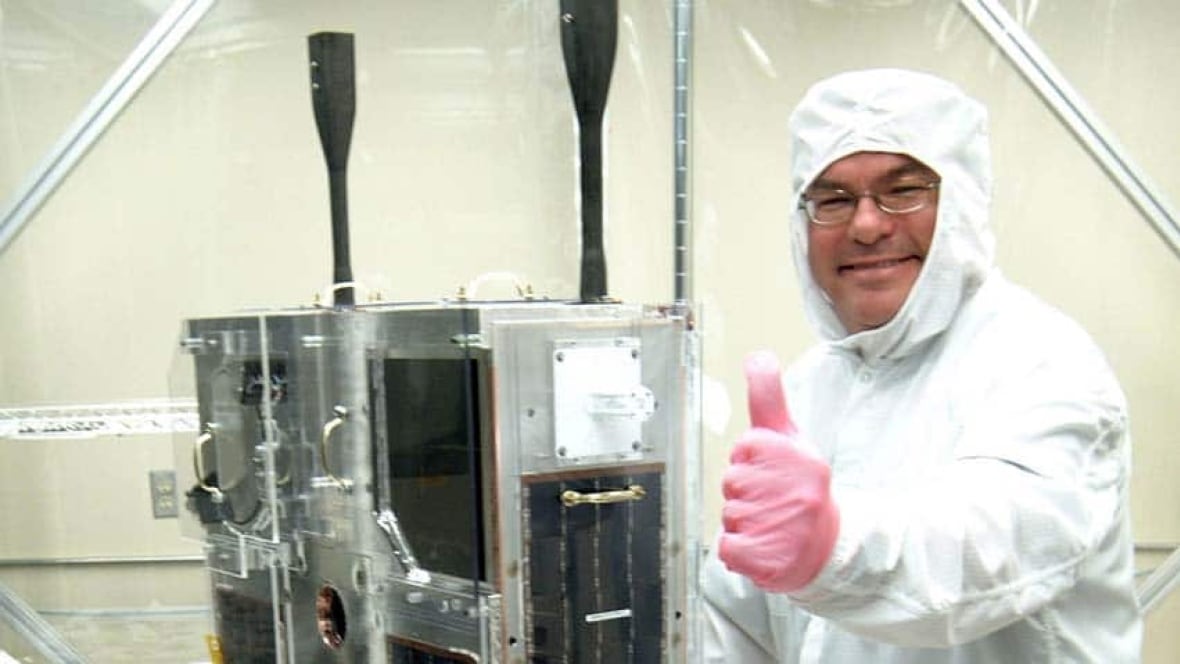 The Physics Student Association (PSA) and the Biology & Chemistry Students Association (BCSA) have partnered to bring Dr. Jaymie Matthews, Astronomer and Mission Scientist from the Department of Physics and Astronomy at the University of British Columbia to UFV to speak about none other than Astronomy!

WHERE: Abbotsford Campus, B121

[box]Pizza and pop will be available to the first 30 students attending. So RSVP by emailing vpacademic@ufvpsa.ca.[/box]

I’m an astro-paparazzo who unveils the hidden lifestyles of stars by eavesdropping on “the music of the spheres.” My version of an interstellar iPod is Canada’s first space telescope, MOST (Microvariability & Oscillations of STars), which detects vibrations in the light of ringing stars too subtle to be seen even by the largest telescopes on Earth. As Mission Scientist leading the Canadian Space Agency’s MOST project, and an astrophysicist, I and my team of students and collaborators are trying to write a biography of our Sun – past and future – by studying its neighbours in the Milky Way. Our research sometimes sounds more like astromedicine than astrophysics: performing “ultrasound” on stellar embryos, checking on the hyperactivity of a pre-teen sun, and taking the pulses of stars in their twilight years. We are also using MOST to forecast the weather on planets beyond the Solar System, and have begun the search for Terra Nova – exoEarths around other stars.