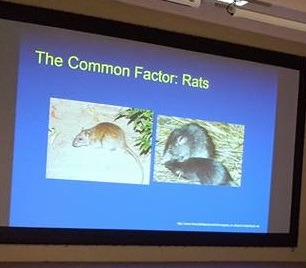 The Faculty of Science welcomed Dr. Paul Levett, Clinical Director from the Saskatchewan Disease Control Laboratory on Wednesday, October 5, 2016. He spoke to a room of 60+ students and faculty focusing on animal reservoirs of leptospirosis and the human activities that lead to infection. 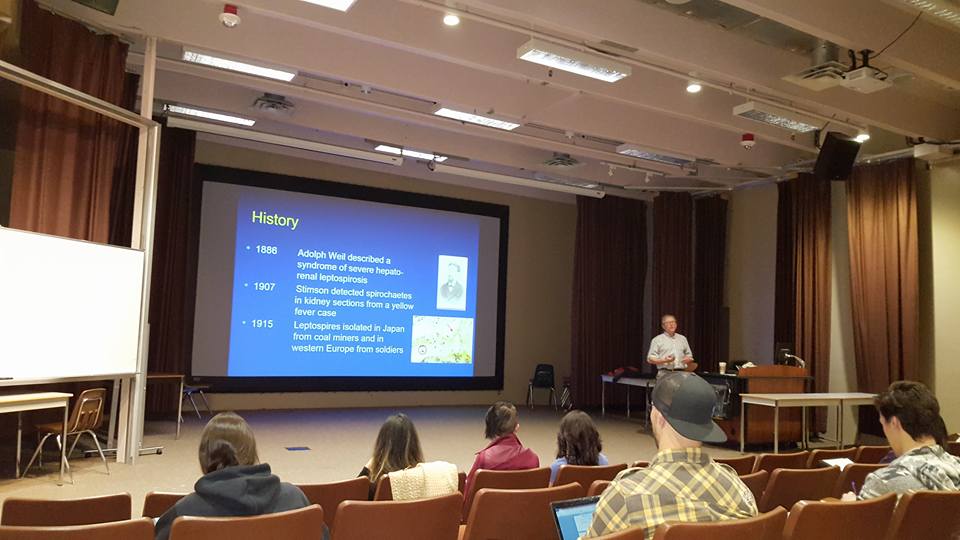 Leptospirosis is a disease caused by infection with strains of spirochaetes belonging to the genus Leptospira. Leptospires are found in fresh water and pathogenic strains are adapted to carriage in the renal tubules of host animals, from where they are excreted in urine, contaminating the environment. Leptospirosis is a globally widespread zoonosis, but is not often considered in the differential diagnosis of febrile illness in developed countries. 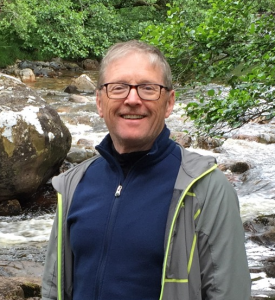 BACKGROUND: Dr. Paul Levett is a board-certified clinical microbiologist. He trained in the United Kingdom and completed his PhD on Clostridium difficile.

In 2001 he joined the CDC in Atlanta to head the Leptospira Laboratory, later becoming the Chief of the Special Bacteriology Reference Laboratory.

He has been the Clinical Director at the Saskatchewan Disease Control Laboratory in Regina since 2003 and is an Adjunct Professor in the School of Graduate Studies and Research at the University of Regina. He was elected to Fellowship of the American Academy of Microbiology in 2008, and in 2012 earned a Doctor of Science degree from the University of Surrey, in England. He is a past President of the Canadian College of Microbiologists and is currently the meeting secretary of CACMID.