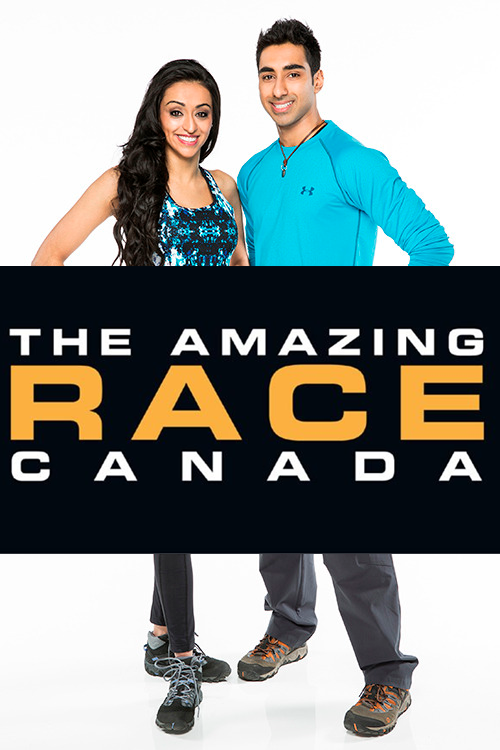 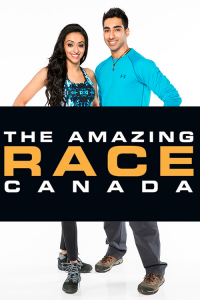 Congratulations to Sukhi and Jinder Atwal for your amazing achievements participating in this amazing opportunity.

TORONTO – Whirlwind sibling duo Sukhi and Jinder Atwal held off the mussel-flexing Golden Girls Meaghan Mikkelson and Natalie Spooner in Charlottetown, and finally “The Amazing Race Canada” looks like it has more than one credible contender.

The Atwals won their the second straight leg in Tuesday’s instalment with a cutthroat performance that was either gritty or gutless, depending on whom you asked — and the hockey players certainly fell into the latter camp, sniping bitterly with the Atwals at the Pit Stop.

Siblings Sukhi and Jinder Atwal, who originally hail from Terrace and each spent four years at the Abbotsford-based institution completing degrees in molecular biology, are one of 11 two-person teams competing on the second season of the Canadian edition of the popular program, which sees contestants race from destination to destination. The season premiere is July 8.

“We feel like Abbotsford is our second home,” Jinder told The News.

“It’s been crazy, just the outpouring of support that we’ve gotten, and a lot of people from Abbotsford as well.”

The Atwals are no strangers to the travel involved in the Amazing Race – since graduating from UFV, they have lived in India, Thailand and Malaysia establishing businesses related to skin care products and functional health beverages.

They were back home for Christmas last year when they applied for the Amazing Race Canada on a whim.

The Atwals were selected and taped the show earlier this year, but they’re sworn to secrecy as to the results. The prize package for the winning team includes $250,000 cash, two Chevrolet Silverado pickup trucks, free flights for a year with Air Canada, and gas for life from Petro-Canada.

“It’s the most motivating thing that I’ve ever heard – free gas for life,” Jinder said with a laugh.

During their time at UFV, the Atwals lived in Mission Secondary football coach Kevin Watrin’s basement suite, and they reached out to him for fitness pointers in advance of the Amazing Race taping.

“He told us to take ice baths after every leg of the race,” Jinder said. “He’s been telling us how to sprint train, and we adopted some of his mantras – it’s 90 per cent mental, and the rest is in your head.”

The Atwal siblings will be active on Twitter during the show’s run (their handles are @SukhiAtwal2 and @jinderatwal) and will be answering questions after each episode.