Articles from from The Cascade “Science on Purpose” 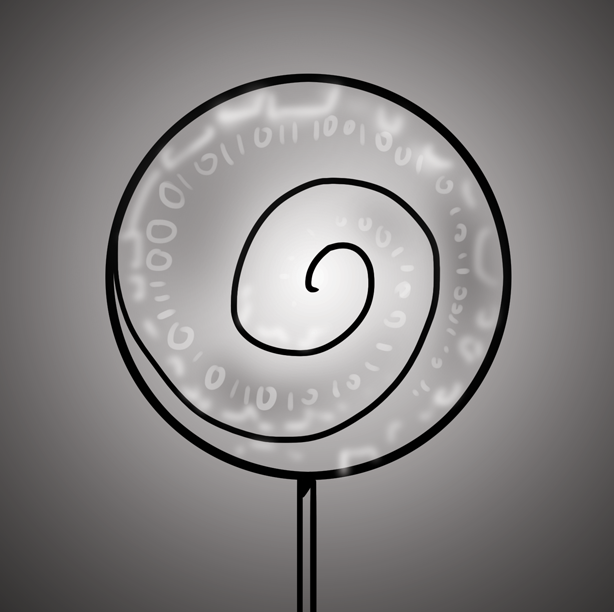 The future of virtual taste is in the electric lollipop.

The last 20 years have seen a massive shift from analog to digital in all sorts of areas – from library catalogues, social interaction, and communication to the way music and film are recorded.

And according to researchers at the National University of Singapore, our sense of taste might be the next to be digitized. They’ve created a taste simulator, which uses a silver electrode to deliver a specific series of changing temperature and small electric currents to trick the tongue into tasting a specific flavour. The device can successfully simulate tastes that are salty, sweet, sour, or bitter – or any combination.

Although this seems like a bit of a novelty item, it looks like it may have useful real-world applications outside of the obligatory now-you-can-taste-your-cooking-shows idea.

The vortex that eats everything and refuses to die – November 20, 2013 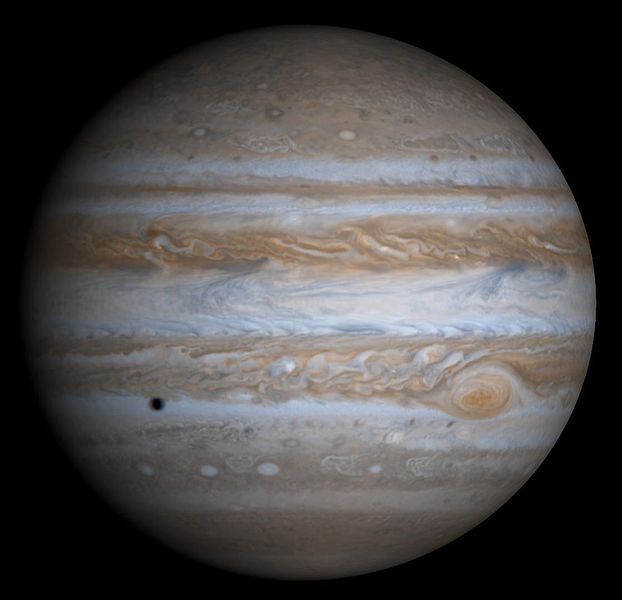 Jupiter’s Great Red Spot should have dissipated centuries ago.

There’s a space storm that’s been raging for centuries – and until now, no one has been able to explain why.

Jupiter’s red spot is perhaps its most recognizable feature – a pleasant visual break when viewed from space, but also a giant whirling storm in the planet’s atmosphere. Known officially as the Great Red Spot, this storm is approximately the size of three Earths and was boiling before humanity discovered fire.

Jupiter has twelve jet streams flowing in alternating directions, which are what cause the striped appearance of its surface. The Great Red Spot shoulders out space for itself between two of these bands. These two bordering streams should resist and slow the spot’s winds, and according to current theories the spot should also lose energy by radiating heat – the Great Red Spot is colder than earth’s polar regions, but is still slightly warmer than its surroundings. Among others, these factors point to the fact that the Great Red Spot should have worn itself out centuries ago.

Now two researchers think they know why the vortex appears to have no intentions of settling down.

Are you a left-brainer or a right-brainer? Studies now say neither and/or both.

You’re probably familiar with the left brain / right brain idea; according to this theory, the left hemisphere of the brain is responsible for everything logical and analytic, and the right  hemisphere lays claim to anything creative, emotional, or intuitive. This split-brain theory was developed in part by psychologist Roger Sperry in the 1980s, who won a Nobel prize for his work. Nowadays, any procrastinating student can find an app or quiz that promises to tell users which half of the brain they favour. Are you a creative or an analytic? Are you logical or are you intuitive? Are you a Vulcan or a human?

But no matter where you think you fall on the scale between the two extremes, recent research done at the University of Utah is attempting to debunk this simplistic view.

The resulting research article, published in the open-access and peer-reviewed online journal PLOS one, studied the patterns of over 1000 resting brain scans from around the world. They found that subjects didn’t seem to favour one side of the brain over the other during the scans, meaning that people can’t really be classified as left-brainers or right-brainers.

The robo-roach and its Kafkaesque implications- November 6, 2013 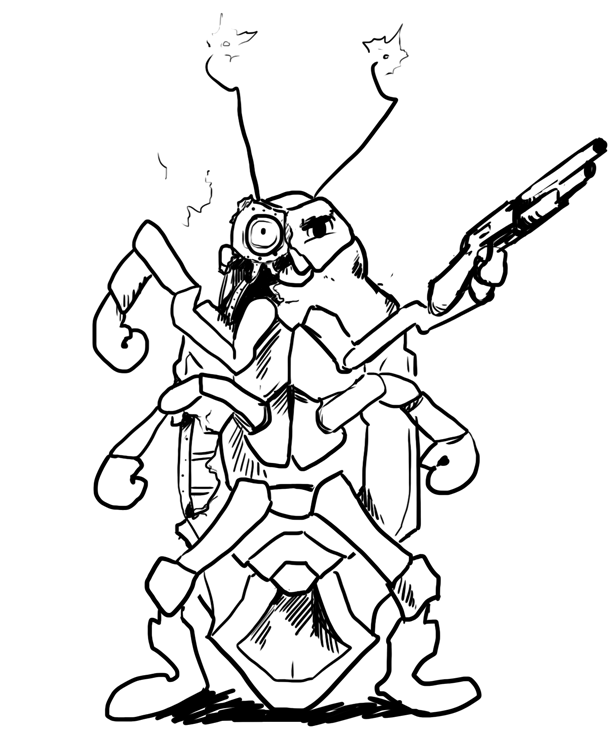 The RoboRoach is your own personal insect cyborg. This at-home science kit lets you build a cybernetic organism by surgically adding a circuit board controller to a cockroach’s back, then wirelessly controlling it via your iPhone.

Backward Brains makes and sells the kits. Based out of Ann Arbor, USA, the company racked up $12,000 of startup cash on Kickstarter. Crowd-sourcing contributors now have their very own neuroscience experiment.

“Following a brief surgery you perform on the cockroach to attach the silver electrodes to the antenna, you can attach the backpack to the roach and control its movement for a few minutes before the cockroach adapts.” says Backward Brains founder Greg Gage.

The backpack that you attach to the roach to control it turns the bug into a tiny little toy that you can drive around the room. Think micro-machines meets the Terminator. After you remove the backpack, the roach “forgets” the effect it had on him, and he returns to a normal state.

But this isn’t just a toy. 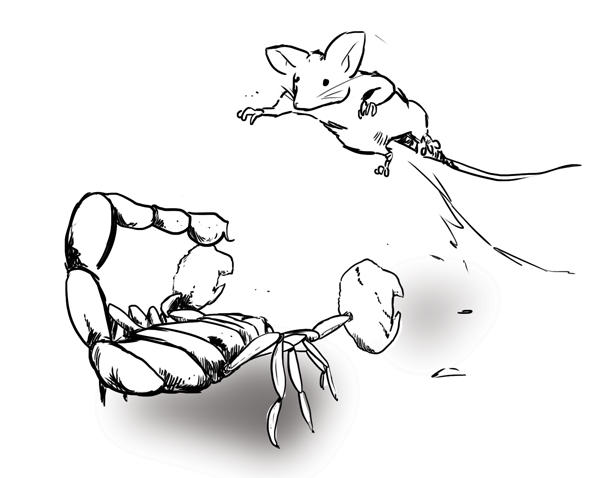 If you found yourself stung by a bark scorpion, your reaction would probably involve profanity and looking up the number for poison control.

In contrast, a grasshopper mouse kills the scorpion and eats it.

Considering that the bark scorpion’s sting is extremely painful to most animals, the lack of the grasshopper mouse’s response is both surprising and intriguing to scientists.

As it turns out, grasshopper mice don’t even feel the sting, according to a study recently published in Science.

The reason behind the lack of response lies in the mouse’s brain chemistry – specifically, in voltage-gated sodium channels. In normal circumstances, a stimulant triggers sodium flow into these channels, alerting the brain that something hurts.

When that stimulant is bark scorpion venom, however, the reaction fails to complete: an amino acid binds with the venom to block sodium from the channel and from triggering the feeling of pain. 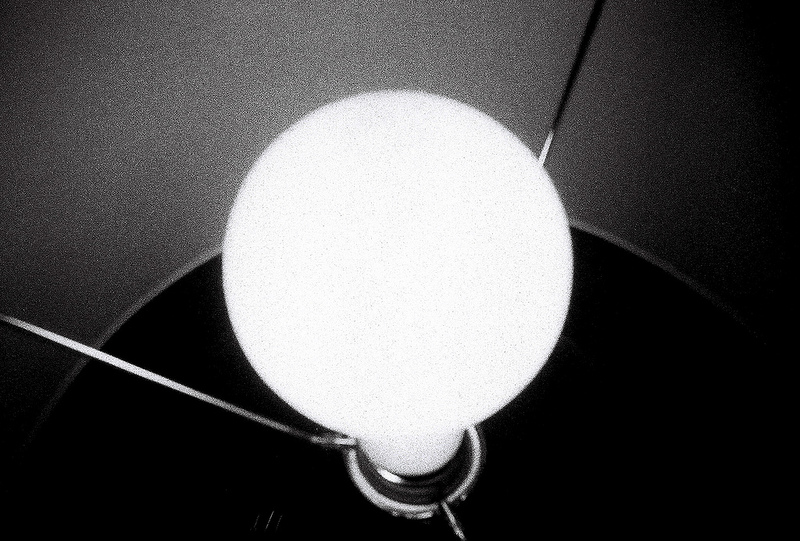 Eventually, turning your lights on could let you check Twitter.

It’s practically a law of physics that no matter how fast your internet connection is, you wish it were faster.  But much faster internet might be on the horizon. How much faster, you may ask?

Well, how about the speed of light?

Wi-Fi technology currently relies on radio waves to get data from device to device, but the future might see streaming data in the form of light, using an ordinary LED light bulb and a programmable chip.

Dr. Harald Haas first introduced this idea (otherwise known as “Li-Fi”) in a 2011 TED talk titled “Wireless Data From Every Lightbulb.” He proposed that an LED light could be programmed to flicker in a precise pattern, which could then be picked up by a sensor on another device. The flicker would be too fast to be seen by the human eye, meaning that the LED would still function as a regular light source.

The best current example of this kind of technology might surprise you: remote controls. When not hopelessly lost or jammed between the couch cushions, remote controls operate on an infrared wavelength to communicate information to a television or stereo. Theoretically, Li-Fi would work on the same principle – but instead of a single stream of information connecting remote to TV, imagine dozens or hundreds of streams communicating at once.

Jellyfish need gravity just as much as people do – and they get just as confused without it.

Somewhere among the freeze-dried food and extra space suits, NASA found room for live jellyfish on a trip to space.

It might seem like an odd choice, but the decision to bring the floppy sea creatures along was actually kind of brilliant, summed up in two words: gravity receptors.

Or, to make it sound even more like science fiction than it already does, graviceptors.

Let’s back up. Picture a jellyfish for a second.

You probably envision a floating, gently glowing mass, both delicate and terrifying, an odd combination of chiffon, jello, and tentacles.

Lacking spines (or, really, bones of any kind), jellyfish depend on the water around them to give them shape. Add this to the fact that jellyfish weigh so little, and you find yourself with a nearly weightless creature.

So what happens when you take a creature that is used to being nearly weightless and introduce it to an environment where it’s totally weightless? 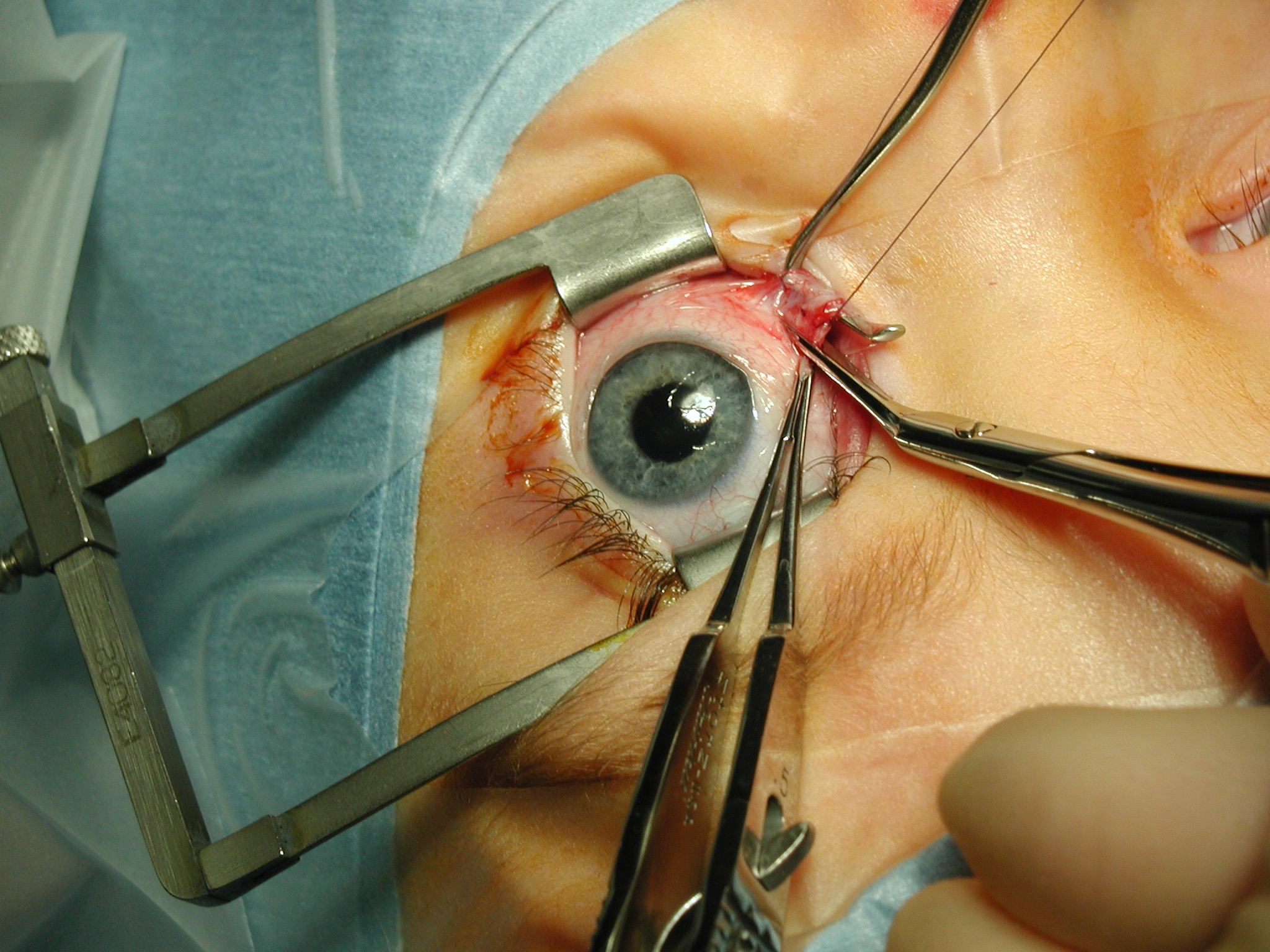 A rare eye surgery performed in London this month involves implanting a tooth into the eyeball.

A rare surgery is helping patients get their eyesight back when all other treatments have failed – by implanting one of the patient’s own teeth into the eyeball.

The procedure is also known as “tooth in eye” surgery.

The performing surgeon starts by removing one of the patient’s teeth (usually a canine), shaving it down into the right shape, drilling a hole through the centre, and implanting a lens. The tooth and lens are then bonded into a single object, which is considered a “bio-integrated prosthetic unit,” according to Medical News Today.

After the lens bonds to the tooth, the tooth is planted under the skin of the patient—either in the shoulder or the cheek—to keep it healthy until the surgery. During this period, the eye is similarly prepped and the damaged cornea (the outer skin of the eyeball) is scraped away.

The tooth is then implanted into the patient’s eye, replacing a cornea (the natural lens of the eye) with the functional lens inside the tooth.

Because the new lens is housed inside the patient’s own tooth, the body doesn’t reject it.

You might look smashing in your new animal-print jacket, but you’ll confuse the hell out of the animals.

In what appears to be an unprecedented move by a zoo, Chessington Zoo in the UK has banned visitors from wearing animal-print clothing, saying that the patterns puzzle the animals.

There are no good prints – animals will react to visitors wearing anything resembling an animal pattern, be it predator, prey, or equal. A zebra print, for example, apparently attracts the attention of the big cats – particularly if you’re limping past their enclosure, says animal behavior analyst Dr. Candy d’Sa.

D’Sa weighed in on the matter in an interview with Mirror News. Chessington Zoo spokesperson Natalie Dilloway has also been widely quoted in the matter.

“If someone wears the same pattern to the animal’s coat they can become over-friendly,” Dilloway states. “If they wear the pattern of its predator, it has the opposite effect and the animals become afraid and run away.”

For Chessington’s normal zoo exhibits, animal print is just fine – the patterns have been banned solely from the ZUFARI portion of the zoo, during which visitors are loaded into safari trucks and taken on a tour of the zoo’s open enclosures. Animals are separated by unobtrusive barriers and ditches, and the nature of the experience allows the animals (including giraffes, zebras, flamingos, and rhinos) to come right up to the visitors in the vehicles.