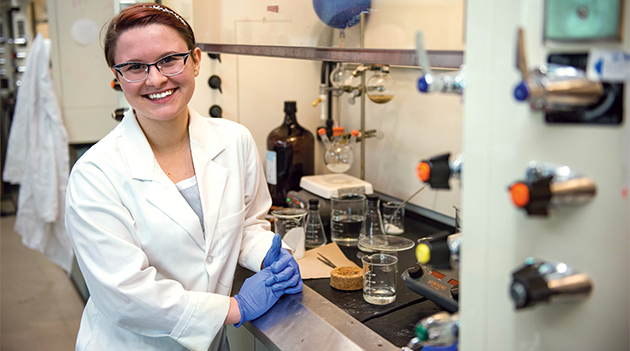 Pictured in a UFV lab shortly before graduation, Alyssa Zucchet is not one to rest on her laurels.

Investigating the health risks of smoking electronic cigarettes with UFV biology associate professor Gregory Schmaltz, Alyssa Zucchet “wanted to know what people were getting themselves into.” 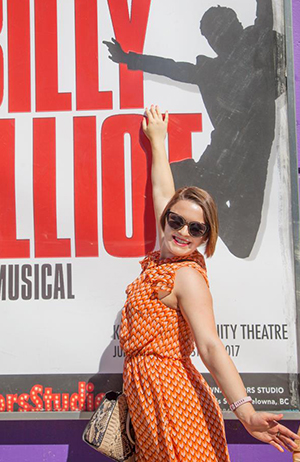 Despite her heavy workload, Zucchet still finds time to enjoy the sunny sights and sounds around Kelowna.

“We’re finding things in e-cigarettes people might not expect,” she says of their research ‘Electronic cigarettes — A review of the physiological health effects’ published July 18 in FACETS, a Canadian multidisciplinary open access science journal.

“They aren’t currently regulated in Canada, so ingredients and potency vary from product to product, and may even differ from the manufacturers claims. We found these devices can definitely impact heart and lung function in the short term, at the very least.”

A UFV Bachelor of Science standout, Zucchet began her research with Schmaltz shortly before her fourth year, graduating in 2016 with the Governor General’s Silver Medal as top graduate from a bachelor’s degree program. The Chilliwack Secondary product’s GPA for her last 30 credits (the time period measured for the medal) was a perfect 4.33.

About to enter her second year of medical school with the University of British Columbia, Zucchet continues making a difference in health and medicine. 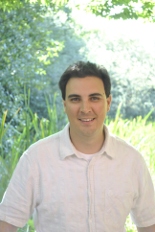 At the end of her first semester at UBC, she joined 32 peers in switching to the UBC Okanagan campus in Kelowna, shortly thereafter spending two months at the BC Cancer Agency looking into how low dose rate brachytherapy affects prostate cancer. Her long-term plan includes becoming a medical doctor, possibly an OB/GYN.

She now volunteers with the Sexual Assault Response Team at Kelowna General Hospital, going into the ER to assist with medical and forensic care for victims of sexual assault.

That workload is no surprise to Schmaltz, himself immersed in a new project, recently leading 24 students on an 11-day field course near Tofino to examine coastal biodiversity on western Vancouver Island.

Schmaltz said following an “exhaustive review” he doesn’t consider e-cigarettes a safe alternative for long-term use.

“We found strong evidence e-cigarettes were better than traditional cigarettes in some respects with fewer chemicals overall, but they also contain new chemicals not yet tested plus metals in their heating elements such as tin and copper,” he says.

You can read more about their findings here.

Space Odyssey — From athletes to astronauts and from orbit to the Arctic Circle, Jelena Brcic wants to know what makes us tick
Jahn jets to Italy, joining the UN Interregional Crime and Justice Research Institute