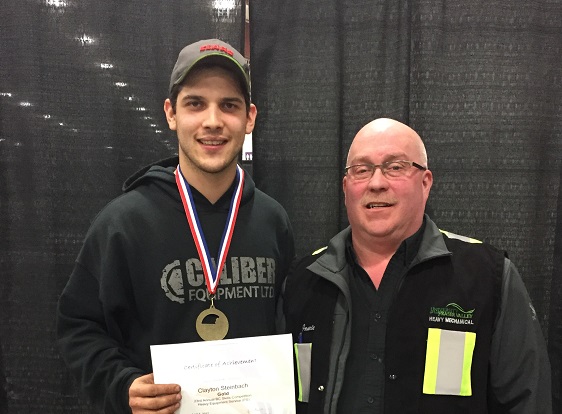 Students participated in Olympic-style contests with gold medal winners advancing to the Canadian Skills Competition in Winnipeg this spring. Competitors who win gold medals in Winnipeg will earn the right to represent Canada at the World Championships in Abu dhabi, United Arab Emirates, this October. 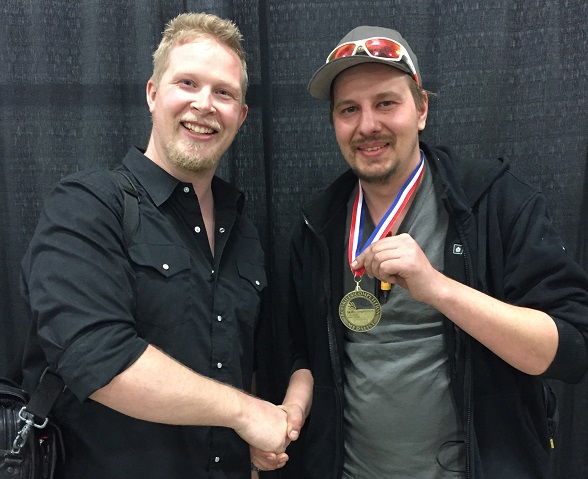 “We’re extremely proud of these students’ accomplishments. We find they demonstrate the attributes required as trades professionals, and as future leaders in their industries,” said Randy Kelley, Director of Trades at UFV.

“The Skills Canada competition provides an opportunity for today’s aspiring trades people to showcase their knowledge and the skills they are continuously developing both at UFV and during the on-the-job component of their apprenticeships,” he added. 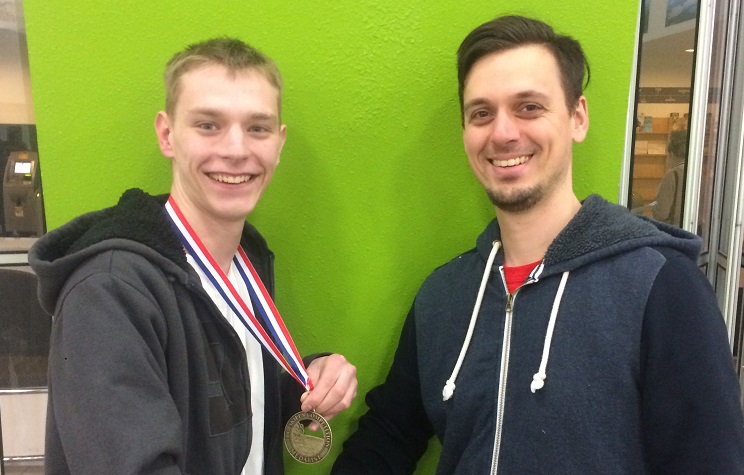 Since 1994, SkillsBC has been providing thousands of students with the opportunity to compete and to watch their peers showcase trades and technology skills in an environment of friendly competition.