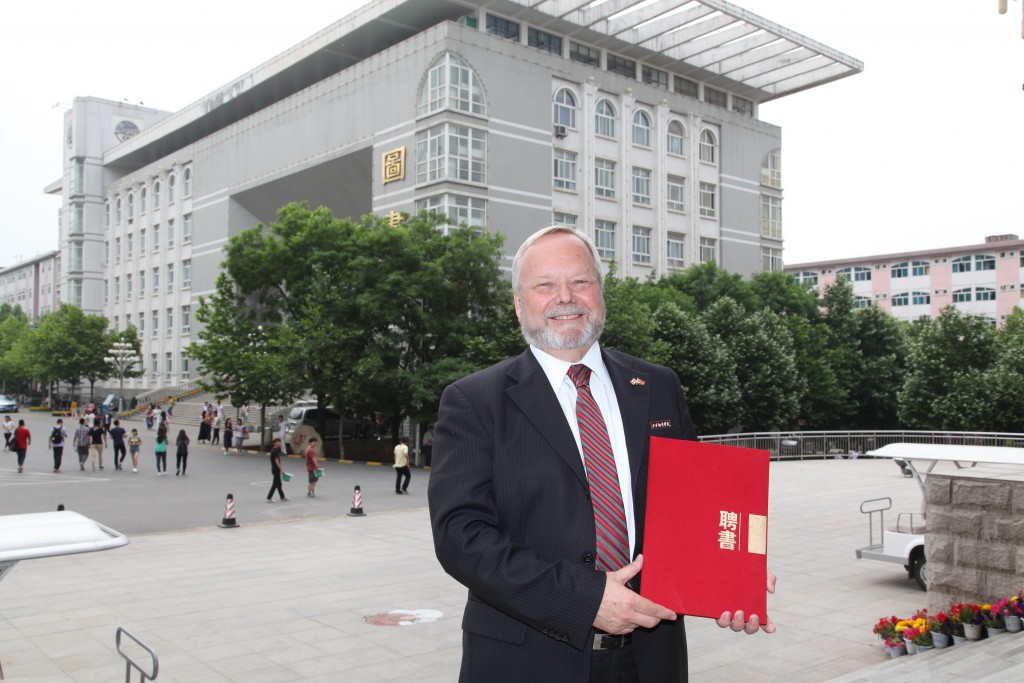 During International Education week, the University of the Fraser Valley expanded and deepened connections with China through several landmark initiatives. These partnerships will provide students opportunities in the fields of aviation, agriculture, criminology, social work, kinesiology, psychology, continuing education, and more.

“With the increasing globalization of work, study, and economies,” said Mark Evered, president of UFV, “international experiences and training will become even more vital to a good education.”

Evered, along with Yajing (Betty) Wang of UFV International, met with current and new post secondary partners, students, and parents on a five-city, nine-day trip through China. 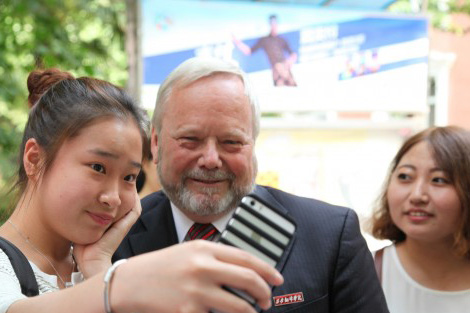 The partnership involves student exchange, and faculty collaboration while exploring possibilities in many disciplines including UFV’S Master’s program in criminal justice and applied research. LU has 30,000 students, and is part of China’s Project 211, which supports the development of 100 world-class universities for the 21st century.

Dalian University of Finance and Economics has also chosen UFV to be its first Canadian partner and visiting student agreements are under development. 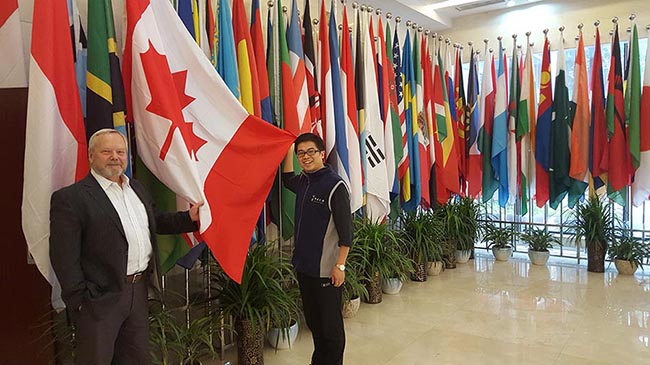 China’s best
UFV is very pleased to have signed a MOU with Tsinghua University in Beijing. Every year Tsinghua is ranked as one of the top two universities in China. Tsinghua, known as the Harvard of China, partners with leading universities around the world including Oxford in the UK, Stanford in America, and McGill in Canada to name a few. This partnership will explore student exchange, common research areas, and continuing education programs.

Honorary President
President Evered has been given the rare distinction of being named honorary president of Xi’an Fanyi University (XFU) in northwestern China. This reflects the strong partnership forged over several years of cooperation with XFU. A cohort of 23 students will attend UFV’s Bachelor of Social Work program in 2017 and several Chinese students are studying in UFV’s certificate/diploma program in hospitality and event management. Sixteen XFU young teachers completed an eight-week training program at UFV in the fall of 2014. UFV and XFU are now exploring shared programming in early childhood education.

China’s biggest
UFV and Southwest University (SU) have signed an MOU aimed at starting visiting student programs, student exchanges and exploring collaboration in agricultural studies, psychology, and kinesiology. SU is a top tier Project 211 school and is one of the five largest universities in China with 100,000 students.

As part of this agreement, SU will be providing full scholarships for three UFV students to attend SU for periods ranging from one term to multiple years. The scholarships include accommodation, food, and living expenses.