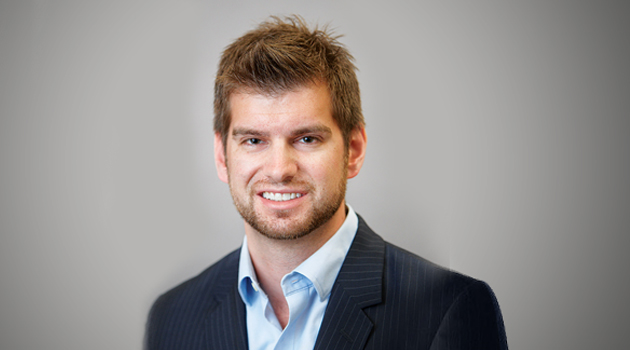 Adam Simpson is a project management advisor for development and peacebuilding initiatives. He has worked extensively in conflict and post-conflict zones including the Congo, South Sudan, Myanmar, and Afghanistan, and currently oversees the Europe and Middle East regional portfolios of the United Nations Office for Project Services (UNOPS). Adam is also experienced in strategic program management, business acquisition, and change management consulting in the private sector. As an author his research interests include foreign policy, state-building and sustainable development in failed and fragile states.

He went on to obtain his Master of Arts in human security and peacebuilding from Royal Roads University in Victoria in 2013.

Adam worked in Vancouver as a project manager for AMBiT Consulting from 2007 to 2012, then went to Afghanistan with the Aga Khan Foundation from 2012 to 2013 to oversee projects in that war-torn country. He was then employed by the United Nations Office for Project Services (UNOPS) based in Amman, Jordan.

Adam has demonstrated excellence in his studies and has had a very varied and worthwhile career so far, working in many developing countries.

“UFV gave me a solid educational platform to build a dynamic career. I appreciated how teachers were flexible and understanding that as students we often juggle many other things, such as jobs, families, and social lives,” Adam recalls. “UFV allowed me enter the workforce with a variety of skills. After graduating, I wanted to give back to UFV and spent four years on the UFV Alumni Association board. I thoroughly enjoyed this experience and the relationships that I forged with the school for several years after graduating.

“UFV provided a truly inspiring learning environment; with small class sizes and dedicated instructors, I felt the education that I received was not just top-quality, but personalized.”

Adam is currently living in Copenhagen, Denmark, and working for UNOPS, as well as working on a Doctor of Social Sciences degree at Royal Roads University.

UFV Top 40 Alumni: Terry-Lynn Stone — A way with words led to career as an editor
Lifesaver 2015 campaign launches with a splash at Welcome Back Barbecue