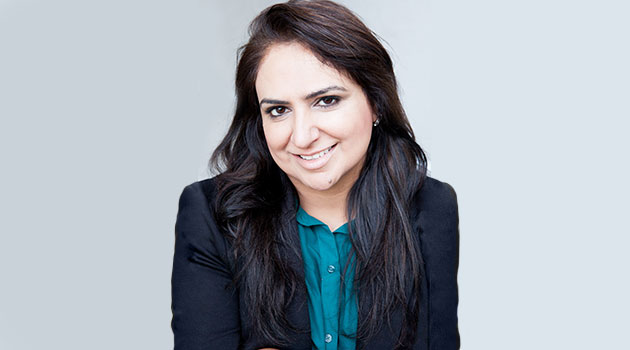 In between educational stints, she built her career as a probation officer for the provincial Ministry of Public Safety and Solicitor General, specializing in the supervision of sex offenders and high-risk cases.

She has developed and facilitated diversity training for various employment sectors and educational institutions in her quest to promote intercultural relations. Her experience and service have resulted in numerous service awards and acclamations.

Much of her volunteer work has been focused on UFV over the decades.

“I don’t think there has been a year when I wasn’t involved with UFV somehow, whether as a student or a volunteer,” she recalls.

Her passion for social justice has kept her active in many areas of the community.

“My experience at UFV was so valuable because of the support I received all along the way,” she recalls. “When you meet professional people, you aspire to be like them. The professors at UFV were not aloof at all. They were inspirational, and helped me take the steps to become a professional in the criminal justice field, to join their ranks, in a way.”

When she was asked to help lobby for university status for what was then the University College of the Fraser Valley, she said she would do “everything I could to make this dream come true.”

UCFV had been developing degree-level programming since 1991, and started to push for university status in the early 2000s. It took until 2008 to achieve, and the Friends of UFV group, founded in 2005, was a key to the eventual success. They helped draw 700 people to a rally at the Ramada Inn during the provincial government’s 2020 Vision review process, providing evidence of strong community support for the university concept.

Kelly’s commitment to her community and her university earned her a spot in the UFV Top 40.