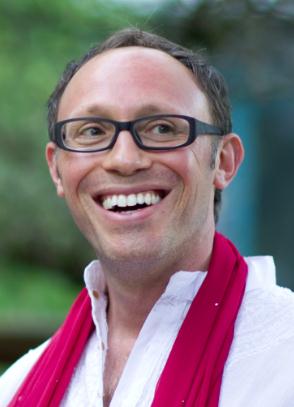 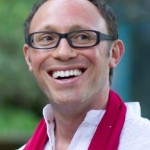 Award-winning documentary filmmaker and UFV instructor Michael Dayan will speak on what has informed his experience, inspiration, and style as a filmmaker.

Michael’s talk will be followed by a screening of his most recent film, High Plains Doctor (which is currently airing nationally  on CBC), and a Q&A.

Join Dr. Isaac Harry Sobol, Chief Medical Officer of Nunavut, and his volunteer medical team as they travel 12,000 feet up to a remote town on the high plains of Eastern Tibet. This film will move you with gorgeous scenes of natural beauty, rare images of an isolated Tibetan way of life and unforgettable moments of Buddhist Monks at practice inside their temples. In this context, a story unfolds of a Canadian team of doctors and medical students working well outside their comfort zone. They have small amounts of medicine and almost no equipment… but their response is inspiring. We are right by their side as they work. And we listen to unguarded moments as they describe the emotions and ethical challenges of their work. Through it all the fascinating character of Dr. Sobol is revealed. You will be intrigued by the unique journey that drove him to help others in Nunavut and Tibet, and you will be challenged by the insights and wisdom that he shares.

Dr Michael Dayan is a filmmaker, film theorist, and psychotherapist. He is the recipient of the Las Vegas International Film Festival’s Best Director award and the Documentary Association of Canada’s Giving Voice award. Michael teaches film in the department of Visual Arts.