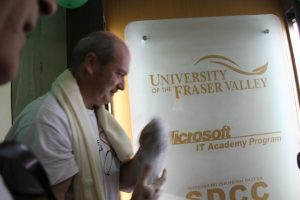 The Honourable Michael de Jong– BC Minister of Finance and Government House Leader, concluded his five-day Punjab walk\tour at the UFV Chandigarh campus by opening the brand new IT lab that will be  used to deliver Microsoft IT Academy courses.  This lab was built from scratch in 7 days. The Minister was joined by Consul General of Canada at Chandigarh Scott Slessor and SDCC Society President Mr. Upkar Sharma. Mike De Jong’s support could not have been possible without Team Peary (UFV School of Business intructor George Peary and his wife Sylvie) who have just successfully completed their FALL 2012 teaching session in Chandigarh. Many thanks to all for their support to get this together in a record-breaking time. Gurneet Anand, Associate Director of UFV India expressed his joy, exclaiming that ‘we are very excited to deliver more and more programs next year.’ 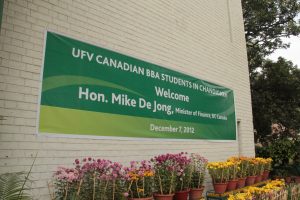 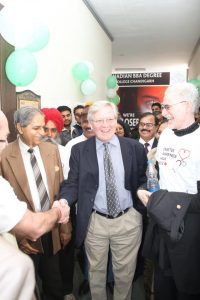 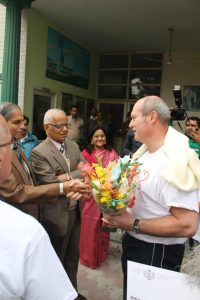 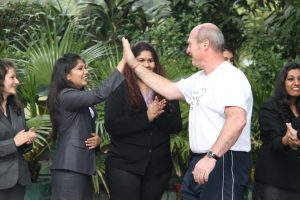 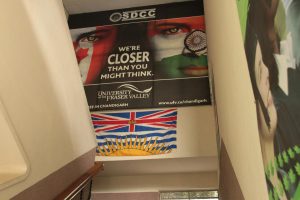 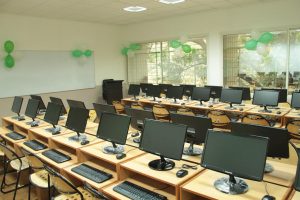