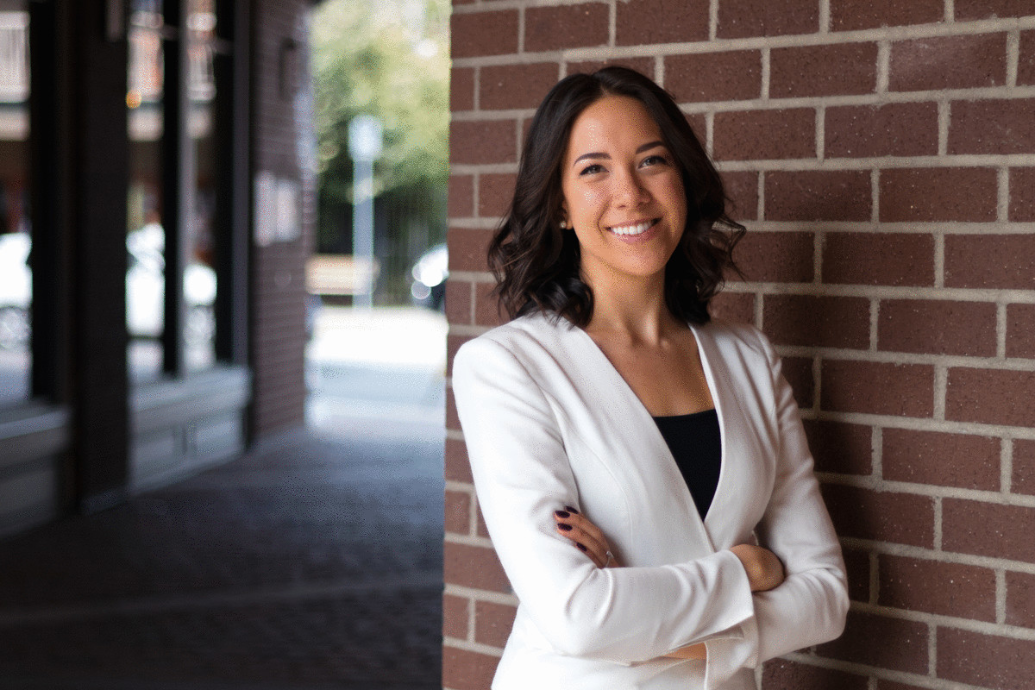 Inside a high-rise office overlooking Sydney’s endless sea of skyscrapers, Kara Chan and her team are helping solve Australia’s most pressing climate and energy-related issues.

On any given day, the team can brainstorm, debate, and build strategic plans around the country’s impending forest fires, floods, heat waves, energy consumption, and alternatives, and extreme storms.

The mission: adapt or create critical infrastructure and processes that can withstand the extreme elements. A task that can be incredibly challenging considering the rapidly shifting unknowns of climate change.

“When we look at building or maintaining existing energy infrastructure, we need to hold them to a higher standard to mitigate the exponential risk based on all of the impacts of climate change,” says Chan, Senior Manager of Climate Resilience Strategy at Ausgrid, one of Australia’s largest electricity distributors. “We have a lot of the same climate issues as British Columbia, and we need to build these assets to future climate conditions that are meant to last for future generations up to the end of the century.”

At just 30 years old, Chan’s innovative contributions and growing global influence in the urgent battle against climate change are the reasons why the UFV alumna (BA ‘13) and Abbotsford native was named this year’s UFV Young Distinguished Alumni (YDA) award recipient. The award is given to a UFV graduate under 35 years old who has achieved outstanding distinction in career, educational achievement, or community service.

“It is incredibly humbling to receive this award, to be honest,” Chan said. “It was not something that I expected I would be able to accomplish in my career.”

“Kara is passionate about making a difference when it comes to climate change and has been an industry leader in the space for the last decade,” added Dana Wong, Senior Manager, Renewable and Low Carbon Fuel Strategy at FortisBC, who Chan worked under during her own time at that company (2016-19). “This work that she is currently conducting in Australia is some of the first of its kind in the energy networks space and Canadian utilities may also look to adopt some of these industry-leading activities.”

Chan’s curiosity for environmental issues originated in the late 2000s as a high school student in Abbotsford. There, a geography class in Grade 12 enlightened her about the impact of the choices we make — from eating meat to driving — had on greenhouse emissions and our collective global footprint.

Her passion for facilitating global change and sustainability continued to blossom at UFV, where she majored in political science. Growing up in the Fraser Valley also exposed Chan to extreme weather events like forest fires and atmospheric rivers, as well as Indigenous Reconciliation. At UFV, Chan, who is biracial, worked as a research assistant in the political science program, volunteering for any cause that furthered gender equality, race relations, and climate change reform.

“Climate change policy, political science, and social justice all go hand in hand, and I was always interested in taking courses that explored the intersection of those three,” says Chan, who lists Dr. Hamish Telford and ​​Dr. Rita Dhamoon as her most influential political science professors at UFV. “I think it is important to recognize that those who are most impacted by climate change are often those who are most vulnerable, and often that is people of colour.”

After earning a Bachelor of Arts degree in political science at UFV in 2013, Chan quickly rose up the ranks at local energy companies like BC Hydro and FortisBC, focusing on energy conservation and management, and climate action policy. Chan and her husband Ethan relocated halfway across the globe to Sydney in 2019 and she began working at Ausgrid in 2021.

No matter what change she is helping drive in Australia, climate change and social justice issues in her hometown of Abbotsford are never far from her mind. Chan has an honest and direct perspective of the environmental trends of the last few years in the Fraser Valley, from the heat dome to the catastrophic flooding.

“Our current climate state is the best it’s going to be,” she says. “Unfortunately, it’s only going to get worse and we need to do as much as possible to try and preserve what’s left by reducing our emissions, and adapt to the future risk.”

Chan hopes that if winning the Young Distinguished Alumni award accomplishes anything, it will inspire the next generation of students — particularly young women and people of colour — to get involved and educated in environmental and sustainability issues. She is living proof that you can make an immediate impact.

“There’s a lot of power in diversity of thought,” Chan concludes. “Never be afraid to offer ideas that people have never ever thought about or present things in a different way. You’ll be amazed at how much creating meaningful change is actually in your control.”

Watch the video about Kara’s accomplishments.