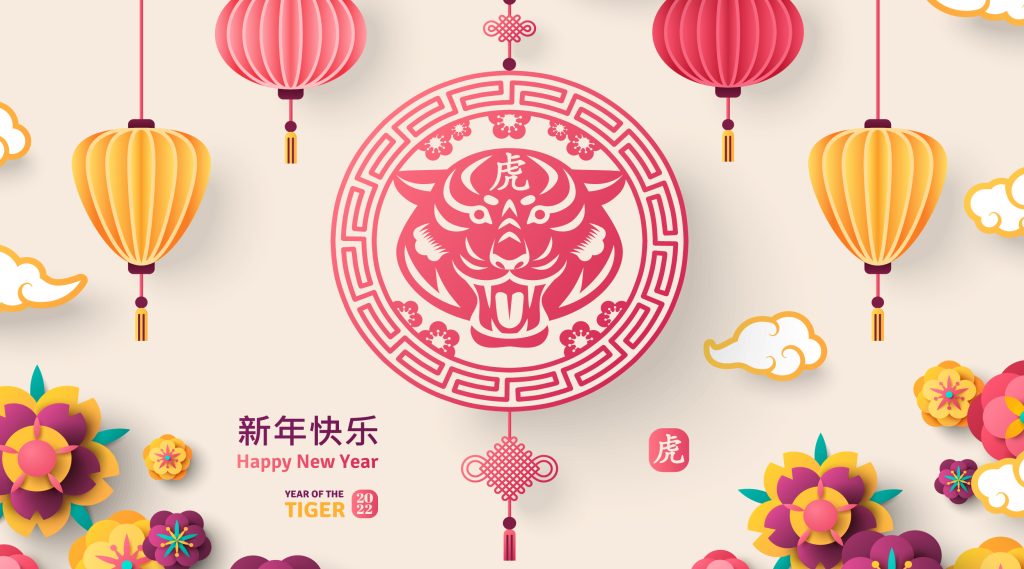 February 1 marks the beginning of the first new moon of the lunar calendar year. Lunar New Year is celebrated annually as a festival lasting for fifteen days. It is considered one of the most important holidays of the year by almost two billion people around the world, including many folks in our UFV community.

East and Southeast Asian communities, including Chinese, Vietnamese, Koreans, and others from these regions, as well as many Buddhists, and people who follow Confucian and Tao belief systems celebrate this festival.

As it has for many holidays, the pandemic has impacted celebrations and get togethers. Many students, staff, and faculty at UFV and in our region will be celebrating the Lunar New Year amid the ongoing constraints.

While the date of Lunar New Year varies annually because it’s dependent on the cycles of the moon, it usually falls between January 20 and February 21 in the Gregorian calendar. Each year also corresponds with one of 12 animals from the Chinese zodiac.

This year is the Year of the Tiger!

Traditions vary from culture to culture and country to country, but the shared theme of family, luck and prosperity is foundational to the celebrations. The colour red is prominently used for dress and decorations, thorough house-cleaning and decluttering is done to rid homes of any lingering bad luck and in preparation for new luck on its way with the coming new year. Traditional food is made for feasting with family and friends, and fireworks, lanterns, and oftentimes parades with dancing lions and dragons are held.

Unfortunately, this celebratory time has been impacted by the grim reality of anti-Asian racism in the lower mainland, reports Sundeep Hans, UFV’s Director of Equity, Diversity, and Inclusion. 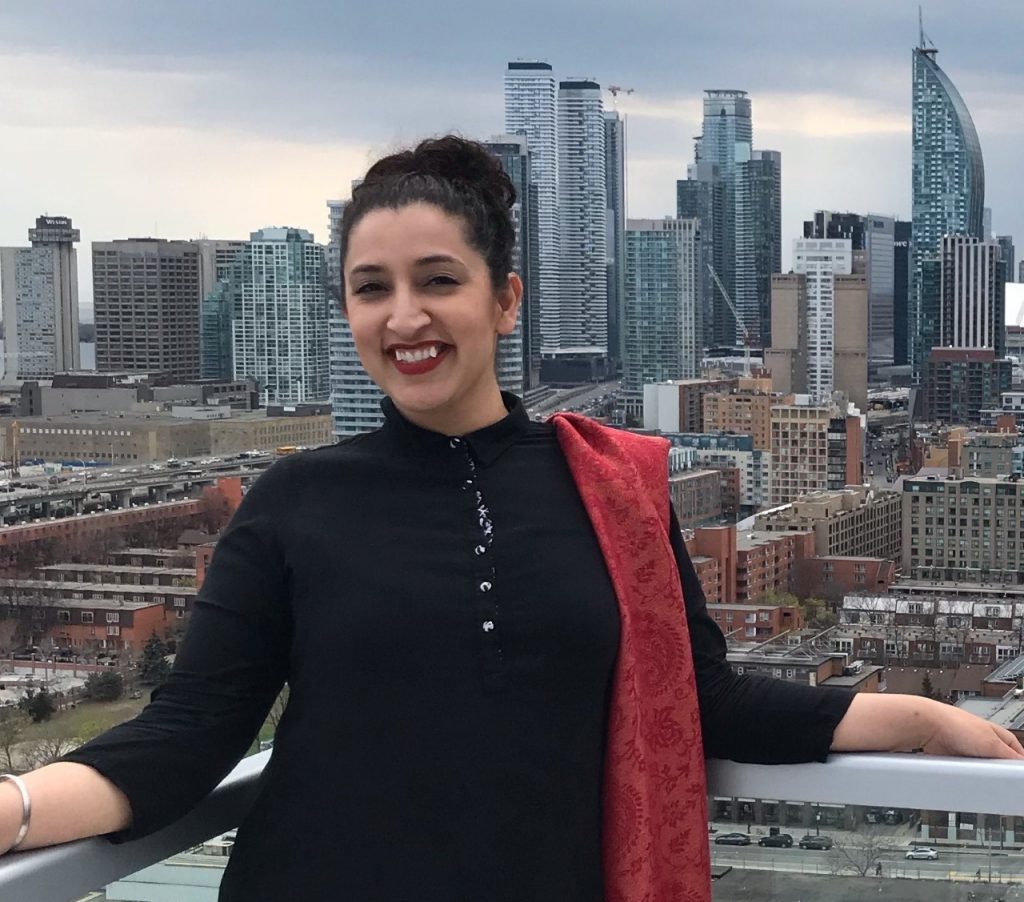 Sundeep Hans, Director of Equity, Diversity, and Inclusion at UFV.

“We are a country that boasts of our multiculturalism. Where we celebrate with each other our festivals and holidays. Yet these stark numbers tell us that almost one out of every two residents of Asian descent in our province has experienced an incident of hate.”

How do we confront this reality? How do we reconcile this truth?

The pandemic has highlighted and magnified the inequities that have always existed, Hans notes.

“Anti-Asian racism has a long history in our country, from the early 1900s, with interpersonal and structural inequities, but this increase has been incredibly damaging and shameful. Hate affects us all.”

This is the Year of the Tiger. It is believed that this year is imbued with the qualities of the animal itself.

“This year calls for us to be courageous and assertive as leaders,” says Hans. “This means ongoing individual learning, taking risks, examining our roles and actions, reconciling processes, and addressing the structural forms of exclusion and racism here at UFV.”