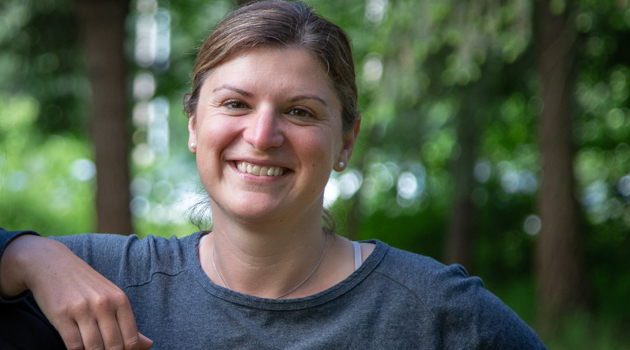 Dr. Iris Lesser, one of the leads in a research study about exercise during the COVID-19 pandemic.

As people around the world retreated to their homes in an attempt to avoid the spread of COVID-19, researchers from the University of the Fraser Valley wondered what the impact would be on physical activity. The results of their survey are now published in a study titled The Impact of COVID-19 on Physical Activity Behavior and Well-Being of Canadians.

Study results show that those who became more active during the pandemic had lower anxiety than those who spent less time in outdoor physical activity. And the restrictions imposed by the pandemic, such as parks and recreational facility closures, made it more difficult for some people to be as active as they would have liked to be.

“The pandemic resulted in restrictions to daily living for Canadians, including social distancing and closure of city and provincial recreation facilities, national parks, and playgrounds. We wanted to assess how these preemptive measures impacted physical activity behaviour and well-being of Canadians,” Lesser notes. 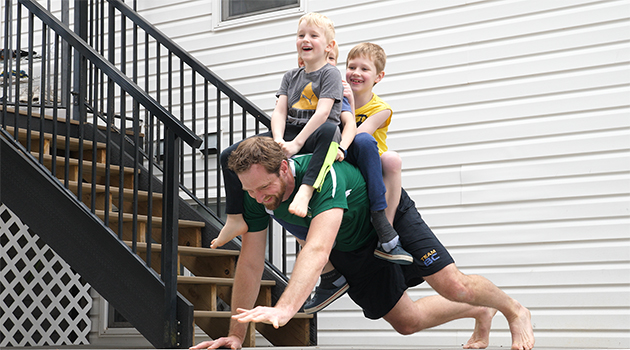 Carl Neinhuis keeping active with some of his kids.

Canadians were still allowed to go outdoors for walking, running, and cycling activity, as well as pursuing indoor exercise in their homes.

Results of their Life in Lockdown survey indicate that:

There were significant differences in well-being outcomes in the inactive population between those who were more active, the same, or less active, but this was not seen in the active population. Inactive participants who spent more time engaged in outdoor physical activity had lower anxiety than those who spent less time in outdoor physical activity.

Since COVID-19 restrictions were in place,:

Findings show that those who were less active in the early weeks of social isolation reported less enjoyment of life. For some, maintaining their physical activity was a challenge because of the restrictions imposed by the pandemic. 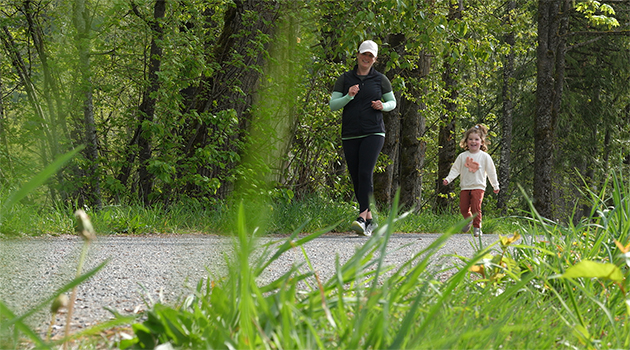 Lesser sees the effects of the pandemic on the activity level of the population as an opportunity to learn about barriers faced by some, and to reinforce the importance of promoting physical activity.

“Given the association between well-being among inactive participants who became more active since COVID-19, it further supports the need to promote physical activity for optimal mental and physical well-being.”

This study aligns with other research Lesser is conducting on the impact of outdoor activities on the anxiety levels of cancer survivors.

As for what we can learn from the public health measures taken during the pandemic?

“While preventive public health measures are necessary during a pandemic such as this, an understanding of the impact on mental wellbeing of outdoor spaces for physical activity should be part a factor when it comes to making decisions about the ways in which we restrict outdoor access,” she says.