While much of UFV’s environmental improvements are hidden behind the scenes, the latest big climate action achievement on campus is easy to spot. Through the month of March, a solar thermal collector (solar wall) was installed on the south side of Building E on the Abbotsford campus (the Athletic Centre).

“This black metal exterior attracts and captures the sun’s warmth and through a series of ducts sends that warm fresh air into the south gym,” says Blair McFarlane, UFV’s energy manager. “Through this process the need for natural gas systems to generate warm air is reduced, lowering our carbon footprint through adoption of technology, investment in innovation, and deliberate design.”

FortisBC contributed nearly a third of the solar wall project funding, adding to the list of energy and carbon efficiency projects it has facilitated in partnership with UFV. 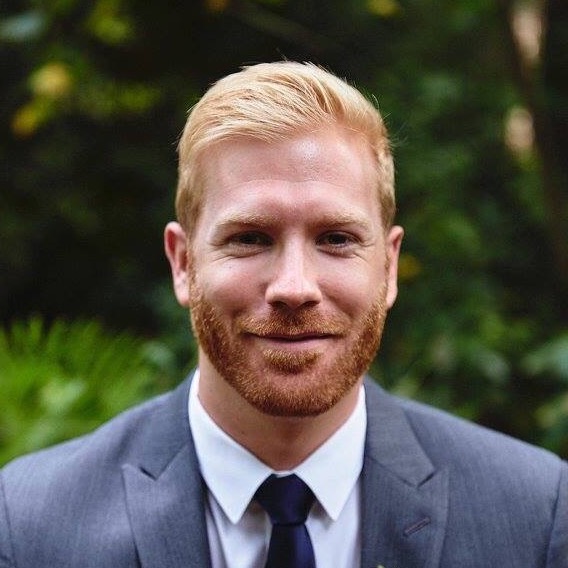 Public sector organizations within British Columbia have been legally obligated to be carbon neutral for only a fifth of the time of Earth Day’s existence.

The university has not only been carbon neutral over the past decade, but has also further reduced carbon emissions in a significant way through:

“UFV strives to be a leader in the environmentally responsible development of the communities it operates in,” says McFarlane. “Earth Day provides an opportunity to reflect upon past efforts, and to recognize that still more needs to be done in the face of the enormous challenge climate change poses.”

UFV continues to ramp up its efforts to de-carbonize existing buildings, and to elevate the importance of energy efficiency within new construction and property acquisition, he adds.

Much of the deep de-carbonization happens in the mechanical rooms, the rooftops, and within the walls and ceilings.

However, more visible commitments to climate action are coming to UFV with future projects similar to the solar wall and the solar hot water collectors on the roofs of Building S in Abbotsford and Building A in Chilliwack.

“The UFV community will see, hear, and (not) smell the deep de-carbonization of UFV’s grounds equipment as spring and summer bring blooming plants to campus, and as snow and ice are cleared in the winter,” says McFarlane.

There will also be an increased presence of electric vehicles and charging infrastructure to support the transition to low carbon transportation, and more facilities for cycling to school or work.

As Earth Day turns 50 and more institutions invest in climate action, there is hope for “a sustainable, just, and equitable future for our local and global communities,” says McFarlane. 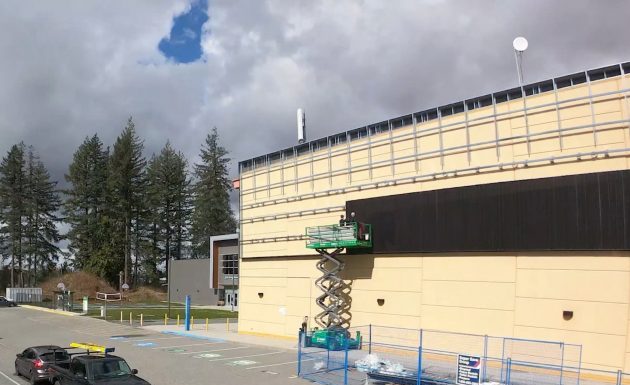