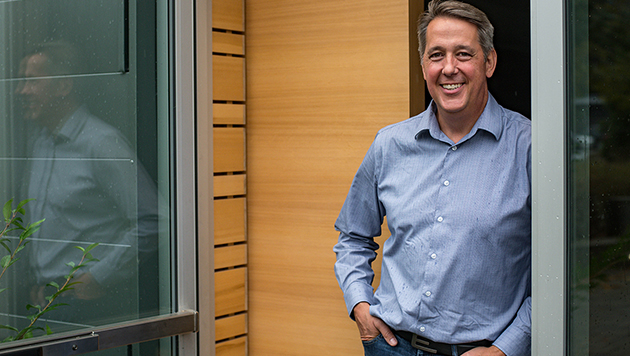 An ethnohistorian with a strong connection to the Indigenous people of Stó:lō territory is the newest Canada Research Chair at the University of the Fraser Valley.

The federally funded Canada Research Chair program is designed to recruit and retain the world’s most innovative scholars to Canadian universities and fund ground-breaking research which has positive, tangible impacts on Canadian lives.

UFV will formally welcome Carlson at a meet-and-greet on Tuesday, September 24 at 10 am in the Gathering Place at the UFV Chilliwack campus at Canada Education Park. The public is welcome to attend.

Dr. Garry Fehr, AVP of Research, Engagement, and Graduate Studies at UFV, is excited about welcoming Dr. Carlson to UFV, and about the spinoff effects his appointment will have.”

“We are very pleased to have Dr. Keith Carlson join UFV as a Canada Research Chair. He brings an extensive history and well established relationships with local Indigenous communities that will strengthen our efforts to decolonize research and Indigenize the university. We look forward to interdisciplinary collaboration with Dr. Carlson as UFV faculty and students get opportunities to work with him.”

Carlson was most recently a history professor at the University of Saskatchewan for the past 18 years, but before that he spent nine years as a staff historian and research coordinator for the Stó:lō Nation in Chilliwack, so this latest appointment is a homecoming of sorts. He was formally made an honorary member of the Stó:lō Nation in 2001.

“I spent almost 10 years listening to, learning from, and being mentored by Stó:lō knowledge keepers,” he notes. He received the title Siya:ya from them, and has been adopted into several Stó:lō families.

“I was told by one elder that it means friend, but so close a friend that you must be related, you just don’t know how.”

His relationship with the Stó:lō people has continued during his almost two decades in Saskatchewan. He organized field schools many summers that brought graduate students to conduct ethno-historical research in Stó:lō territory.

“It’s going to be nice to be able to just drive down the road to consult with my Stó:lō community partners now instead of booking a flight,” he notes.

Carlson has published his research extensively in academic journals and books, including the book The Power of Place, The Problem of Time: Aboriginal Identity and Historical Consciousness in the Cauldron of Colonialism, which is based on his doctoral thesis. 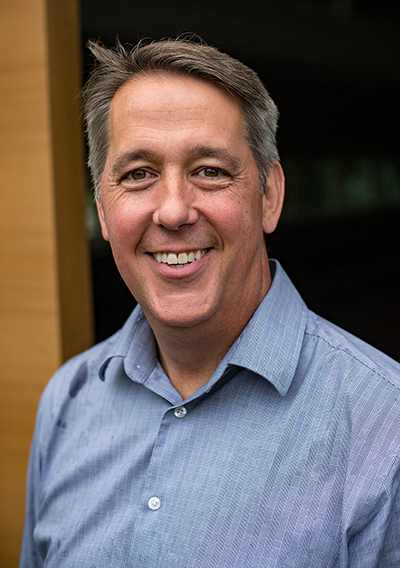 But he has also worked cooperatively with Stó:lō partners on a number of well-known community history books, contributing to works such as The  Stó:lō -Coast Salish Historical Atlas; You Are Asked to Witness: Stó:lō in Canada’s Pacific Coast History; I am Stó:lō, Katherine Explores Her Heritage; and “Call Me Hank”: A Stó:lō Man’s Reflections on Life, Logging, and Growing Old.

He has received external funding for many research projects. Currently, he and David Schaepe and Sonny McHalsie of the Stó:lō  Research and Resource Management Centre are working on a project called Envisioning Reconciliation Among the People of the River, funded by a $49,500 Social Sciences and Humanities Research Council federal grant.

“We are looking at voices from the past through archival research to hear how they defined a healthy relationship with the Canadian government and society with regards to fishing and other resources, and then conducting contemporary interviews with Stó:lō people to find out what an acceptable form of reconciliation in the next decade would look like to them.”

Now that he is back in the Fraser Valley, he is looking forward to working even more closely with the Stó:lō community, particularly on the topic of the history of how reserves were created and, in some cases, later drastically reduced in size.

“I am looking forward to being grounded in the community where my research is conducted, so that I can be even more responsive to them and partner with them. My field of ethno-history is particularly well suited to community partnerships. My approach is to ask the community what they would like researched and how they would like to divide the labour.”

He notes that the Stó:lō community has been producing many scholars and researchers in recent years, and that there is no shortage of research topics waiting to be delved into.

UFV will play a key role in his ongoing and future research, opening up more opportunities for local students and scholars. He is looking forward to working with a new generation of researchers, including several Stó:lō people who have pursued graduate-level studies in allied fields.

“UFV is located in the best place to be doing serious research into Stó:lō issues, history, geography, and anthropology. The university is very aware that it is located in Indigenous space, and I am impressed by the connections that have been made between the university and the Stó:lō people.”