From a provincial government news release: 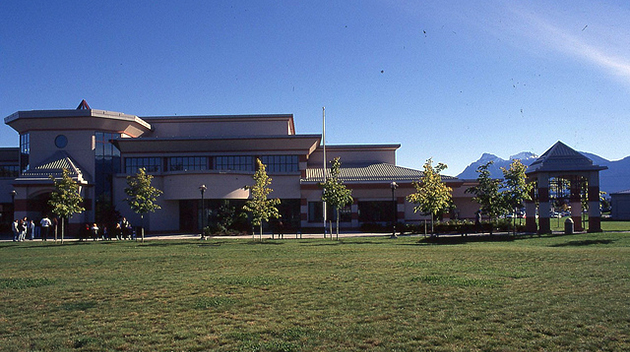 School District 33 will purchase parts of the former Chilliwack North campus for a new school development.

A land purchase will lay the groundwork for a future school for hundreds of students in one of British Columbia’s fastest growing communities.

“With the purchase of this land and buildings, students in the growing Chilliwack School District will have a great new place to learn,” Fleming said. “Converting this former university space into a new school is not only good news for families in Chilliwack, it’s also a smart investment in a fast-growing school district.”

The site has been mostly unoccupied since UFV moved most of its programs to its new location at Canada Education Park in 2012. Vacant sites of a suitable size for a school are difficult to locate in the Chilliwack area. Most larger parcels of land are typically located within the Agricultural Land Reserve, which does not allow use for schools. The former UFV site has existing education buildings that can be renovated into a school facility.

“After relocating to Canada Education Park and marketing this property, UFV is pleased this land will now be used to answer a clear community need and support the Government of B.C. and the Chilliwack School District in providing education in our region,” said Craig Toews, UFV vice-president, external. 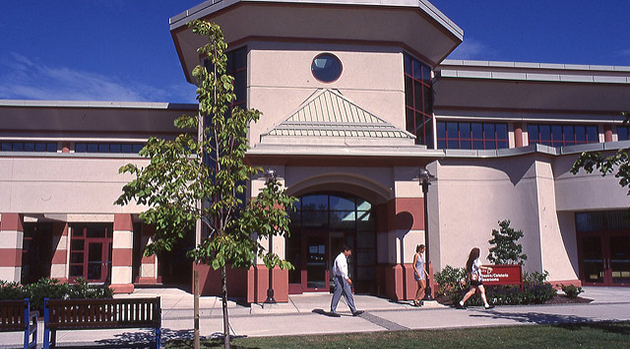 Chilliwack is one of the fastest growing communities in B.C. The site will accommodate the student growth resulting from an influx of young families to the community.

Government is committed to investing in fast-growing school districts like Chilliwack. In September 2018, the ministry announced a new 930-seat K-8 school in south Chilliwack worth $53.6 million. That school’s construction is scheduled to begin next fall, with doors opening to students September 2022.