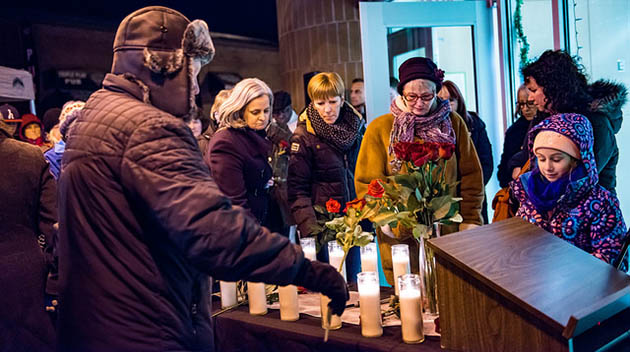 December 6 is the National Day of Remembrance and Action on Violence against Women in Canada. Established in 1991 by the Parliament of Canada, this day marks the anniversary of the murders in 1989 of 14 young women at l’École Polytechnique de Montréal. They died because they were women.

As well as commemorating the 14 young women whose lives ended in an act of gender-based violence that shocked the nation, December 6 represents an opportunity for each and every one of us to reflect on the phenomenon of violence against women in our society. It is also an opportunity to consider the women and girls for whom violence is a daily reality, and to remember those who have died as a result of gender-based violence. And finally, it is a day on which communities can consider concrete actions to eliminate all forms of violence against women and girls.

Join the University of the Fraser Valley and Ann Davis Transition Society on Wed, Dec 6 at 5:15 pm under the white tent at Five Corners in Downtown Chilliwack (46115 Yale Road) for the National Day of Mourning and Action on Violence Against Women ceremony. There will be complimentary hot chocolate and cookies as well as counsellors available after the ceremony. All are welcome.