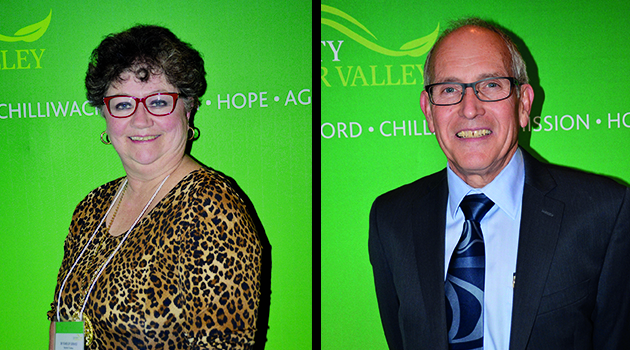 Rachelle Trudeau of Finance is celebrating 30 years at UFV, while Ian McAskill of Economics is marking 35.

In 1982, Ian McAskill was a young economics graduate looking for a place to teach. He found Fraser Valley College, decided he liked it here, and stayed for the next 35 years, through two major changes (from college to university-college and then to university).

Once one of the youngest faculty members, he’s now a veteran.

“I have 35 years of reflections that I could share, but the predominant reflection is one of gratitude for the trust the community has accorded to us to be their educators,” says Ian.  “We have a wonderfully respectful body of students here, and a dedicated complement of energetic, creative and totally supportive faculty and staff.  Little wonder I, like so many others have found it a great place to dedicate a life’s career. Thank you!”

Thirty years ago, Rachelle Trudeau joined what was then Fraser Valley College, working in the print room for several years before becoming receptionist for Finance. Like Ian, she has witnessed many changes at UFV over the decades.

Rachelle and Ian were the two longest-serving of the 129 employees recognized at the service recognition dinner on April 20.

“I’m a relative newcomer compared to all of you, with only eight years here,” noted President Mark Evered when addressing what will be his last long-service ceremony. He thanked the employees for building UFV into the university it is today. 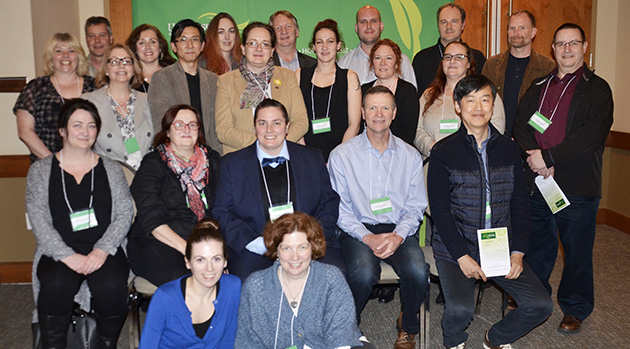 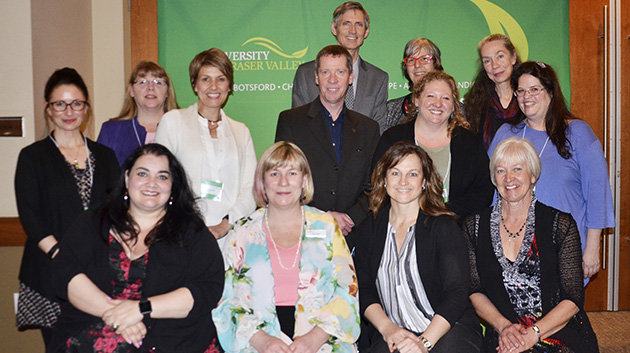 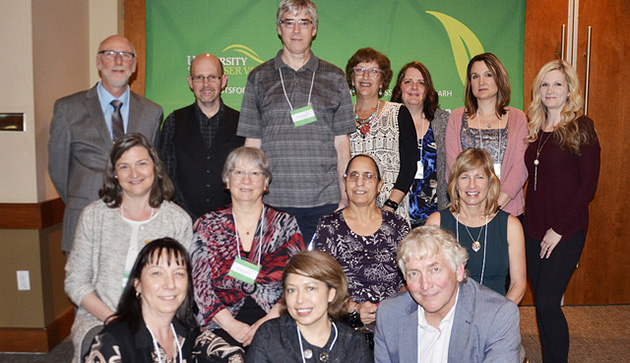 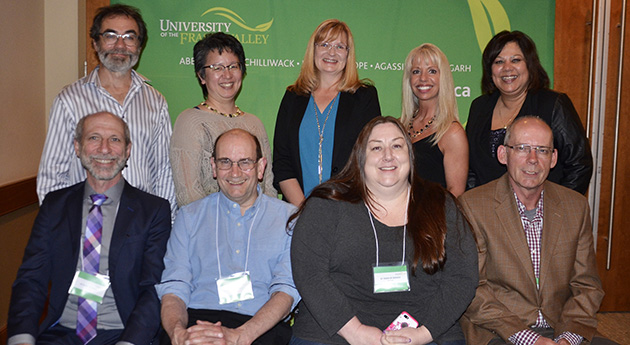 See all the photos from the evening in our Flickr album: 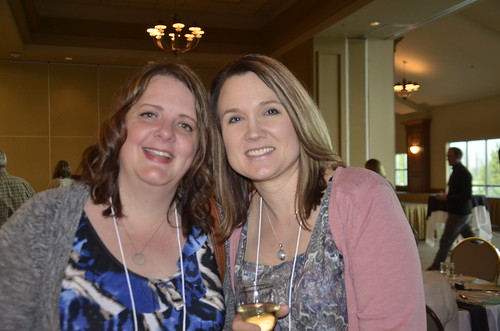 One Response to UFV celebrates long-serving employees at special evening