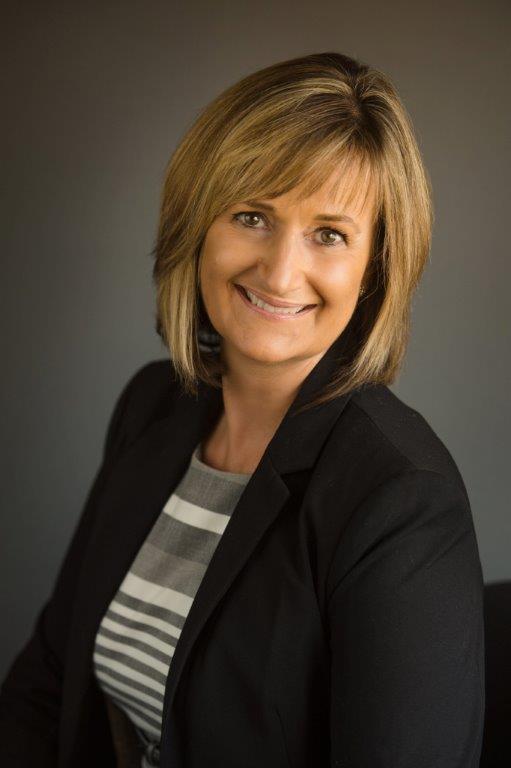 The University of the Fraser Valley Board of Governors unanimously appoints Chief Financial Officer and Vice-President Administration Jackie Hogan as Interim President and Vice-Chancellor, effective July 1. Hogan will succeed Dr. Mark Evered upon his planned retirement, while the search for UFV’s next president continues.

“UFV has an admirable leadership team, and I am absolutely delighted that Jackie Hogan has agreed to serve as interim president,” says UFV Board Chair John Pankratz. “Jackie’s tremendous knowledge, leadership and dedication will  serve UFV students, faculty, staff and communities very well through this transitional phase.”

“I am honoured and humbled to serve as interim president,” says Hogan. “Together, with two outstanding vice presidents and a remarkable faculty, staff and leadership team, we will continue to deliver on UFV’s mission to provide excellent post-secondary education in the heart of the Fraser Valley.”

A Chartered Professional Accountant (CPA), Hogan also holds a Bachelor of Accounting Science degree from the University of Calgary. She is an alumna of UFV, earning the Lieutenant Governor Silver Medal for academic excellence with her Business Administration diploma.

Professionally, Hogan joined UFV in 1989, rising through the organization to become Chief Financial Officer in 2010.  In 2014, the Association of Women in Finance awarded Hogan the prestigious PEAK Award for Excellence in the Public Sector.

Hogan is responsible for the financial leadership and management of UFV’s $115 million operating budget and $250 million in capital assets, on about a million square feet of classroom, laboratory, clinic and other service space on campuses in Abbotsford, Chilliwack, Mission, and Hope, as well as Chandigarh, India. She lives in Abbotsford with her husband, Paul, and two daughters, Chloe and Sophie.

UFV’s Board announced last month that the presidential search, initiated in February 2016, resulted in a candidate who withdrew at the final stage. The renewed search is underway. The university will appoint an acting Chief Financial Officer and Vice-President Administration to fill Hogan’s current role, effective July 1. For more information, visit http://blogs.ufv.ca/presidential-search.