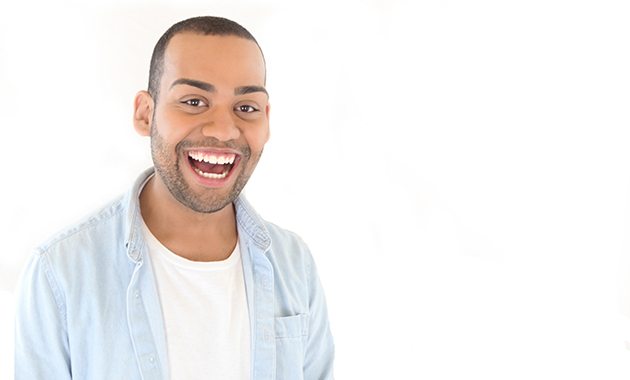 He’s young, he’s queer, he’s biracial, he grew up poor, and he has struggled with depression and an eating disorder. If there was ever a voice for those who might feel marginalized by society, it’s Benjamin O’Keefe.

O’Keefe survived bullying and recovered from a suicide attempt. He forced major corporations in America to make big changes. Now he wants to help you tell your story.

At just 22 years old, O’Keefe will be the youngest guest speaker ever present in the UFV President’s Leadership Lecture Series when he visits UFV on Thurs, Sept 15. But he’s already taking the world by storm. O’Keefe will speak at 4 pm in the Great Hall of the UFV Abbotsford campus. Admission is free and the public is welcome. The lecture is presented by President Mark Evered and The Coast Capital Savings Peer Resource and Leadership Centre at UFV. RSVP before Sept. 12 and be entered to win one of five $50 UFV bookstore gift cards.

O’Keefe is a speaker, writer, and activist who advocates for marginalized groups and encourages young people to find their voice and use their story to create change in the world.

You may have heard about his international campaign against Abercrombie and Fitch, in which he successfully petitioned the retail apparel company to offer plus size clothing options after its CEO publicly said that A&F was deliberately exclusionary and only designed clothes for “cool kids.” O’Keefe gathered more than 80,000 signatures and successfully pressured the company to change its policy.

He has appeared on Good Morning America, NPR, and the BBC. He is a contributor to the Huffington Post, The LA Times, The Guardian, and many more publications.

O’Keefe has dedicated his life to sharing one core message: We all have a story, and our story has the power to change someone else’s life or, if we give it a chance, to change the world.

He is passionate about encouraging people — especially young people — to find their voices and use their stories to create change in the world.

After his success with the Abercrombie and Fitch petition, O’Keefe entered into the national spotlight, and he quickly emerged as a leading youth activist and television personality.

O’Keefe has been featured on and seen in television shows and newspapers around the world. He has spoken to thousands of people in audiences across the United States and Canada and is in the process of writing his first book, Our Stories: A Voice for the Voiceless.

He currently works as the Social and Cultural Producer at MoveOn.org, the largest progressive advocacy group in the United States. Having officially joined the team as the youngest-ever employee when he was only 18, he brings a millennial perspective to the organization and enjoys the opportunity to help empower leaders to make progressive change in their communities.