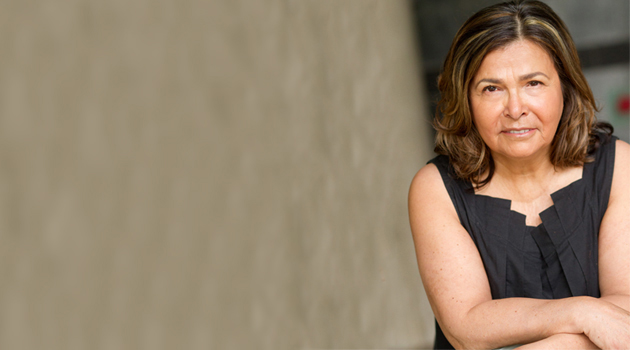 For her visionary leadership and innovation in the performing arts, Kane is receiving an Honorary Doctor of Letters degree from the University of the Fraser Valley on June 12 at 9 am. The public is welcome to attend the Convocation ceremony at the Abbotsford Centre where she will receive her degree.

In her early adulthood, Kane was in what she terms a very dark place.

“I fell into a big black hole after high school. I struggled to find the right path. Those were dark years and I did a lot of soul searching. The joy I experienced through dancing and artistic expression reminded me of my gifts and I chose to use those gifts to create a life full of joy and love.”

While she started her artistic career in conventional dance and theatre, she began to learn more about and embrace Aboriginal culture through some of the projects she took on and through her work with on wellness initiatives in Aboriginal communities.

“Working in the field and in my own practice helped me develop the knowledge and content of Aboriginal culture, and then I brought it into my own creative work,” she recalls. “I became steeped in traditional practices and knowledge from all nations.”

Once Moonlodge, her one-woman show blending dance and oral storytelling, took off in popularity, she was on her way to forging a new genre.

“I create work for the body when I am creating a piece. I don’t sit down and write. I had my own ideas about what kind of performance I wanted to see, and I created it.”

While some of her assignments, such as working in Aboriginal communities on wellness initiatives, have a healing focus, she says healing comes naturally out of artistic expression.

“Any expression of self can promote healing. Our people were so suppressed for so long that any kind of art can help lead to self-discovery,” she says. “We all have energy moving through us. We can choose to use it as fuel to do something inspiring, to live our lives and be well in the world. It was inspiring to visit those communities and know that the work being done promoted thinking differently.”

Now in her sixties, Kane is still engaged artistically and planning new and exciting projects with new collaborators.

“I am starting to feel that everything is coming together, that an accumulation of my dreams is converging in an amazing way. I am considering what I want to do with the last third of my life, and feeling good about it. I am astounded to look back and see where I have come to from having chosen to take the artistic path in life.”

As for receiving an honorary degree, Kane says that it is indeed an honour. She took courses and training throughout her career, but never earned a formal post-secondary credential.

“I didn’t go to university. I learned as I lived,” she says. “So it is very special to be recognized with this degree.”