UFV is known as the type of workplace that people stay at for a long time.

And those people bring a combination of dedication, experience, and accumulated wisdom that makes for an enriched student experience, both inside and outside of the classroom and lab.

Several groups of long-term employees were honoured recently at celebrations for those marking 10, 20, 25, and 35 years at UFV. 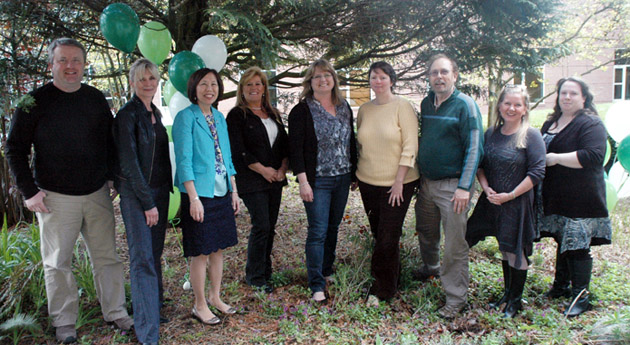 Employees who have served for 20, 25, or 35 years were feted at an evening ceremony at the Ramada Inn.

Delaney noted at both ceremonies that two years is considered a long time to stay at one job in the financial sector (in his day job Delaney is senior vice-president, business development at First West Credit Union). At UFV however, he said (only half in jest), that someone who has served nine years is considered to be just getting started and deciding whether to stay for the long term. He congratulated all of the employees for their dedication and noted that education is a particularly satisfying field to work in.

Both Evered and Grieve thanked the employees for their commitment to the university and to serving students. Chancellor Brian Minter also attended the evening ceremony and expressed congratulations. 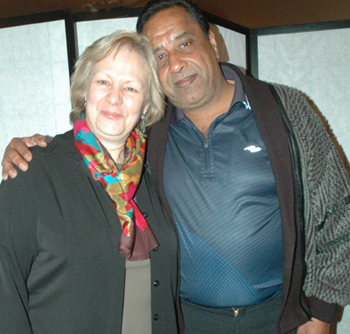 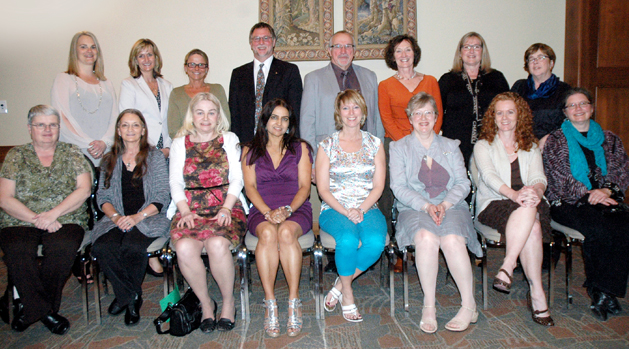 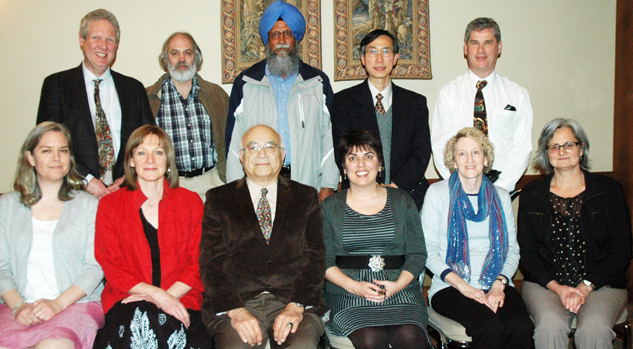 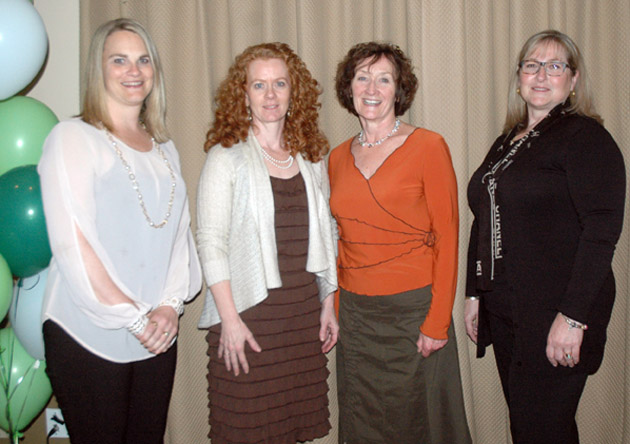 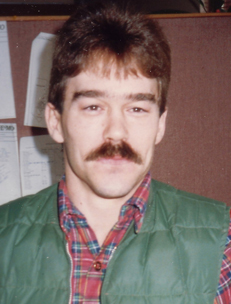 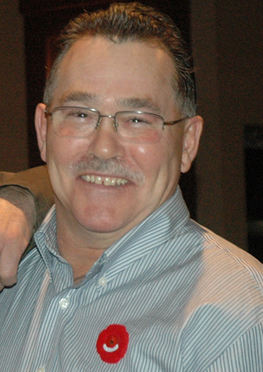