Journalist, producer, science educator, and 2013 honorary degree recipient Penny Park returns to the University of the Fraser Valley April 1 to talk about her work with the Science Media Centre of Canada. 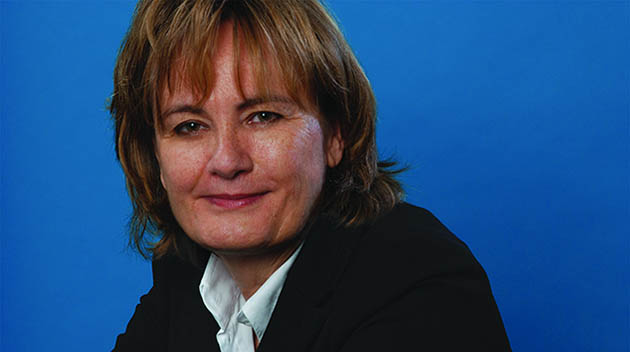 Park will speak at UFV’s Abbotsford campus on Tues, April 1 at 4:30 pm in Room A225. Admission is free and the public is welcome. Her presentation is part of the UFV President’s Leadership Lecture Series.

The Science Media Centre of Canada’s website notes that it helps journalists to cover stories in which science plays an important part. This means everything from stories where science is the story — such as the discovery of a new Earth-like planet — to stories where science provides the crucial factual underpinning. The word “science” encompasses the natural, social, and biomedical sciences and also includes stories dealing with technology, engineering, environment and some aspects of the humanities.

Park came to the Science Media Centre with extensive hands-on experience in radio and television science journalism in Canada.

As a child, Park wanted to be either a journalist or veterinarian. After studying linguistics at the University of New Brunswick, she headed to the University of Guelph, graduating with a BSc (honours) in biology. Park’s passions were put to good use as producer and senior producer with Quirks and Quarks, the award-winning weekly science program on CBC Radio. Following that, she worked for the Discovery Channel, helping develop the show Daily Planet, the world’s first nightly TV magazine show about science and technology.

Through her career experience, Park recognized the importance of providing accurate information to the media across the wide spectrum of categories touched by science.

“Today it’s a 24/7 news cycle,” Park says. “There’s less time to report on increasingly complex stories, many of which have science at their core – and yet most journalists come from a political science or arts background with little knowledge of science and how science is done.”