The UFV Alumni Association has had a change in leadership.

Jason Barnes (BSc ’04), who had been elected chair of the association in October, has accepted a job in Calgary that will prevent him from carrying out his leadership duties. Barnes will continue to serve as chair emeritus, a newly created (ex-officio) position to help ensure the history and perspective brought by those who have served the association in prior years will not be lost.

As a result, the Alumni Association board of directors appointed two executives and four new directors. 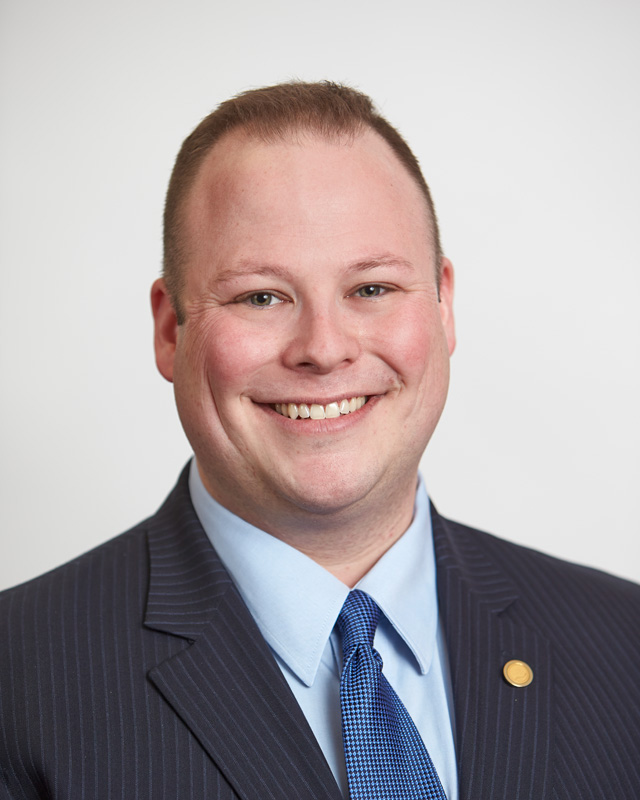 ema (BBA ’12), formerly treasurer, was appointed as vice-chair. Both men — in addition to already serving on the association’s executive — have previously served as elected members of the UFV Board of Governors, and bring with them high-level experience in both governance and risk management.

The position of secretary continues to be filled by Len Goerke (BA ’98), while the position of treasurer will temporarily remain vacant until a suitable candidate is identified.

“While we are sad to see Jason go, we understand his reasons and we are excited for him,” said Goodrich. “That said, we are all looking forward to taking the next steps with our new board members, new governance model, and new vision for what the association can become in this next chapter. Knowing that I have Nik and Len by my side, along with a fantastic board and great staff, I’m feeling very optimistic that we can execute on our new plans.”

Those wishing to get involved with the association can contact alumni@ufv.ca for more information.