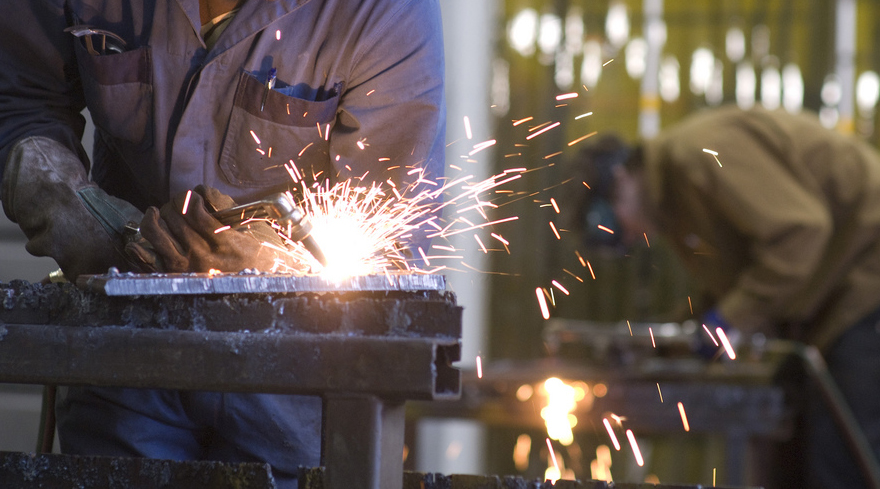 UFV-trained Johnathon Hergott torched past the competition, winning a silver medal at the Skills Canada national competition recently at BC Place. The competition featured more than 40 different assigned projects in major skilled trade and technology categories.

“Only those who have exceptional skills and knowledge get to compete, and employers understand that, regardless of how they place in the competition,” Arnold said.

“Getting there is a great achievement in itself.  All competitors should take great pride in their accomplishments, including just getting to the competition itself,” added Arnold.

All of the UFV students competing were secondary students involved in UFV partnership programs that allow them to take post-secondary training while still in high school.