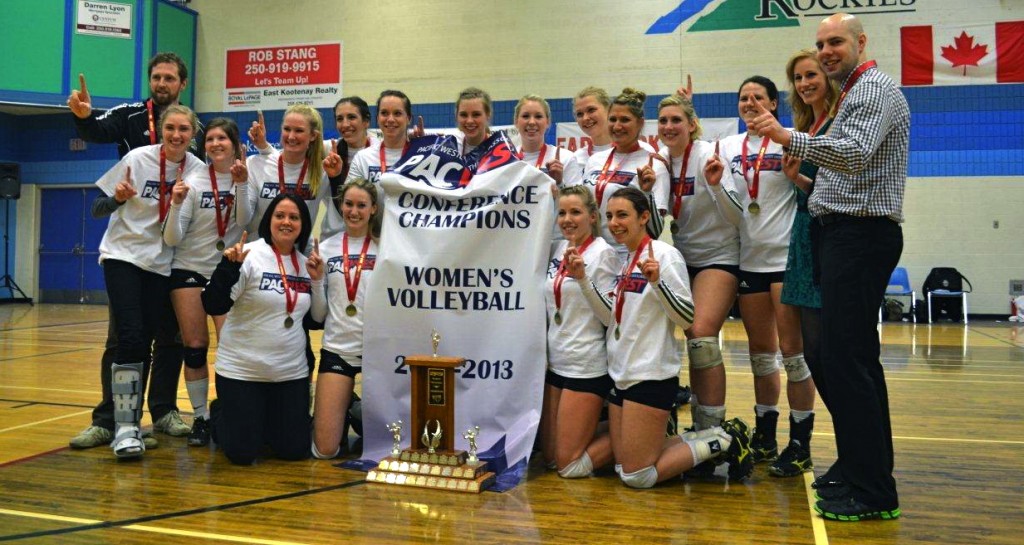 UFV will have two teams competing at national championships in the next two weeks.

The Mystics finished the ACAA regular season a perfect 18-0, winning 54 sets while dropping only 3. UFV comes into the CCAA national quarterfinal as the PACWEST champions, finishing the regular and post-season with a sparking 24-2 record. (All school records.) UFV is the defending regular and post-season champions for the first time since joining the BCCAA (now PACWEST) in September of 2004. 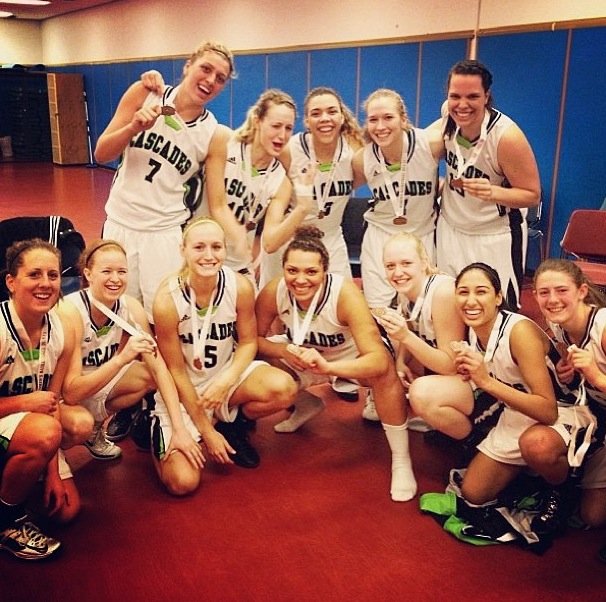 The UFV Cascades women’s basketball team defeated the University of Alberta Pandas 68-57 to clinch the third and final Canada West berth in the 2013 Canadian Interuniversity Sport Final 8 tournament to be held in Regina, Saskatchewan, the weekend of March 15–17. This marks the program’s first appearance at the CIS Final 8 national championship tournament. The Cascades participated in the two CIS regional tournaments the past two years. UFV’S bronze medal is also the program’s first Canada West conference medal in the seven years affiliated with the league.

“Making our first appearance at the Final 8 is another accomplishment and another first for this team,” commented head coach Al Tuchscherer.

Trailing for most of the night, the number-three ranked Cascades turned an eight-point halftime deficit into an 11-point victory. Outscoring the Pandas by a whopping 30-15 margin in the fourth quarter, the Cascades punched their tickets to Regina, where they’ll take part in the national tournament for the first time.

The Cascadeswere led by the tandem of Nicole Wierks and Kayli Sartori. Both put up matching 17-point, seven-rebound efforts, with Sartori adding five assists and a pair of blocks to her stat line. Luyken added 15, mostly from the outside as she splashed four of her seven chances from long range. Sarah Wierks matched the seven-rebound efforts of Nicole and Sartori. 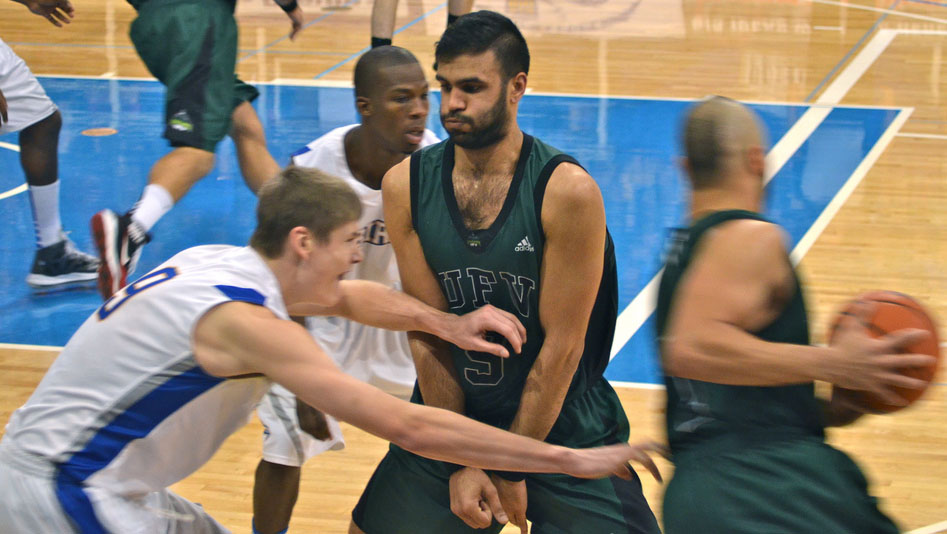 The University of Winnipeg Wesmen men’s basketball team defeated the University of the Fraser Valley Cascades 90-84 and ended their season Saturday in the Canada West bronze medal game played at UBC  The Cascades finish the 2013 season with a 12-15 record (10-12 regular season, 2-3 playoffs).

In his final CIS game James York led UFV with 23 points.  Kyle Grewal, also closing out his five-year CIS career, added 19 points. Kevon Parchment  rounded out the Cascades in double figures with 11 points. Klaus Figueredo and Parchment each pulled down 9 boards for UFV.